We just had the second warmest June on record (narrowly behind June 2019) according to @CopernicusECMWF. Monthly temperatures over the last 12 months averaged close to 1.3°C above the pre-industrial level defined by @IPCC_CH. #ClimateChange https://t.co/qP6zYOxyTY pic.twitter.com/IxVbsQDhgd

Average temperatures in the region were more than a degree higher than in June in the last two years, which previously held the records as the two warmest Junes ever. 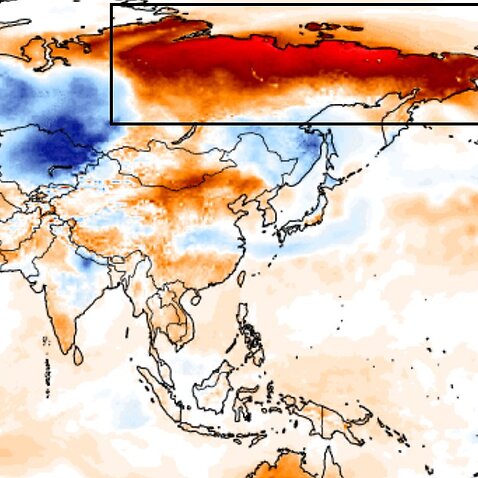 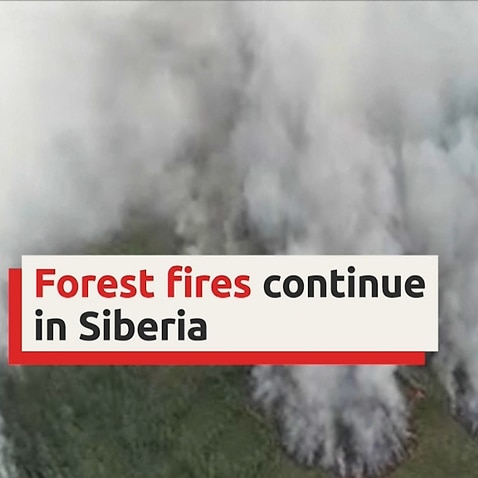 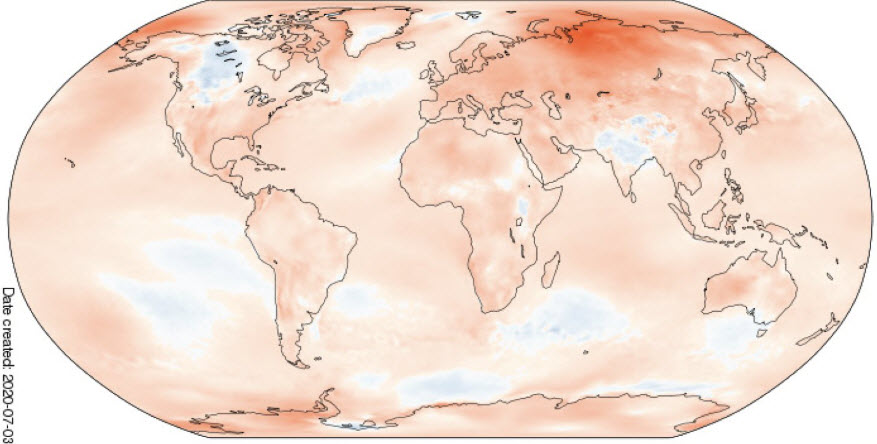 The extreme heat in Siberia has been arguably the most remarkable weather event in the world by far in 2020.

According to the latest ERA5 data, some places have been 8°C warmer than normal during the first half of the year. pic.twitter.com/FnRIV5GVko