The Australian Capital Territory has moved to make its cycling laws more inclusive, introducing a helmet exception for people who wear religious headwear.

Australians will no longer be fined for wearing religious headwear instead of a helmet while bike riding in Canberra, under new rules aimed at making cycling more inclusive.

The exemption, which came into effect quietly in December, was introduced after a Canberra man wrote to ACT Road Safety Minister Shane Rattenbury with a problem.

“I am a big fan of riding bicycles and I used to have a bicycle when I was in Melbourne because as a Sikh boy I had exemption not to wear a helmet while riding a bicycle," he said. 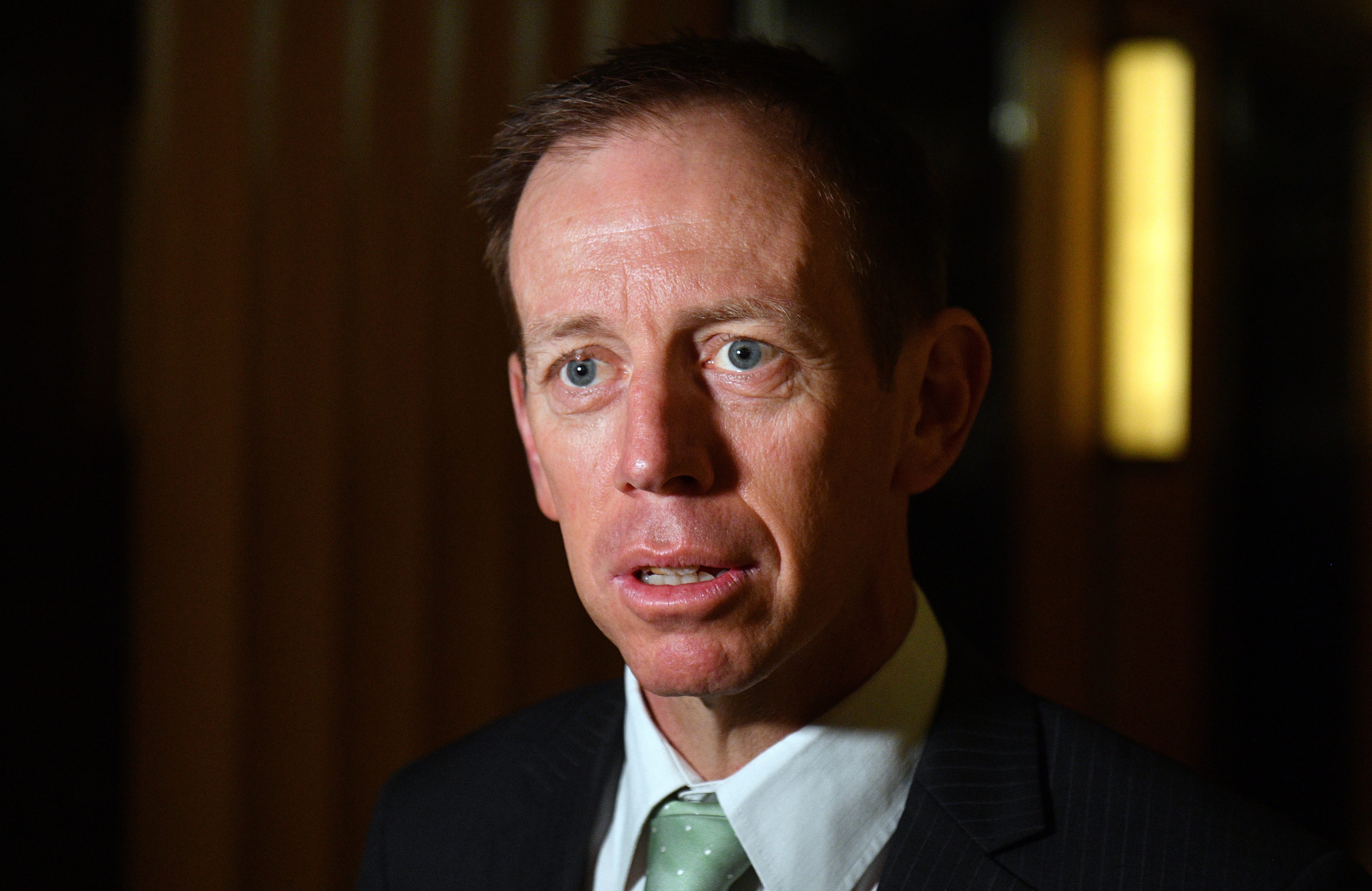 "But, since I move up here in Canberra I haven’t ridden my bicycle as I don’t have that sort of exemption.”

“Canberra is a community where everyone should feel included," Mr Rattenbury said, in a statement announcing the change on Wednesday.

“The change responds to an issue raised by the community, identifying this as a barrier to cycling."

The exemption only applies when a person is part of a religious group or are are wearing headwear customarily worn by that group and the headwear makes it impractical to wear a helmet. 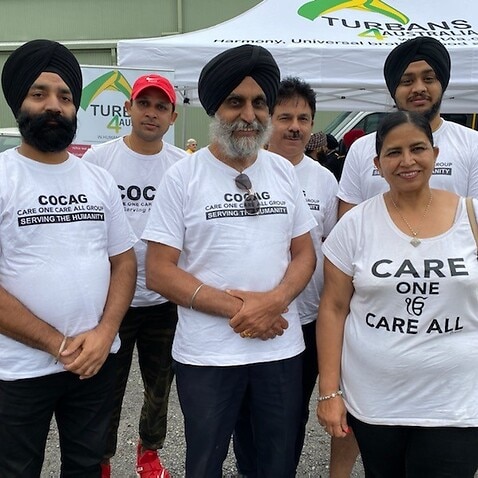 The decision brings the ACT in line with Queensland, Victoria, Western Australia and South Australia, which all have similar regulations in place.

"The Territory supports individuals practising their religion or belief and this regulation ensures that sections of the community are not excluded from active forms of transport,” Mr Rattenbury said.

In NSW, the only state currently without a bike helmet exemption, members of the Sikh community have unsuccessfully lobbied state government representatives to have the law amended.

"Everyone from the community wants to see this happen. We have for years been requesting every politician who visits the Sikh temple for this change, but the issue is far from over,” Jugandeep Singh told SBS Punjabi in 2018 after meeting with former NSW Roads Minister Melinda Pavey.

"If other states can have these exemptions then why can’t we have it in NSW?”

Helmet laws still remain in place for cyclists who do not wear religious headwear, and no exception exists for motorcycle helmets.