Singapore to impose carbon tax from 2019

Singapore will introduce a Sg$5.0 ($3.8) tax per tonne of greenhouse gas emissions. 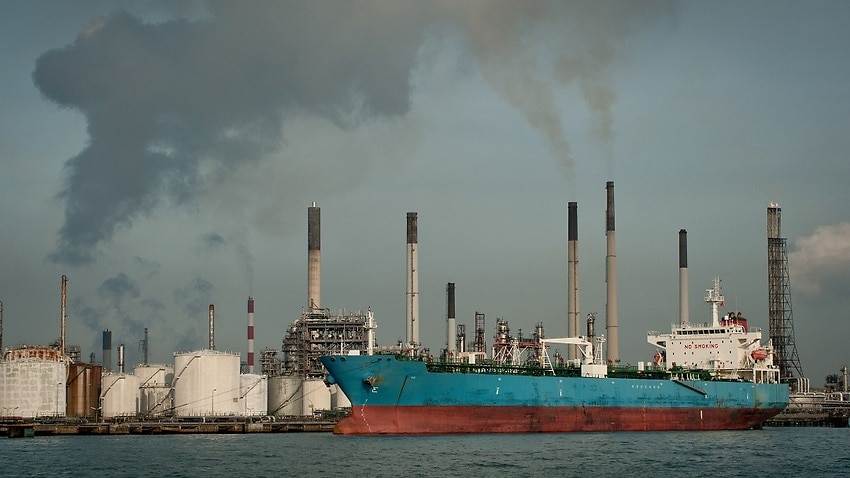 Singapore said Monday it would impose a carbon tax from next year to cut its greenhouse gas emissions and make companies more competitive as global agreements on climate change take effect.

Finance Minister Heng Swee Keat said the tax would be levied on all facilities producing 25,000 tonnes or more of greenhouse gas emissions a year.

"Singapore produces less carbon emissions per dollar of GDP than most countries," he said, as he unveiled the measure as part of the city-state's 2018 budget.

"We intend to further reduce our emissions intensity to make a bigger effort to combat climate change."

Major economies have been scrambling to cut greenhouse gas emissions amid warnings from scientists about the potentially devastating impacts of climate change.

The most notable step has been the 197-nation Paris Agreement, inked in 2015, which calls for limiting global warming to "well under" 2 degrees Celsius, and "pursuing efforts" to cap warming at 1.5 degrees C.

The levy will affect about 30-40 companies, mainly from the petroleum refining, chemicals and semiconductor sectors, the Straits Times reported.

Singapore ranks 26th out of 142 countries in terms of emissions per capita based on the latest International Energy Agency data largely due to its small size and dense population, according to the government.

Heng said the new carbon tax would encourage businesses to take measures to reduce emissions, making them more competitive as tighter limits are imposed by more countries when international deals come into force.

The government would provide support to companies to help them become energy-efficient, he added.

Singapore expects to collect carbon tax revenues of nearly Sg$1.0 billion in the first five years, but the government is willing to spend more than that to help companies, he said.