New South Wales has recorded its sixth consecutive day with no community transmission of COVID-19.

One locally acquired case was included in the records in the 24 hours to 8pm on Wednesday but NSW Premier Gladys Berejiklian said the case was an old infection.

The man in his 50s from southwest Sydney was re-tested as a pre-work assessment and was found to have "remnants" of COVID-19, she said.

NSW Health said a repeat negative swab test and positive serology results showed the man had an immune response to the virus and the case was most likely acquired when the virus was circulating at low levels in southwestern Sydney about July.

Two other cases were recorded from 13,072 tests - both returned travellers in hotel quarantine.

In the past nine days, the state has recorded only one new locally acquired case. 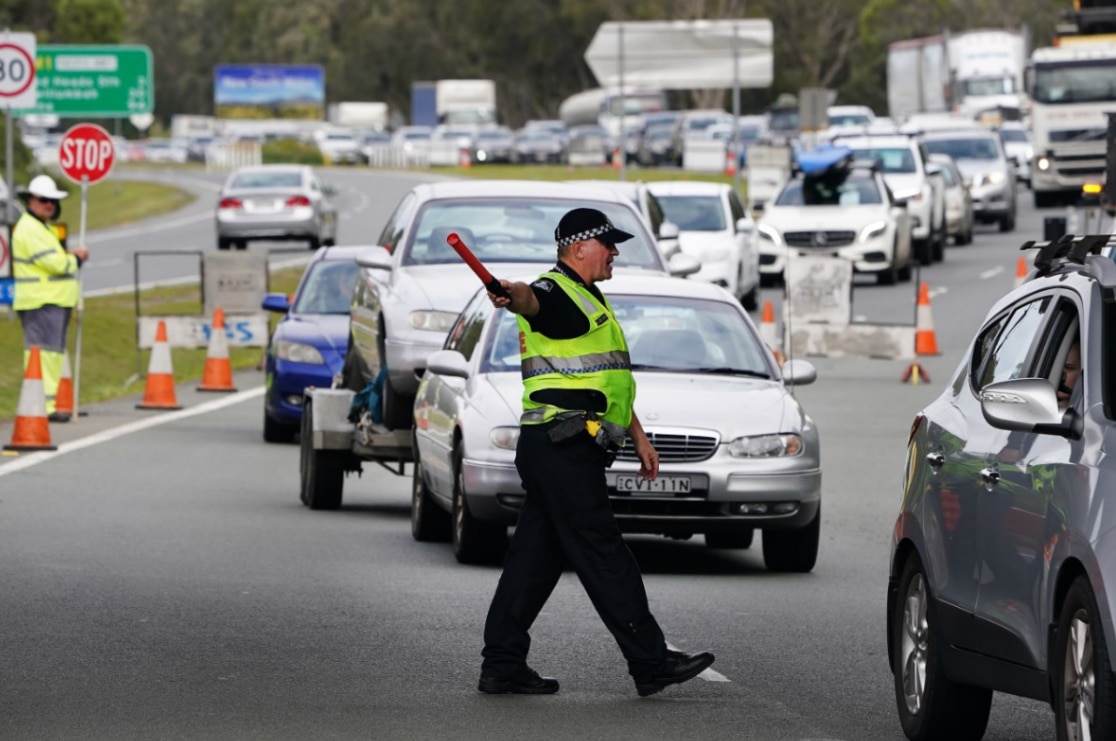 From Thursday, residents in the Byron Shire, Ballina, the city of Lismore, Richmond Valley including Casino and Evans Head, Glen Innes and 41 other NSW postcodes have been added to the Queensland-NSW border bubble.

Residents of Queensland, which reported no new cases of coronavirus on Thursday, are also now able to visit far northern NSW.

For months, people from NSW coming to Queensland from outside the old border bubble were required to quarantine for 14 days at their own expense.

Ms Berejiklian is adamant that all border restrictions should be removed but Queensland Premier Annastacia Palaszczuk says that won't happen until NSW has 28 days without a case of locally acquired COVID-19.

Ms Berejiklian is under pressure to ease restrictions in regional NSW areas - some of which have gone months without a coronavirus case.

From 13,575 tests, four new cases of COVID-19 were recorded in returned travellers in the 24 hours to 8pm on Tuesday, making it the fifth consecutive days of no locally acquired cases in NSW.

In the eight days prior, the state had recorded only one locally acquired case.

The premier has flagged restrictions, specifically in hospitality, could soon be eased - but not until after the NSW school holidays end on 12 October.

But Labor health spokesman Ryan Park says regional areas have been lumped with 'one-size-fits-all' restrictions despite having no cases for months.

"How come 40 thousand people can go to a stadium in Sydney but residents in regional NSW can't stand up at their local pub? If we can do it safely at the footy, why not Forster or Forbes?" he said in a statement. 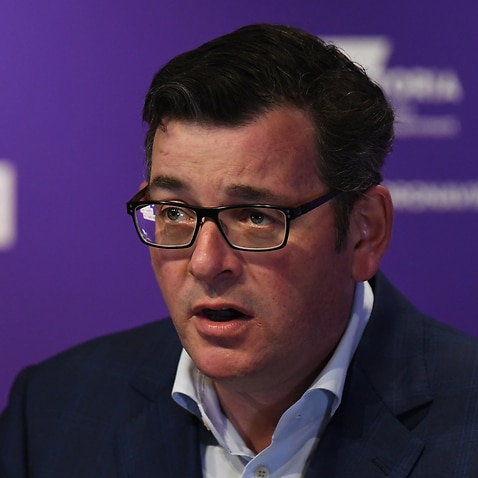 Communities still reeling from bushfires and drought need the economic boost a relaxation in restrictions would provide.

"It has been months since locally acquired cases were reported in some parts of the state," Mr Park said.

"Our regional and rural communities have been through a lot, they need a roadmap to reopen to give them some hope and certainty."

However, Ms Berejiklian on Wednesday said some parts of regional NSW were doing well despite restrictions, with recent rain bringing the best harvest in years and tourists returning for holidays.

But Sydney's hospitality and tourism sector had been "completely smashed", she added.

After months of working from home, the premier is keen for city workers to return to their offices in the CBD, with the government already implementing safe ways for people to travel on public transport and suggesting staggered office hours.

"It's about making sure we're doing as much as we can to support our economy, to support jobs, and to support those industries that have been smashed," she said.

"So if there's a safe way to keep jobs safe, grow jobs in particular industries that have been smashed, that's our absolute priority."