A report by Treasury and the Department of Home Affairs makes a case for supporting the current level of skilled migration.

Quashing concerns about the need to cut immigration, the joint research by Treasury and the Department of Home Affairs shows skilled migration is in fact benefiting the country's coffers.

The paper, released on Tuesday, cites International Monetary Fund estimates showing Australia's migration program will add up to one per cent to annual average GDP growth from 2020 to 2050, because it limits the economic impact of the ageing population. 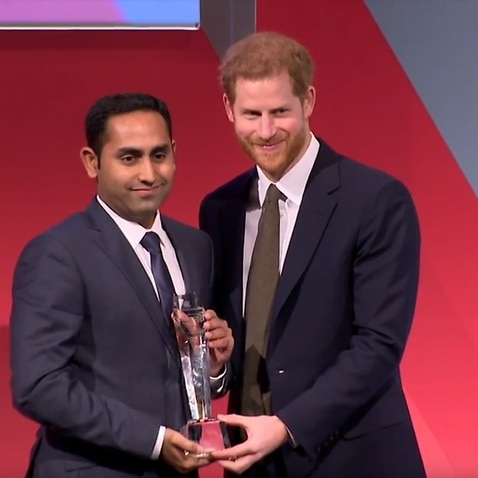 "Migrants deliver an economic dividend for Australia due to current policy settings which favour migrants of working age who have skills to contribute to the economy," the report finds.

While workforce participation and productivity gains are benefits, migrants also are likely to contribute more to tax revenue than they claim in government support, it says.

But the research acknowledges high rates of population growth can still heighten existing pressures on infrastructure and housing, and create congestion.

"To fully reap the benefits of immigration and population growth, Australia must continue to explore and address these issues," the report says.

Treasurer Scott Morrison said it was "fair" to say infrastructure and housing supply hadn't kept up with population growth. 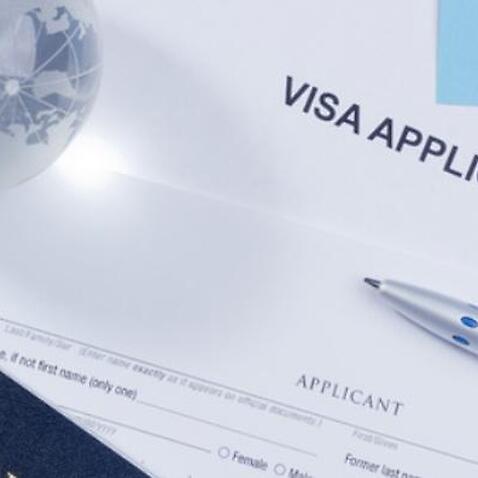 "That's why in this year's budget we will continue to be investing strongly in infrastructure," he told ABC radio.

The research comes at a time of heated debate within government ranks on whether to cut immigration levels from the existing 190,000 annual cap.

But the paper warns of "far reaching effects" of significantly lower economic growth unless current rates of migration are maintained.

"In the absence of migration, Australia's workforce would begin shrinking in absolute terms by 2020," it said.