Athletes join the Climate Council of Australia in calling for urgent climate action to prevent severe heatwaves from jeopardising summer sports in the future.

Extreme weather events could force summer sports out of action in Australia within the next 20 years, a new report by the Climate Council has warned.

The report, released on Thursday morning, warned that rising temperatures stoked by climate change could cause day-time highs to reach 50 degrees by 2040- leaving many summer sports un-playable.

The widescale disruption of Australian sport could also deal a major blow to the Australian economy, the report warned.

More than 220,000 Australians are employed either directly or indirectly through sport, which is estimated to generate $50 billion a year within Australia.

Australia punches above its weight in sport - winning gold and topping podiums. But with climate change already affecting sport in Australia, we need to up our game on climate action.

Australian cricket vice-captain Pat Cummins was one of many high-profile athletes to back the report.

“I’m used to competing in a battle between bat and ball. The battle for climate change is, of course, a lot more important than just a game of cricket,” Mr Cummins said.

“We’ve seen athletes forced out of their events due to extreme heat and fire, and community cricket clubs forced to end their seasons early." 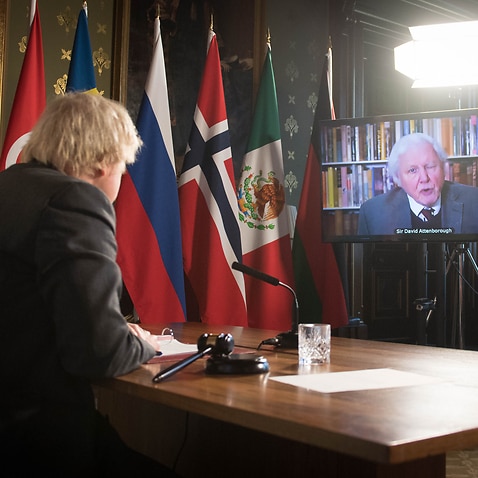 “If global emissions continue to increase, Australian sports will have to make significant changes, such as playing summer games in the evening or switching schedules to spring and autumn.”

Amy Steel was a professional netball player before she was forced to quit the sport in 2016 after she suffered from severe heatstroke.

“That incident left me with lifelong health issues, including chronic inflammation and fatigue. If this could happen to me, an elite athlete, then what are the risks for community sporting clubs, as climate change makes heatwaves longer, hotter and more frequent?” 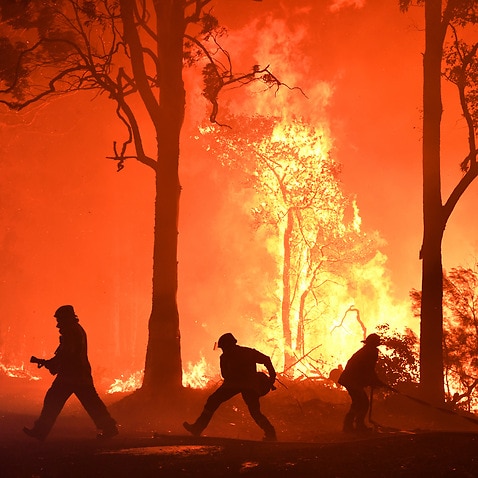 According to the report, almost 1000 fans suffered heat exhaustion at an Australian Open match in 2014.

In 2018, the captain of the English cricket team was hospitalised after temperatures hit almost 42 degrees during a game in Sydney.

Clubs and sporting codes should start planning straight away for the risk of extreme heat conditions, the report found. Who is Disha Ravi, the Indian climate activist arrested over a document shared by Greta Thunberg?

The council is calling for governments and sporting clubs to take a more environmentally sustainable approach to building stadiums and other facilities in order to cut greenhouse gas emissions.

The advice also called for sporting clubs to be more climate conscious with their sponsorships in terms of looking to sign with companies that invest in climate solutions as opposed to those that are backed by fossil fuels.

Athletes have also been advised to use their platforms to educate and encourage people to cut waste and be more climate conscious.