Billionaire entrepreneur Elon Musk will build the world's biggest battery in South Australia and will stand by an earlier promise to have it completed within 100 days or supply it free.

Mr Musk's company Tesla will partner with with French renewable energy group Neoen to build the 100 megawatt lithium ion battery, which will the more than three times larger than any existing power storage facility.

He says he's confident he can deliver on his promise but admit's the project is not without risk as it seeks to go "three times further than anyone has gone before". "The technical challenges are those that come with scale," he told reporters in Adelaide on Friday.

"When you make something three times as big, does it still work as well?

"We think it will but there is some risk in that.

"We're confident in our techniques and the design of the system.

"But whenever you make something three times bigger than anything that's come before, there's always some risk."

Mr Musk said a failure to deliver the project on time would cost his group about $50 million, though the details of the contract have not been revealed.

The battery forms a key part of the state government's $550 million energy plan drawn up after last year's statewide blackout.

It will help deliver stability to the electricity grid and should also put downward pressure on prices.

The battery will be built near Jamestown, in SA's mid-north, and will be paired with Neoen's existing Hornsdale Wind Farm.

Premier Jay Weatherill said both Tesla and Neoen were world leaders in energy security and renewables.

"Battery storage is the future of our national energy market and the eyes of the world will be following our leadership in this space," he said.

"This historic agreement does more than bring a sustainable energy giant in Telsa to South Australia, it will also have some significant economic spin-offs."

The 100-day period for completion of the battery will start once the Australian Energy Market Operator gives its approval for the project.

But all parties expect to have it operational in time for this summer. 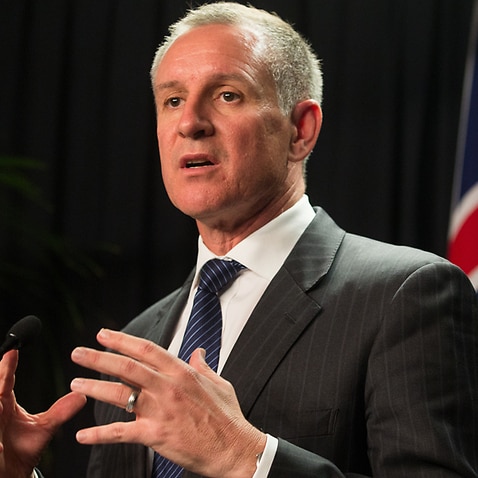 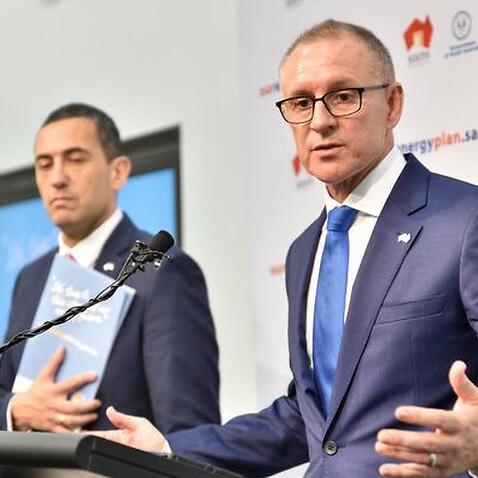 What is the Finkel review and why should you care? A guide to the energy debate