The South Sudanese Community Association has released a statement condemning the 'damaging' media coverage of Saturday's brawl in Melbourne's CBD.

The brawl, involving more than 100 young men and teenagers, interrupted a fireworks display commemorating the Moomba Festival in Federation Square on Saturday night.

Revellers were forced to take cover as those involved in the brawl allegedly provoked police and bystanders.

Initial reports had suggested two rival gangs were involved, however Victoria Police dismissed those claims instead saying it was just one large group.

"This is a significant damage to our ethnic identity. Time over and time over, we suffer this endless game of blaming our ethnicity."

They allege a group known as 'Apex' is to blame for the violence, and later stressed that those involved came from various ethnic backgrounds.

Several media outlets mentioned the gang as being "primarily Sudanese".

"We can't dodge this. There is a racial element to it," he said on his show on AM talk-back radio station 3AW.

"The gangs are organised mostly on racial grounds. Police need to be able to deal with it. Police are too frightened now to stop somebody.

"They see a carload of kids that happen to be black, but they're reluctant to stop them. I see no problem with police saying, we've got a Sudanese and Islander gang problem." 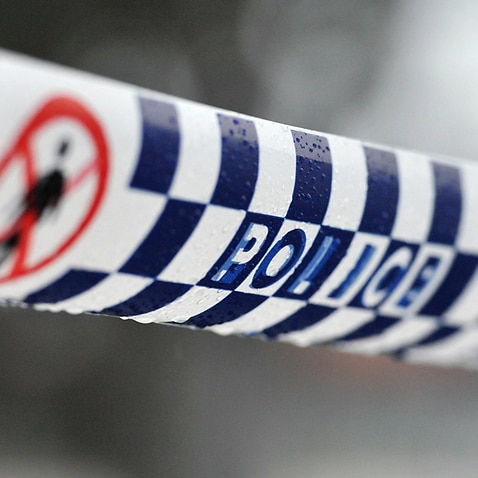 "We do not accept police or media exaggeration of the Apex gang comprising of as many as 150 youth of Sudanese origin," the statement read.

"This is not true. The preliminary investigation from our end, at the community-leadership level, puts the offenders in this group at around six to 10 teenagers in the age group of around 14 and above.

The association said some of the coverage and commentary highlighted the issue of racial profiling.

"The media headlines and police spokespersons have screamed 'Sudanese ethnicity' and linked it to this group of wild youth," the statement said.

"This is a significant damage to our ethnic identity. Time over and time over, we suffer this endless game of blaming our ethnicity."

The centre represented a group of young African-Australian men who alleged Victoria Police were targeting them simply because of their race, rather than their actions.

These racial profiling cases ran from 2008 to 2013, and led to Victoria Police overhauling the way in which they engage with migrant communities.

Mr Kelly said Victoria Police are getting better at breaking the nexus between race and criminal behaviour, and suggested that it was the media that jumped to conclusions after Saturday's violence.

"What we've always said is that ethnicity is not a primary factor in criminal activity, and the data's been showing that consistently.

"There's no correlation or link between a person's race or ethnicity and their propensity for criminal activity. That's been proven time and time again as no correlation."

Mr Kelly said highlighting the race and ethnicity of the alleged victims of Saturday's violence was not relevant and it "confuses the issue, rather than clarifies it".

"(It's) because we live in an extraordinarily racist society. It's really as simple as that," he said. 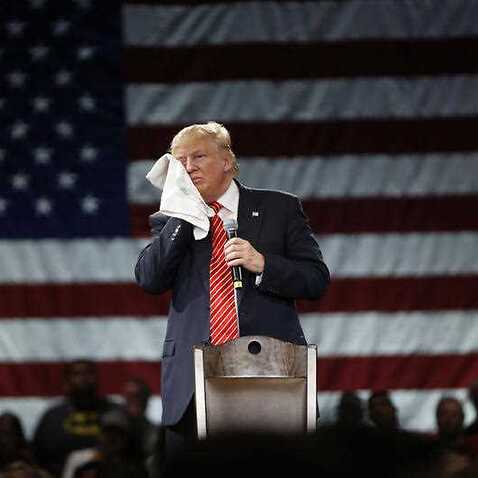 Trump may face charges of 'inciting a riot'