The Sri Lankan President has extended the country's strict state of emergency status, imposed after the Easter Sunday bombings, by another month.

A state of emergency has been extended by Sri Lanka's President Saturday, going back on pledges to relax the tough laws introduced after the Easter Sunday attacks that killed 258 people.

Maithripala Sirisena said in a decree he believed there was a "public emergency" in the country, and was invoking provisions of the public security act extending the state of emergency. 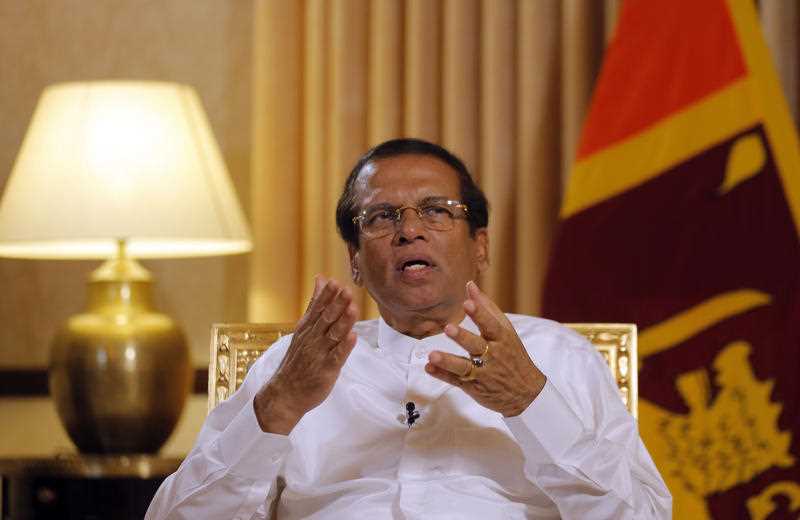 The tough laws, granting sweeping powers to police and security forces to arrest and detain suspects, were due to expire on Saturday.

Just over 100 people, including 10 women, are in custody in connection with April's Easter Sunday suicide attacks against three churches and three luxury hotels in Colombo. In late May, Sirisena told diplomats - from Australia, Canada, Japan, the US and European states - the security situation was "99 per cent back to normal" and he would allow the emergency laws to lapse by 22 June.

He assured diplomats security forces had either detained or killed all those directly involved in the attacks, blamed on a local jihadi group and claimed by the Islamic State group.

There was no immediate word from the government why Sirisena changed his mind, but security remains tight in the capital.

The emergency can be declared for a month at a time, and parliament must ratify it within 10 days.

The continuation of the emergency came as police announced criminal investigations against several top officers, including the Inspector-General, for negligence and lapses ahead of the bombings. 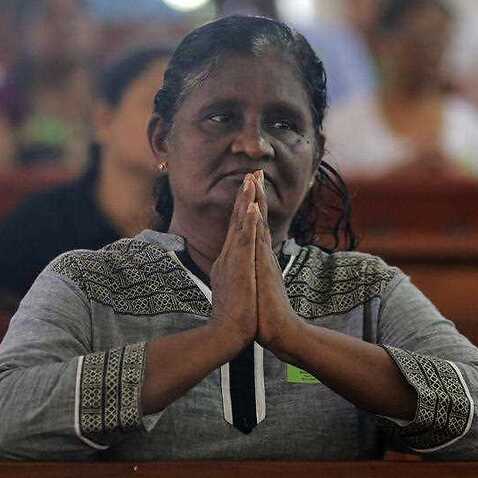 Mr Sirisena himself has been criticised for failing to act on precise Indian intelligence that jihadists were about to hit Christian churches and other targets in Sri Lanka.

A parliamentary public inquiry has been told Mr Sirisena - who is also the minister of defence and law and order -failed to follow proper national security protocols.

The mainly Buddhist nation of 21 million people was about to mark a decade since ending a 37-year-long Tamil separatist war when the Islamic extremists struck.