Sri Lanka's ruling Rajapaksa brothers secured a two-thirds majority in a parliamentary election that will allow them to rewrite the constitution and increase their power, final results showed Friday.

The United States, which had been highly critical of Prime Minister Mahinda Rajapaksa's previous administration, immediately called on the new government to respect human rights and the rule of law.

Rajapaksa's Sri Lanka Podujana Party (SLPP) won 145 seats in Wednesday's election and can count on at least five allies in the new 225-member legislature, according to Election Commission results.

Officials said Rajapaksa, 74, will be sworn in as premier by his 71-year-old brother Gotabaya, the island nation's president, at a Buddhist temple near the capital on Sunday. 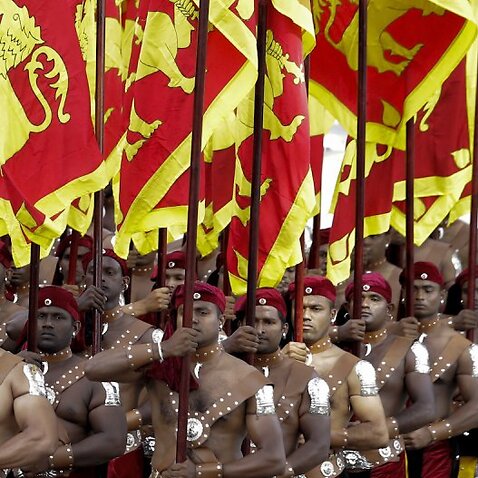 Gotabaya was elected president in November, setting up the latest return of the family who have dominated the island's politics for the past two decades.

The new government faces huge economic challenges, with the Asian Development Bank forecasting a 6.1 percent contraction of the economy this year.

The Rajapakas went into the polls seeking a super majority to carry out a promised roll-back of constitutional changes, including the scrapping of independent institutions running the judiciary, the public services, the police and elections.

Observers say the siblings, renowned for their ruthless crushing of Tamil separatists to end a decades-old conflict in 2009, can now overturn the reforms made by a previous administration. 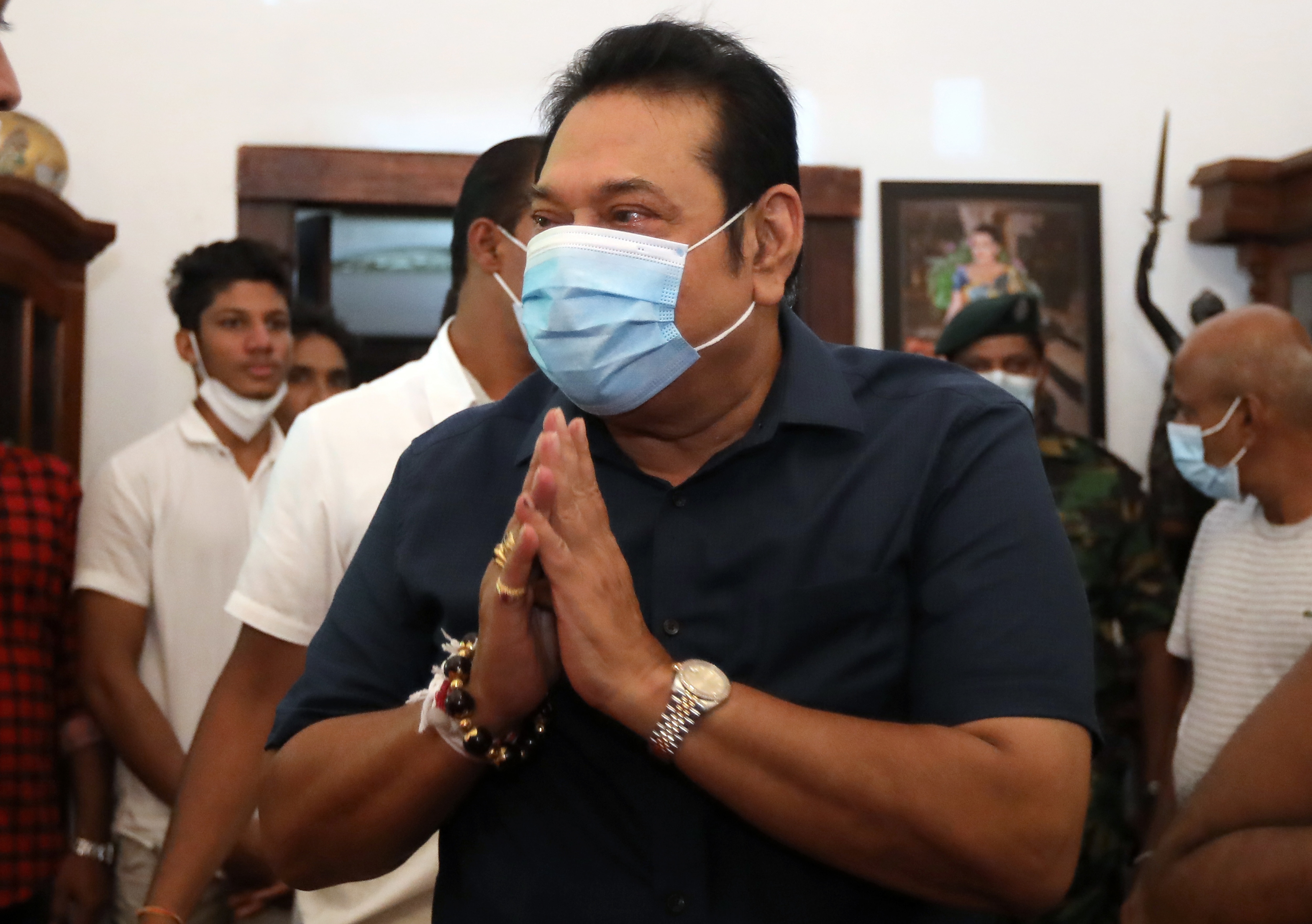 "We hope the government will renew its commitments to building an inclusive economic recovery, upholding human rights and the rule of law," the US embassy said in a statement.

The United States moved a resolution against Sri Lanka at the UN Human Rights Council in 2013 accusing the then Rajapaksa government of failing to investigate alleged war crimes while crushing the Tamil rebels in 2009.

Despite the international concerns, the no-holds-barred military campaign made the Rajapaksas hugely popular among the country's Sinhalese-Buddhist majority.

And Sri Lanka's strategic position in the Indian Ocean has made it a target of renewed Indian overtures.

Indian Prime Minister Narendra Modi called Mahinda to congratulate him even before the final results were announced. Rajapaksa said in a tweet that he looked forward to working closely with Modi.

India watched anxiously when Mahinda leaned heavily on China for political and financial support when he was president from 2005 to 2015.

The Rajapaksa brothers will unveil their new cabinet on Monday at a ceremony in front of the Temple of the Tooth, the country's most sacred Buddhist shrine.

Much focus will be on Mahinda's son, Namal, and his elder brother Chamal, 77, who were also elected along with two nephews to the new parliament, which will have its first session on August 20.

Mahinda was president from 2005 to 2015 but was ousted after a revolt within his party and a public backlash against alleged nepotism, corruption and suppression of dissent. Mr Gotabaya, a former army officer dubbed "The Terminator" by his own family, won comfortably in November's presidential election, running on a law-and-order ticket while capitalising on government infighting.

He swiftly appointed Mahinda as his prime minister.

Since then, Sri Lankans have largely embraced their populist platform, with the brothers riding a nationalist wave that followed Easter 2019 suicide bombings by Muslim radicals in which 279 people died.

Wednesday's vote was twice postponed because of the coronavirus pandemic. Turnout was still more than 75 percent of the 16 million electorate despite strict social distancing measures.

The election has left the splintered opposition decimated. Former prime minister Ranil Wickremesinghe lost his constituency. His party, which had 106 seats, was reduced to just one.

A breakaway faction from Wickremesinghe's party was a distant second with 54 seats.

The moderate Tamil National Alliance (TNA) saw its seats reduced from 16 to 10.