Fairy tales, toy kitchens and gender-stereotypical role-play games may be discouraged from early childhood education centres, as the Victorian Government rolls out its plan to improve attitudes towards women.

Mother-of-two Victoria Brockett describes her six-year-old Lenny as a "typical boy," who loves cars, rough and tumble and building things.

But she said while he's allowed to follow his passion in playtime, what's banned is labels such as girls' or boys' toys.

"Things such as saying 'that's a girl thing' or 'pink must be a girl's favourite color,' I'm pretty quick to jump on it and say oh no not at all anyone can play with this," she said.

It's an attitude the Victorian state government wants to enforce in the classroom, with a new teaching guide to ensure gender stereotypes aren't promoted.

Premier Daniel Andrews has rolled out his plan to change attitudes towards women from pre-school age.

"I think there are lots of attitudes formed in many different ways over a long period of time and those attitudes in aggregate are leading to some very bad outcomes for women," he said. 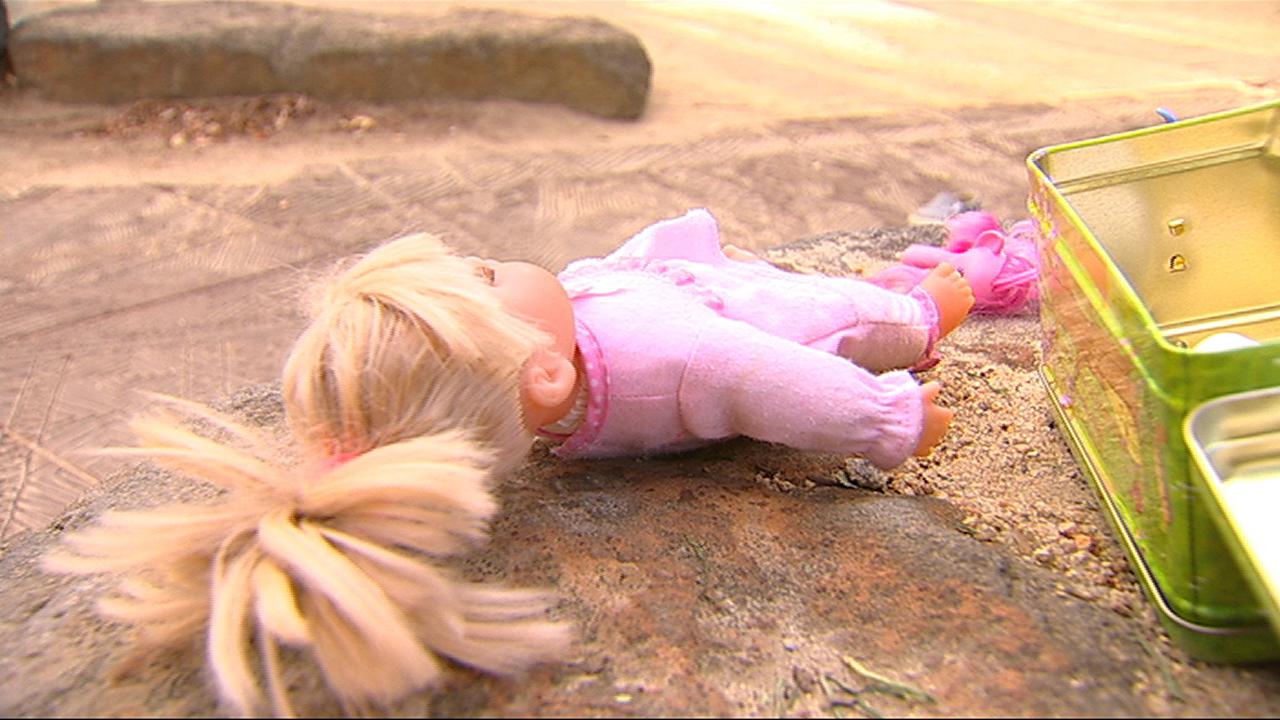 It's part of the $22-million Respectful Relationships program, with the long-term goal of addressing domestic violence.

Emily Maguire, from the Domestic Violence Resource Centre in Victoria, says gender-sterotypical role-play and fairy tales that depict women as victims can be damaging.

"If girls only see themselves in passive positions needing to be rescued by men then that's what they grow up thinking they should do," she said.

As part of the advice given to educators, it's suggested gender-specific role-play be discouraged, gender-specific toys audited, and fairy tales critically analysed by students. "What's the priority of this government? It's not about finding people a job in Hazelwood, it's not ensuring people are safe on the streets, it's about attacking fairy tales," he said.

Some experts fear that enforcing gender-neutrality on young children will cause stress and confusion.

Blaise Joseph, of the Centre for Independent Studies, said there's no evidence to suggest it will produce any real results.

"We have not been presented with evidence to suggest gender norms in preschools are leading to domestic violence, and given it's not evidence-based, why are we doing it?" he said. 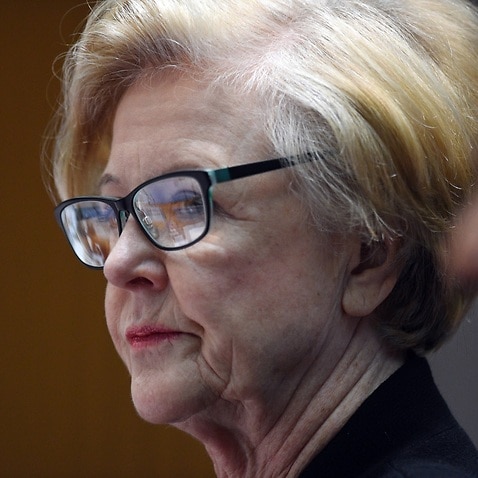 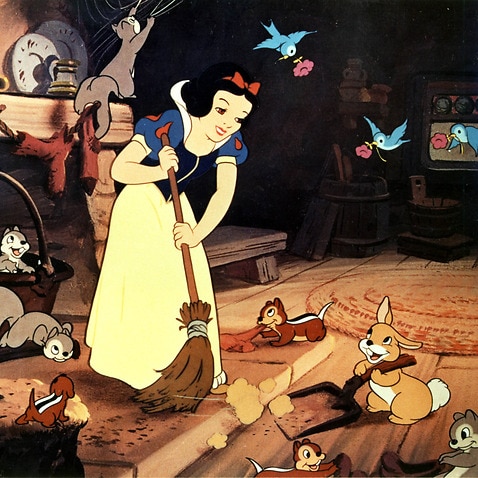 Comment: The problem with Snow White, and what Scandinavia can teach us about it