"[We want to] demonstrate that we're not happy with the federal government for not listening to us and demand that we get a safe climate," he said. 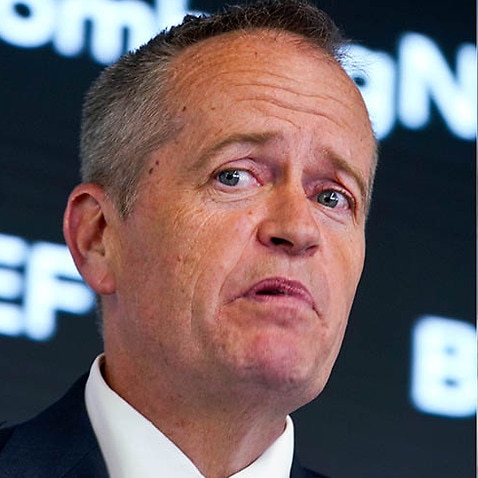 'Kids should go to school' 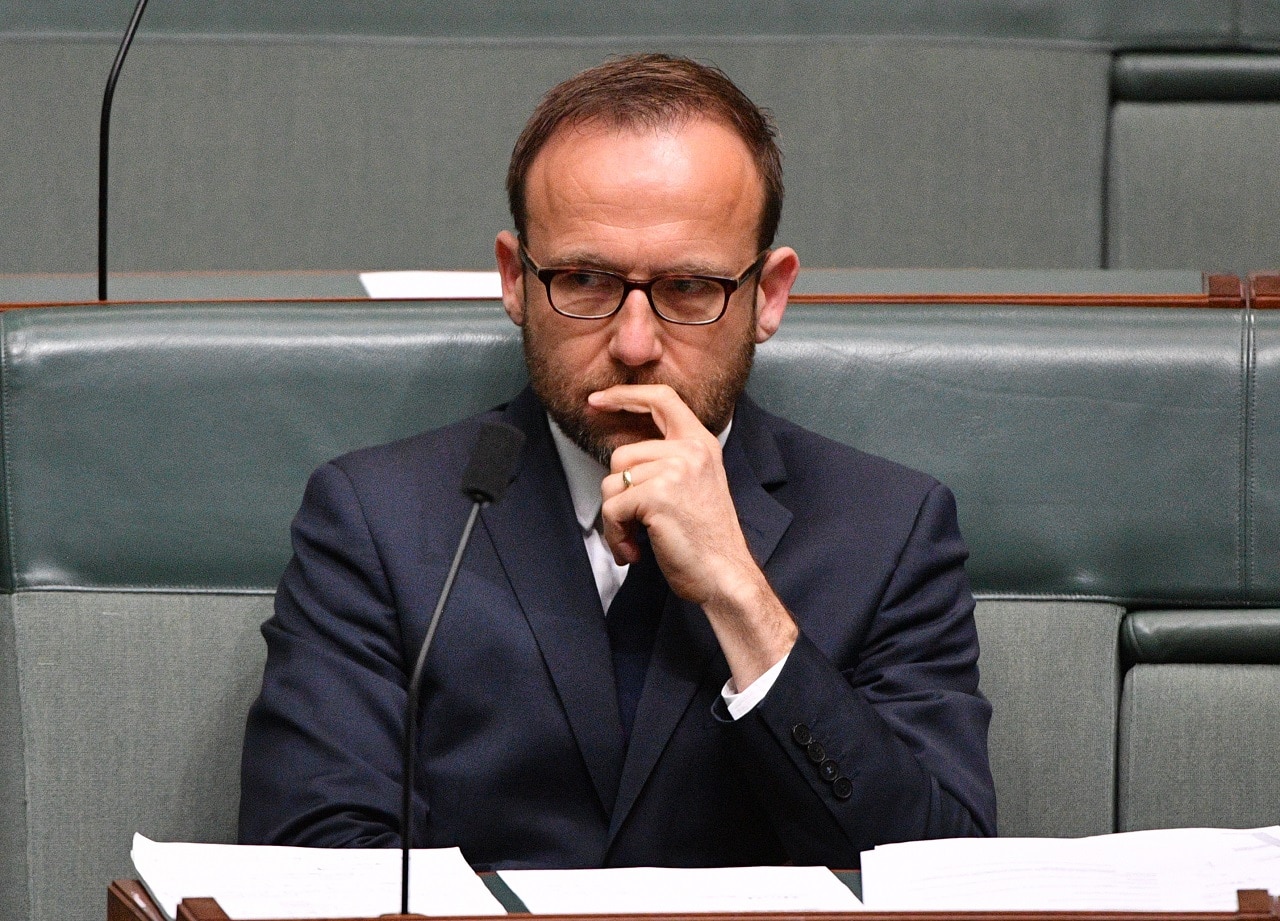 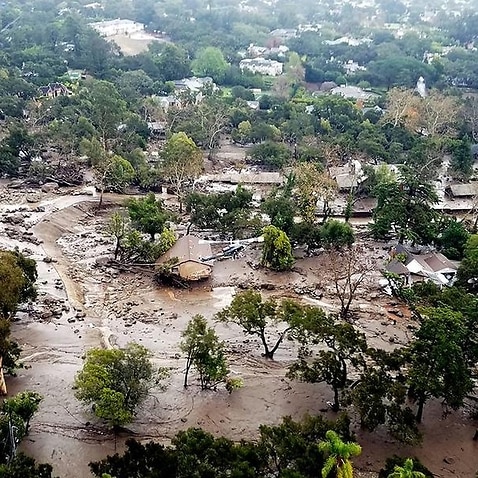 "There are no grey areas when it comes to survival. Either we continue as a civilisation or we don't. One way or another, we have to change," she told The Guardian on Tuesday, expressing support for her Australian counterparts.