Australia is being encouraged to play a leading role in ending the insidious cycle of modern slavery by formally establishing a' Modern Slavery Act'.

The subject matter is by no means “glamorous” – nor is the austere grey of Victoria’s Parliament. But, on Wednesday in Melbourne a Hollywood luminary lent her considerable star-power to the cause of ending so-called modern slavery. 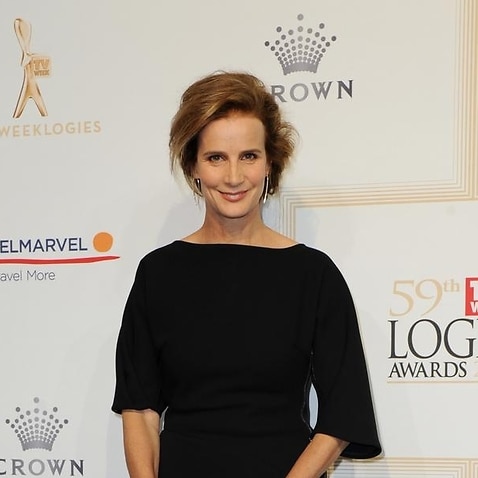 By Ms Griffiths’ side, stood a brave survivor of slavery abuse. Now 24-years old, Cambodian woman Sophea Touch took her first flight out of her homeland to share her story at Australia’s inquiry.

Removed from a  violent family home when she was four-years-old, Ms Touch bravely spoke of her abuse at the hands of several families – how she was beaten and abused while working as a young child.

Thousands of slavery victims in Australia

The 2016 Global Slavery Index estimated there are still almost 46-million slavery victims around the world, two-thirds of those live in the Asia Pacific region with about four-thousand thought to be in Australia.

“The truth is there are more people in slavery today than at any other time in history - it's the second biggest illicit trade behind drugs on our planet - it's happening mostly in our region,” Rachel Griffiths told the inquiry.

And so-called "Orphanage Tourism" or volunteering in what are presented as orphanages, while the well-intentioned can provide incentives for the destruction of families.

Jo Pride is the CEO of child protection organisation Hagar Australia, and says

“We’ve created this orphanage economy which is forcing parents living in poverty to rip their families apart causing that intergenerational trauma,” she said. 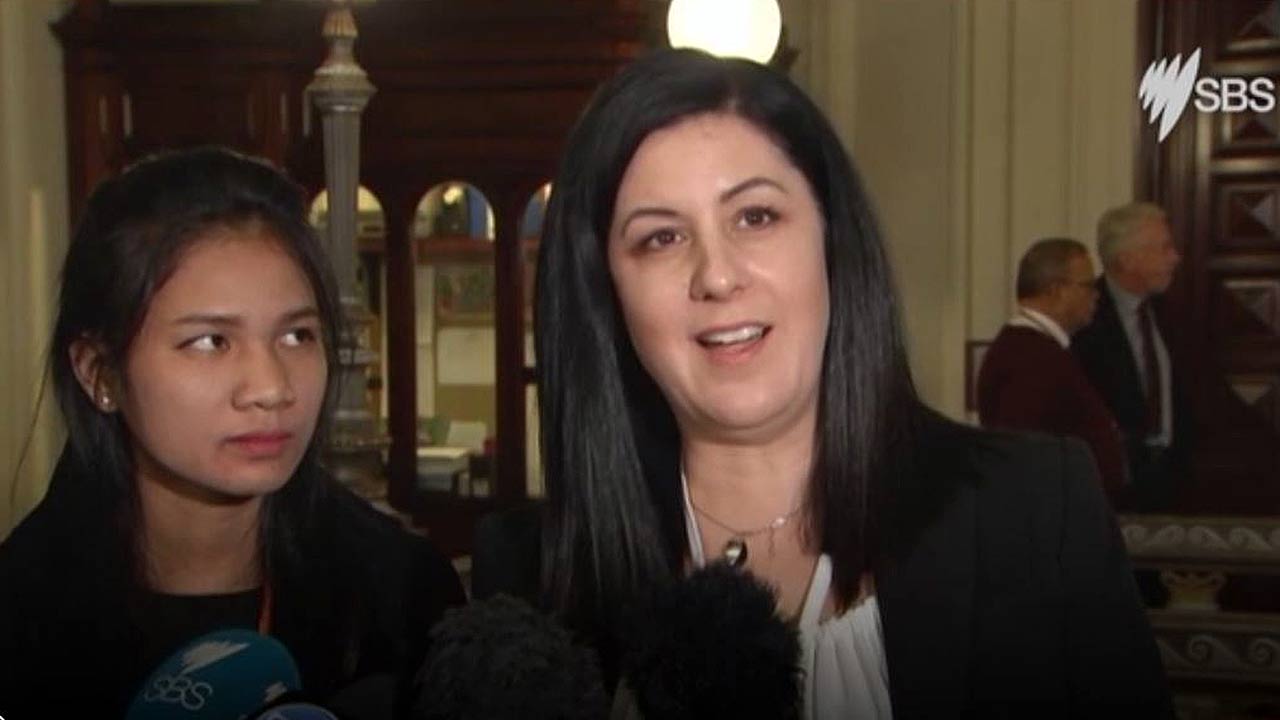 “You could walk away thinking you've done good and it felt good and that the selfie that you uploaded looked good if you really analyse the facts and what we know from sociologists and criminologists is that that's not true,” she said.

Ms Pride says the Australian Government must play a leadership role by implementing a Modern Slavery Act similar to the one recently introduced in the UK.

“Encourage and require business to look in to their supply chains to look at where their products are coming from to actually find slavery it's in most supply chains,” she said.

The parliamentary inquiry is expected to hear over 200-submissions.