Danish police said Saturday divers had recovered the decapitated head and the legs of Swedish journalist Kim Wall, who vanished in August while interviewing a Danish inventor aboard his homemade submarine.

"Last night our forensic dentist confirmed that it was Kim Wall's head," he said.

Her headless torso was found floating in waters off Copenhagen on August 21, 11 days after she went missing.

Self-taught engineer and inventor Peter Madsen, 46, has been accused of Wall's death, with prosecutors saying he dismembered her body before throwing it overboard. 'She gave a voice to the weak': Kim Wall's mother pays emotional tribute to daughter

Madsen, who is married and has been in custody since August 11, claims the 30-year-old Wall died when a 70-kilogramme (154-pound) hatch door fell on her head, and in a panic, he threw her body overboard.

He has insisted her body was intact at the time.

There is "no sign of fracture on the skull and there isn't any sign of other blunt violence to the skull," he said, citing an autopsy carried out overnight.

Locating Wall's head has been a priority for investigators, as the final autopsy on the torso was not able to establish the cause of death.

However, it did show multiple mutilation wounds to Wall's genitals. 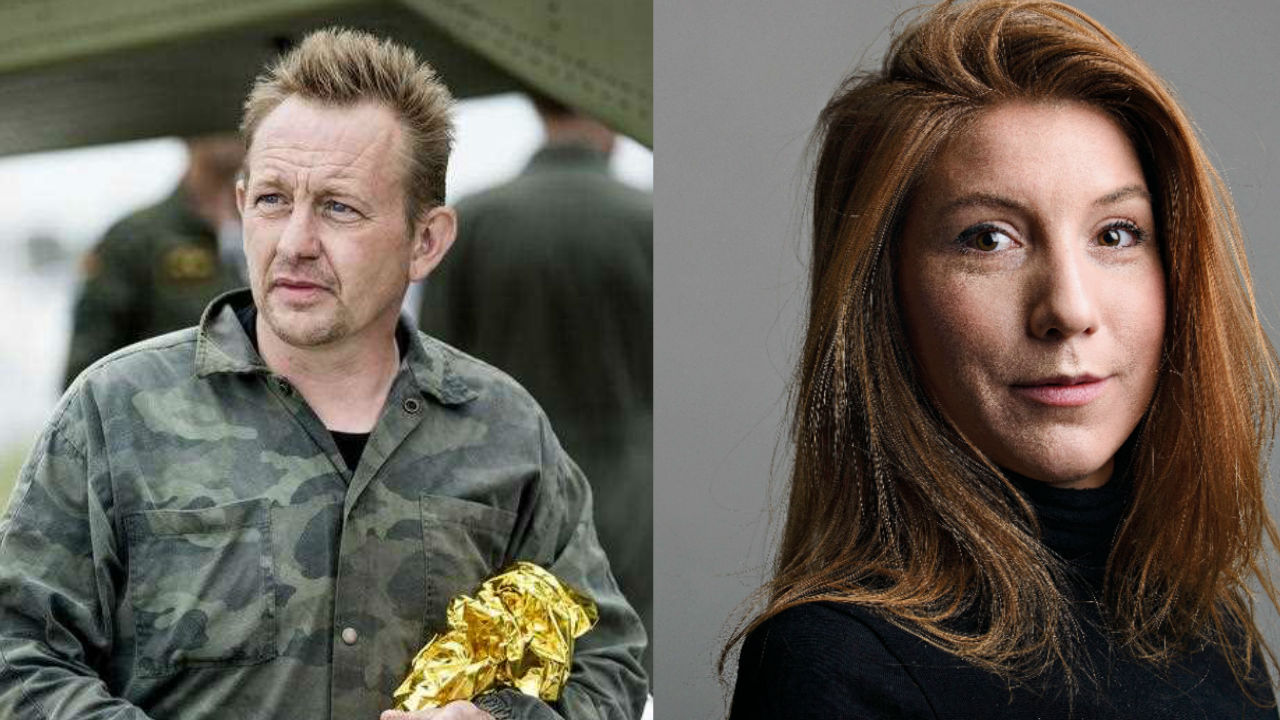 Prosecutors believe Madsen killed Wall as part of a sexual fantasy, then dismembered and mutilated her body.

"This hard drive doesn't belong to me," Madsen insisted, saying numerous people had access to his workshop.

Madsen has insisted there was no sexual relationship between him and Wall, and their contacts had been purely professional.

Jensen said the divers on Friday found the body parts and clothes in bags weighed down with metal pieces. Her torso had also been weighed down when it was found, also in Koge Bay.

"Yesterday morning we found a bag within which we found Kim Wall's clothes, underwear, stockings, and shoes. In the same bag laid a knife, and there were some lead pipes to weigh the bag down," he said.

"Around dinnertime we found one leg, and then another leg. And then we found a head that also laid in a bag, and was weighed down with multiple metal pieces."

Wall worked as a freelance journalist based in New York and China, and her articles were published in The Guardian, The New York Times and others.

At the time of her disappearance, Wall was believed to be working on a feature story about Madsen, an eccentric, well-known figure in Denmark.

Madsen has successfully launched rockets with the aim of developing private space travel.

His homemade submarine Nautilus, launched in 2008, was the biggest private sub ever made when he built it with help from a group of volunteers.

But the group became engaged in a long-running dispute over the Nautilus, before members of the board decided to transfer the vessel's ownership to Madsen, according to the sub's website.

In 2015, Madsen sent a text message to two members of the board claiming: "There is a curse on Nautilus".

"That curse is me. There will never be peace on Nautilus as long as I exist," Madsen wrote, according to the volunteers.