Sweden has become the first country in the world to compensate transgender people who were forced to undergo sterilisation to change their sex. 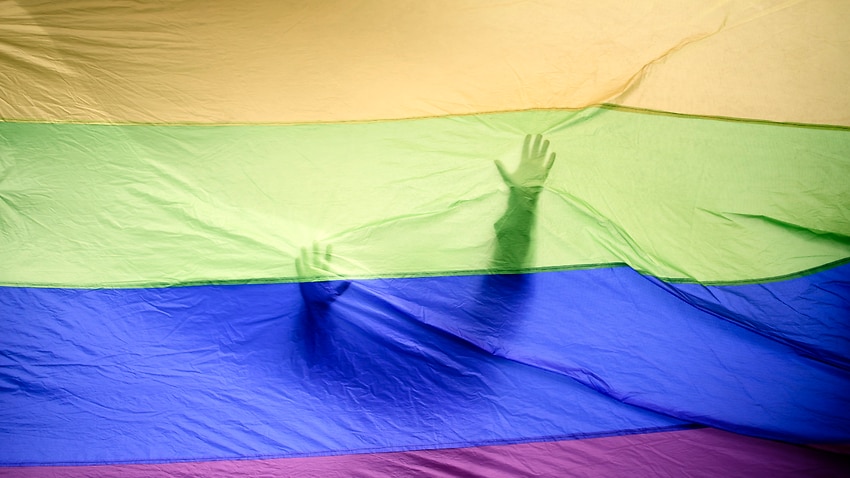 Transgender people who were victims of Sweden's mandatory sterilisation policy will be eligible for compensation. Source: AAP

About 700 Swedes who were sterilised between 1972 and 2013 will be eligible for compensation, according to the Swedish publication The Local.

Sweden's largest organisation for gay and transgender rights, RFSL, welcomed what they hailed as an "historic decision".

"We have strived for this since 2013 when the requirement of sterilisation to change one's legal gender was abolished," RFSL spokesperson Emelie Mire Åsell said in a statement.

"Money can't undo the harm of unwillingly losing your reproductive abilities, but the monetary compensation is an important step for the state to make amends to all those subjected to this treatment."

The organisation is also seeking a public apology from the Swedish government.

In the early 1970s, Sweden became the first country in the world to allow transgender people to change their sex legally.

However, up until 2013, transgender people had to be infertile before their sex change was recognised officially, on the grounds that such people were mentally ill and unfit to care for a child.

The Swedish government has already offered payouts to victims of a nation-wide eugenics policy that saw thousands of people forcibly sterilised between 1972 and 1999.

Many European countries, such as Finland, Switzerland and Greece, still require transgender people who want to legally change their gender to undergo sterilisation, according to Transgender Europe.

The practice of involuntary sterilisation has been widely condemned as a human rights violation, including by the United Nations.

In Europe, transgender people are twice as likely as gay people to be attacked, threatened or insulted, according to a European Union report published in December 2014.