The NSW Supreme Court has prohibited a Sydney Black Lives Matter rally on public health grounds, though organisers have vowed to march as planned.

A Sydney Black Lives Matter rally has lost its status as an authorised assembly, opening up demonstrators to arrest and fines for breaching coronavirus restrictions on mass gatherings.

The NSW Supreme Court on Sunday sided with police and dubbed the event a prohibited public assembly.

But seconds after Justice Mark Ierace announced his orders, a lawyer for rally organiser Paddy Gibson asked they be temporarily suspended to allow for an appeal to be lodged with the Court of Appeal.

“We cannot stop, we will not stop until there’s change”

The court was told on Friday Mr Gibson had threatened to take the matter all the way to the High Court.

NSW Health's Jeremy McAnulty rated the risk of transmission at the rally as "medium" and told the court he was concerned about whether social distancing could be maintained.

Organisers have nevertheless promised to risk arrest and gather outside Town Hall at noon on Tuesday as planned.

Protesters will then walk to Parliament House where a petition will be delivered calling for justice for Indigenous man David Dungay Jr, who died in a Sydney jail in 2015. 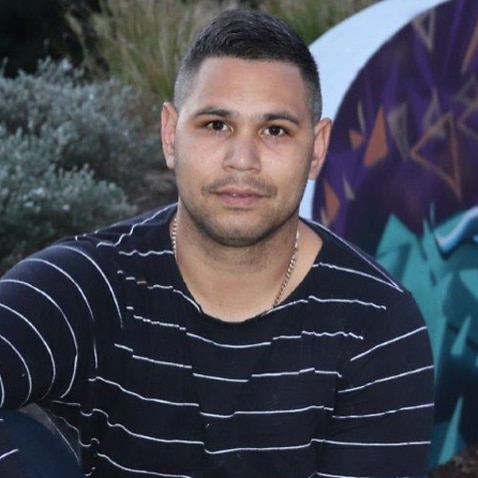 Mr Gibson's lawyer had argued yelling "Black Lives Matter" in a protest was more important to a democratic society than going to a football match, and thus should also be accommodated in times of pandemic.

"Going to the aquarium, going to sex-on-premises venues, going to football matches - these aren't essential to our democracy," Felicity Graham said.

Mr Gibson produced a COVID safety plan like those businesses require to operate, in which he said people should wear masks, practice hand hygiene and leave contact details with organisers so they could be notified in the event a demonstrator tests positive to coronavirus.

Other Black Lives Matter protests have been attended by tens of thousands across the country in recent months, though very few COVID-19 cases have been linked to any of them. 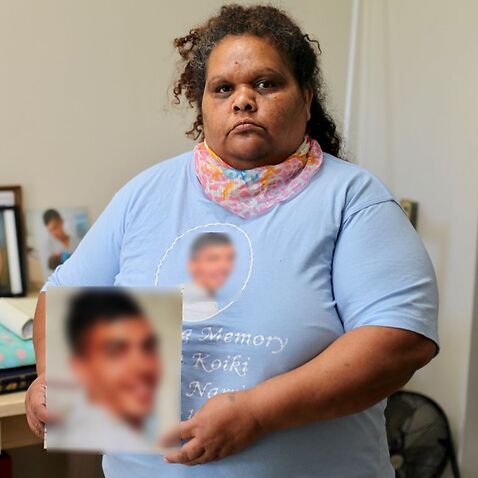 In a statement issued on Sunday night, police urged people thinking of attending Tuesday's rally to reconsider their plans.

“While the NSW Police Force recognises and supports the rights of individuals to exercise their right to free speech, large-scale events, such as these, are currently subject to restrictions under the Public Health Act,” the statement said.

“As such, police will not hesitate to take the appropriate action, if required.”

The matter is expected to head to the Court of Appeal on Monday.