A council in Sydney is launching an Australian-first initiative, giving free childcare to asylum seeker and refugee families.

The pilot - shaped in co-operation with Asylum Seekers Centre and Sydney Alliance, a coalition of community organisations, schools and unions – will offer one place per day at three council-run centres: Punchbowl Children’s Centre, Carrington Occasional Care and the Lakemba Children’s Centre.

Asylum seekers are currently unable to access the federal childcare subsidy until their asylum applications are approved.

“Our program is going to give kids an opportunity to develop their skills, including learning English, and getting ready for kindergarten,” Canterbury-Bankstown Mayor Khal Asfour told SBS News.

“Equally important, parents will be able to have this time to improve their own English skills, find work to support their families, and attend legal and medical appointments if required.” 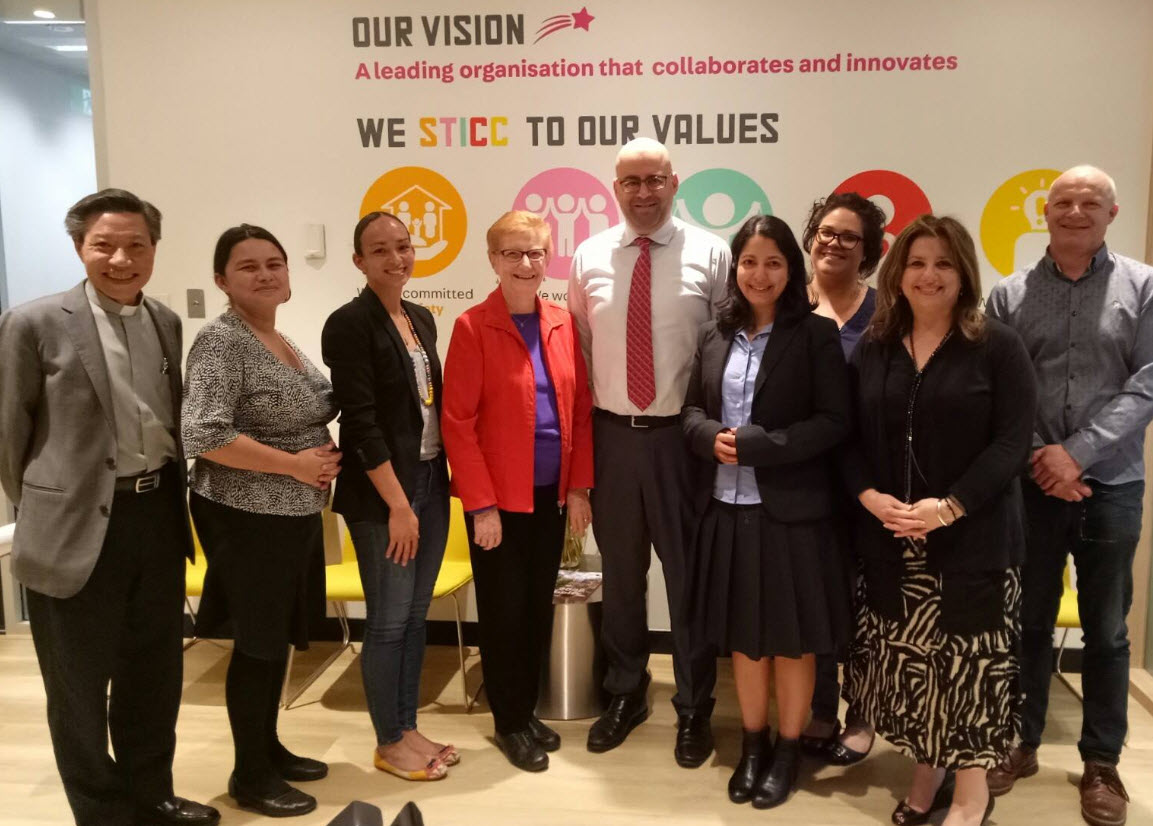 The program was conceived after grassroots conversations with asylum seeker families and children. Canterbury-Bankstown is among the councils with the biggest percentage of refugee populations in Sydney.

“We brought together a delegation of local representatives from churches and to meet with the mayor,” Sydney Alliance’s Alex Hogan said.

“The mayor was hyper-aware the trial program was something that was going to make their community stronger.” 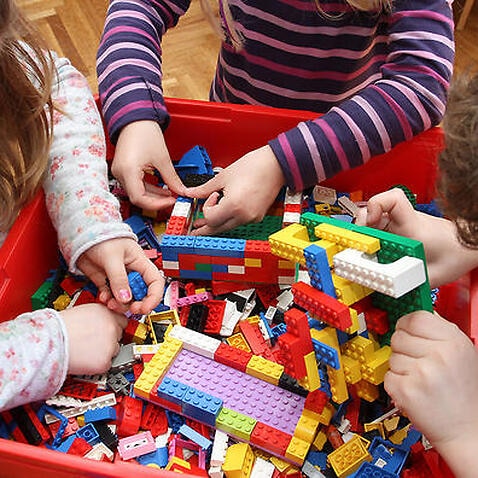 A review at the pilot‘s conclusion will determine whether the program will run full-time.

“I’m very confident that in 12 months the council will make the decision to make this a permanent program,” Cr Asfour said.

“We are a refugee-welcome city here in Canterbury-Bankstown.”

Families will be considered on referral from the Sydney Alliance for places, he said.

Sherrine Clarke, Humanitarian Services Director at the Asylum Seeker Resource Centre, said the process of seeking asylum in Australia requires applicants to jump through a number of complex legal hoops.

People from the asylum seeker community also experience “significant levels of destitution”, she said, and improving childcare access could make things significantly easier for them. “A lot of parents, mothers, in particular, are unable to take advantage of employment opportunities, attend other important appointments, and engage in any kind of education and employment so, long-term, they can become independent. They are spending all their time looking after their children,” Ms Clarke said.

“The process of applying for asylum in Australia is very lengthy and arduous. People must prove why they’re trying to seek asylum in Australia, which often requires lots of appointments with lawyers, doctors and other medical professionals, including counsellors for trauma.”

“It’s difficult to build a strong application when you are a parent busy doing all those things, let alone looking after young kids as well.”

Ms Hogan said attempting to expand the Canterbury-Bankstown program into other councils is a “no-brainer”. 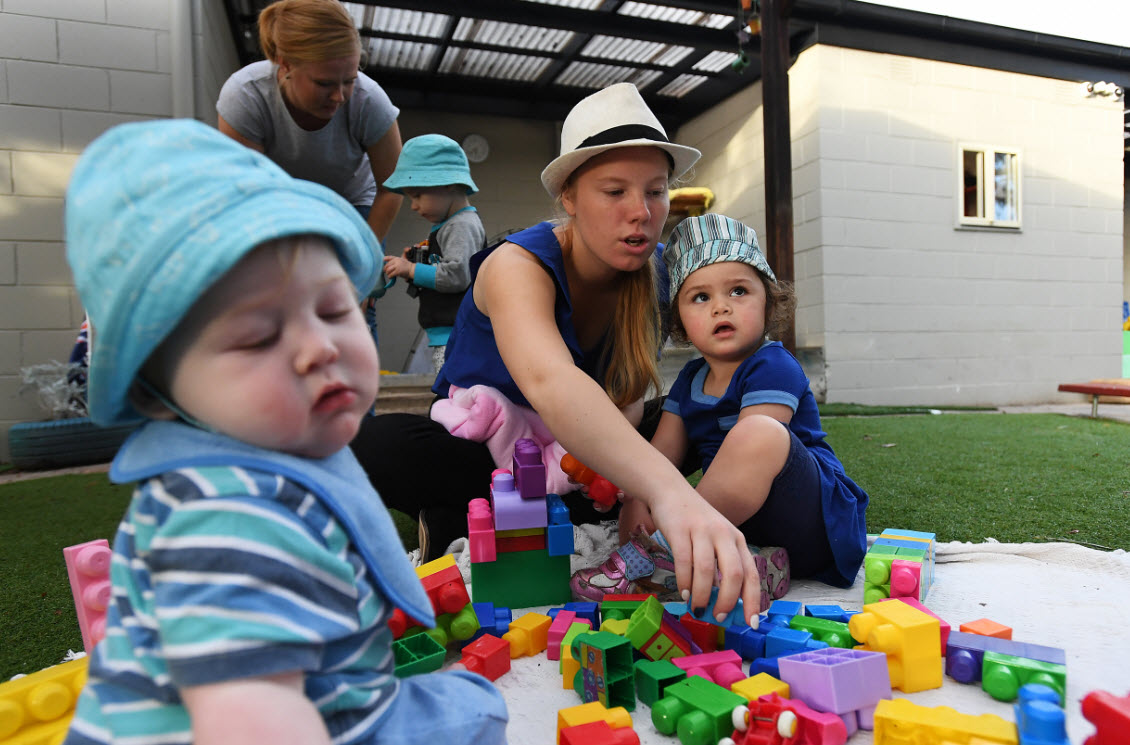 Alex Hogan says expanding the Canterbury-Bankstown program into other councils would be a “no-brainer”.
AAP

Ms Clarke said a wider program would be of huge benefit for refugee kids around Australia.

“This would ensure all children who are newly-arrived to Australia get the ‘Australian experience’ and be able to learn and grow in the same way Australian-born children can,” she said.

“Getting refugee children into childcare early really does set them up on a pathway to ensuring there are good outcomes when they enter primary school.”

The Canterbury-Bankstown scheme’s launch date is yet to be made public.