A Sydney council has voted down a proposal to scrap Australia Day celebrations but will establish a memorial to Aboriginal people who died facing colonisation. 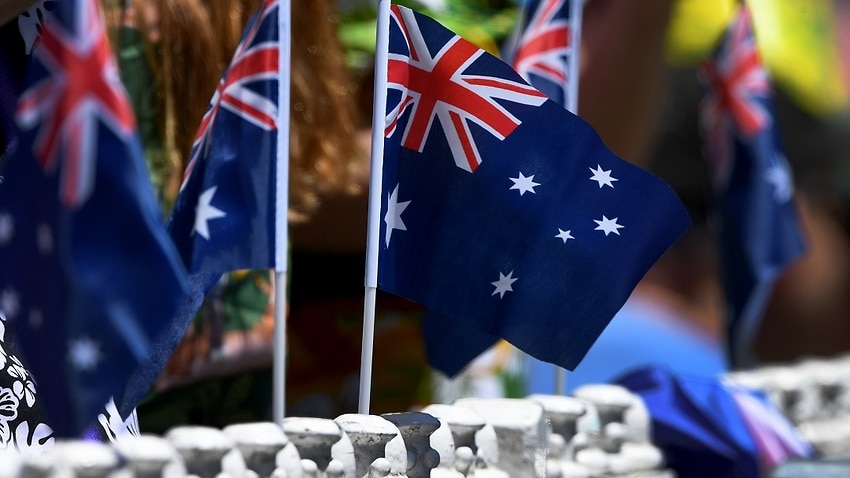 A Sydney council has voted down a proposal to scrap Australia Day. Source: AAP

Inner West Council will establish a memorial to "commemorate the true history of invasion and colonisation" of Sydney but has rejected a push to drop Australia Day celebrations from January 26.

Inner West Greens councillor Tom Kiat moved a motion on Tuesday night which called on the council to ditch its Australia Day event on January 26 and acknowledge the date marks the "beginning of the British invasion" for Aboriginal people.

Cr Kiat proposed the council consider hosting or funding a commemoration of January 26, led by the indigenous community instead.

But it was voted down by a united front of Labor and Liberal councillors, he told AAP on Tuesday.

"I am disappointed that the Labor and Liberal councillors voted together against my motion," Cr Kiat said.

The proposal was amended so council would only have to consult on whether or not it should drop the celebration but it was not enough to get the motion over the line.

"I will continue to work with Labor and progressive independent councillors to find a way for council to listen to the first nation's voices telling us loud and clear that January 26 is a day of invasion, mourning and survival, and an entirely inappropriate day for council to have an Australia Day event," he said.

While council voted down the proposal, Mayor Darcy Byrne said it was time to "recognise the truth of colonisation" and backed plans for a memorial to Aboriginal people killed in the Frontier Wars.

"Australia was the scene of a frontier war that continued from 1788 to 1934," Mayor Byrne said.

"We've apologised to the stolen generation, but we still haven't acknowledged this devastating conflict," he said in a statement on Tuesday.

Council will work with the local Aboriginal community to create a memorial "that acknowledges the Aboriginal people who have given their life in the defence of their country".