A parliamentary inquiry into the controversial relocation of the Powerhouse Museum has recommended the government stop the move. 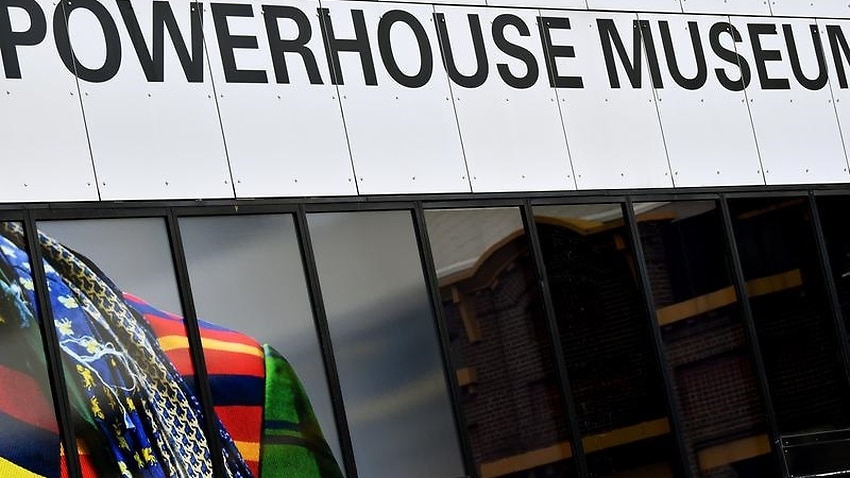 A parliamentary inquiry says the NSW Government should halt plans to relocate the Powerhouse Museum. (AAP)

The NSW government's decision to relocate Sydney's Powerhouse Museum is based on poor planning and a "flawed" business case, according to a parliamentary inquiry.

But Premier Gladys Berejiklian remains determined to push ahead with it.

The parliamentary report, released on Thursday, recommended the government not proceed with relocating the museum from Ultimo to Parramatta.

It described the move as "an expensive and unnecessary project built on poor foundations" and recommended the government restore the existing museum.

Ms Berejiklian, however, insists she has no intention of stopping the relocation which could cost between $420 million and $645 million.

"We have absolutely no plans to change what we've already announced," the premier told reporters.

The premier conceded all major projects had "challenges", but argued that was not a reason not to pursue them.

The parliamentary committee, dominated by Labor and cross bench MPs, also outlined "serious concerns" within the management, leadership and culture within the Powerhouse Museum.

Ms Berejiklian said she was not surprised the committee criticised the government's approach.