Sydney's Anglican archbishop has told those who support same-sex marriage within the church to "please leave us" rather than push for reform.

One of Australia's most senior Anglicans has told those lobbying for the church to accept same-sex marriage to "please leave" rather than push for reform merely to "satisfy the lusts and pleasures of the world".

The church's frequently affirmed belief that "marriage is between a man and a woman" was not popular in Australia or consistent with the legal definition of marriage since the Marriage Act was amended in late 2018, Dr Davies acknowledged on Monday. 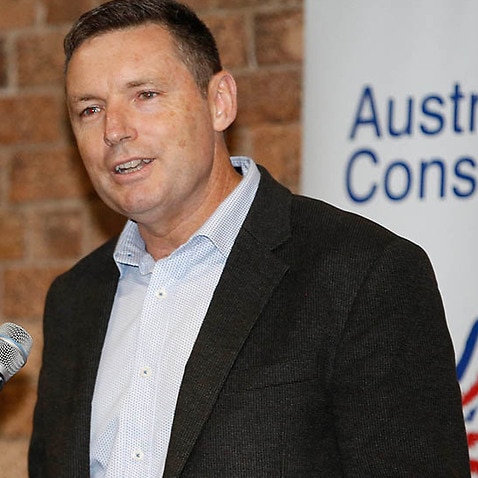 The archbishop took issue with the diocese of Wangaratta, in Victoria, which this year passed a regulation with the intention of blessing same-sex marriages, Dr Davies said. 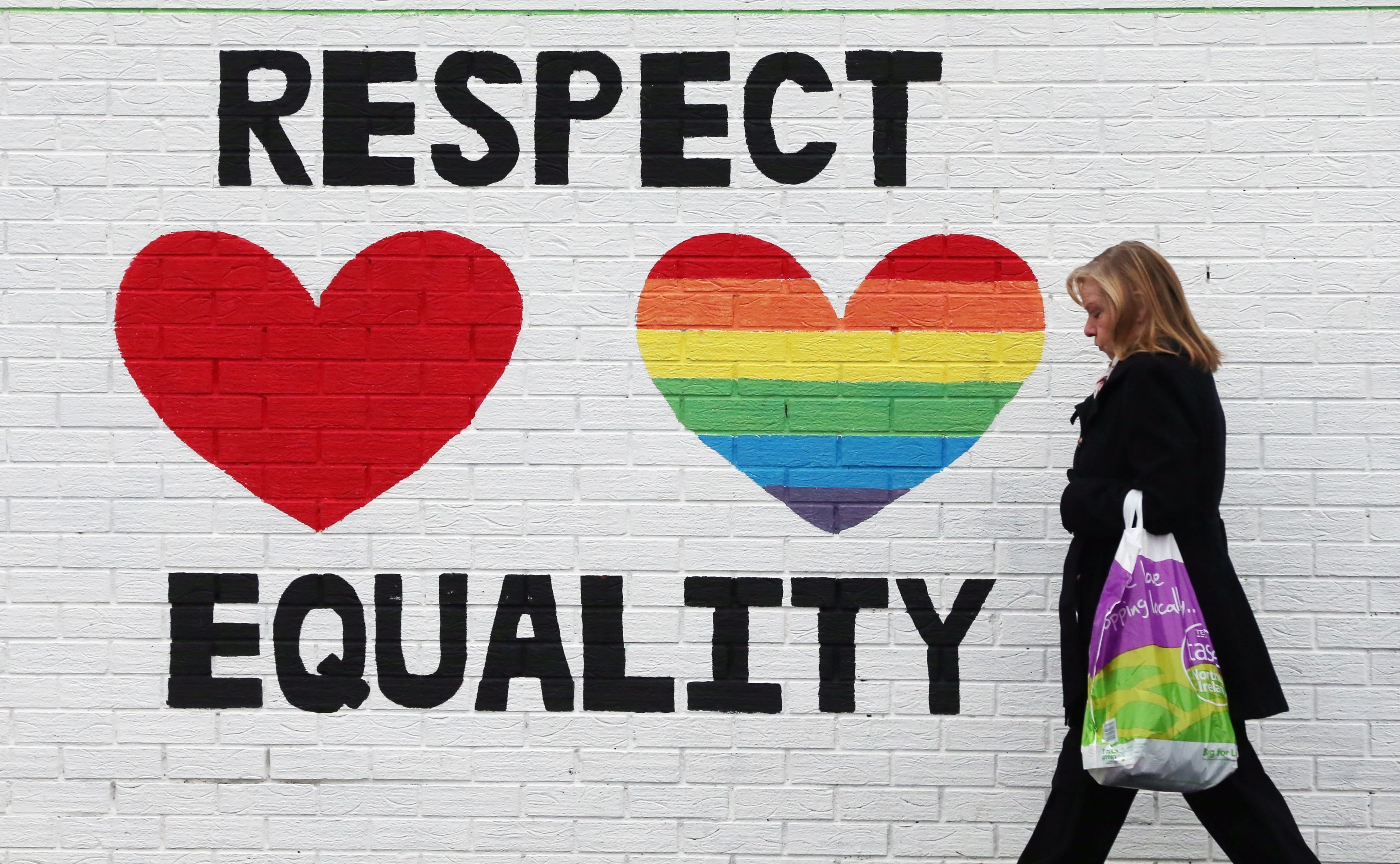 Sydney's Anglican archbishop has told those who support same-sex marriage within the church to "please leave us".
PA Wire

That synod's decision has been referred to an internal tribunal by the head of the Anglican Church of Australia, Dr Philip Freier.

The national Anglican synod will hold a special session in 2020 on same-sex marriage and blessings but, the Sydney archbishop said, the "time has come to take action and make decisions".

"My own view is that if people wish to change the doctrine of our church, they should start a new church or join a church more aligned to their views - but do not ruin the Anglican church by abandoning the plain teaching of scripture," Dr Davies said. "Please leave us. We have far too much work to do in evangelising Australia to be distracted by the constant pressure to change our doctrine in order to satisfy the lusts and pleasures of the world."