US Homeland Security agents received a tip-off a missing Australian girl was in Queens, New York.

An American man accused of meeting a 16-year-old Australian girl on Snapchat and enticing her to the US for sex is behind bars in a New York jail.

Sean Price, a 39-year-old with a long criminal history and who lived with his mother in the New York borough of Queens, is charged with transporting a minor with the intent to engage in criminal sexual activity.

Price's bail bid in a Brooklyn court on Wednesday failed.

US prosecutors allege Price met the girl on the Snapchat app in October last year and transferred $US1500 ($A2011) to her in Australia. 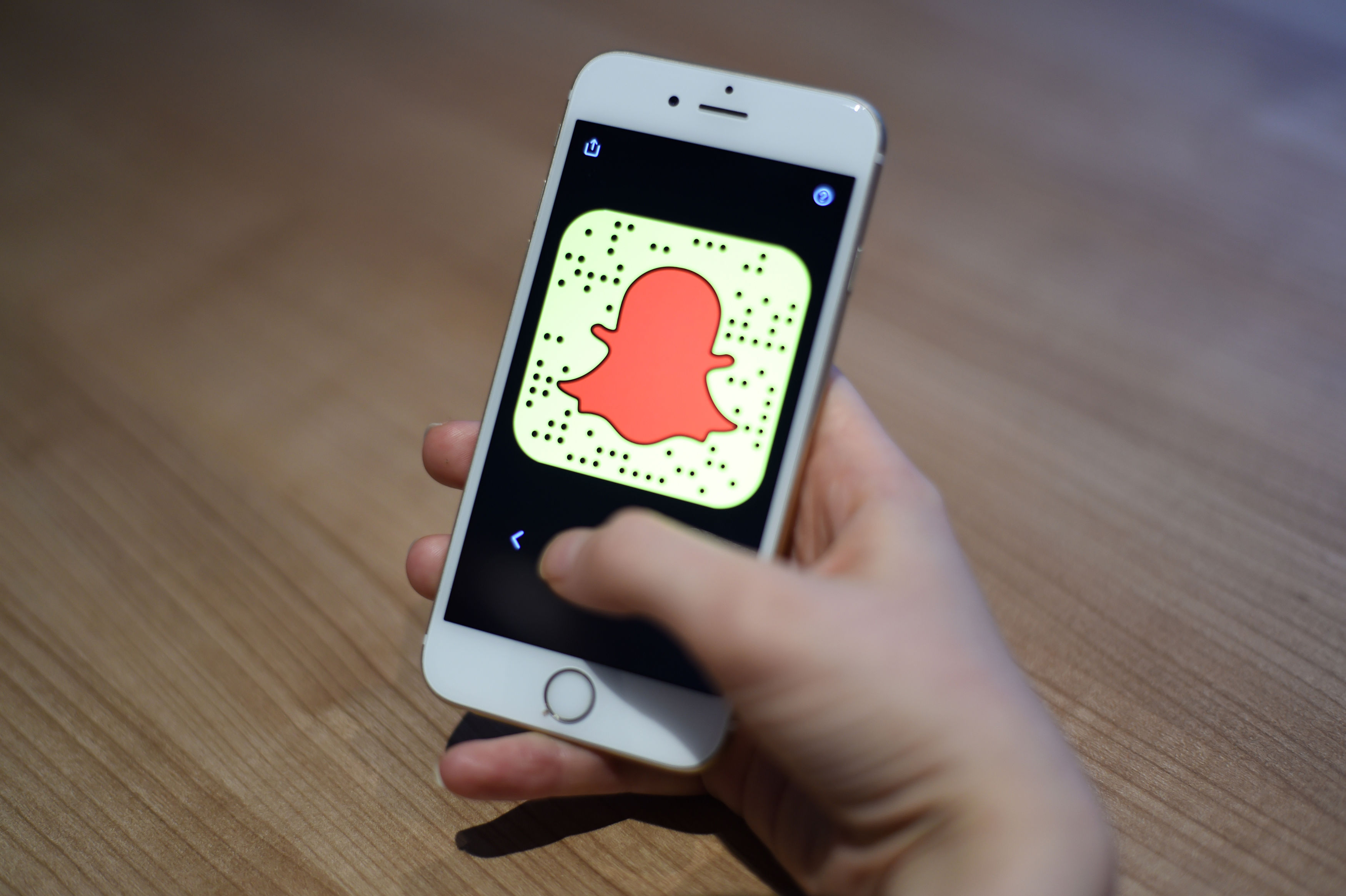 It's alleged Price transferred about $2000 to the girl's bank account before she fled on a plane to Los Angeles.
PA Wire

Last month the girl, described in court documents as "Jane Doe", flew to Los Angeles and Price flew to LA from New York to meet her, according to authorities.

They allegedly hired a car and drove across the US.

"Defendant acknowledged being aware of Jane Doe's age over the course of their travel from California to New York and stated that he had engaged in sexual intercourse with Jane Doe in multiple states, including in New York State."

Homeland Security agents received a tip-off from Australian authorities on May 11 the girl, who had been reported missing by her parents, was believed to be in Queens.

Last week NYPD officers went to Price's home and while his mother answered the front door Price and the girl allegedly attempted to flee out a back door, but when they were spotted they attempted to hide in the basement.

Price reportedly has 11 prior convictions including criminally negligent homicide for the death of a passenger in a car crash.

"Any offer doesn't give the court much confidence," Brooklyn Federal Magistrate Judge Viktor Pohorelsky said in denying Price bail, according to the New York Daily News.