Water restrictions in the greater Sydney area will be relaxed to Level 1 on March 1 after the "biggest rain event in 20 years".

Water restrictions will be relaxed across Sydney, following the "biggest rain event in 20 years" which has boosted dam levels.

But the change from Level 2 to Level 1 restrictions won't take place until March 1 as a precautionary measure to ensure water quality.

"We recently experienced the biggest rain event in 20 years, which has impacted the quality of raw water in Greater Sydney's bushfire affected catchment," Water minister Melinda Pavey said in a statement on Tuesday.

"A number of initiatives are in place to ensure the water is safe for use, including extensive testing, filtration and nets to catch debris." 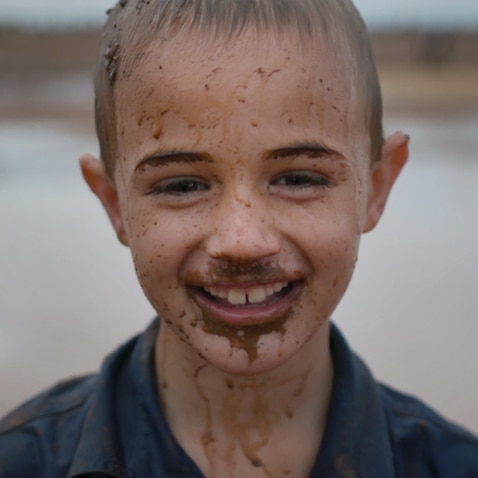 Dams levels in greater Sydney have spiked after rainfall deluged the region over the February 8-9 weekend. 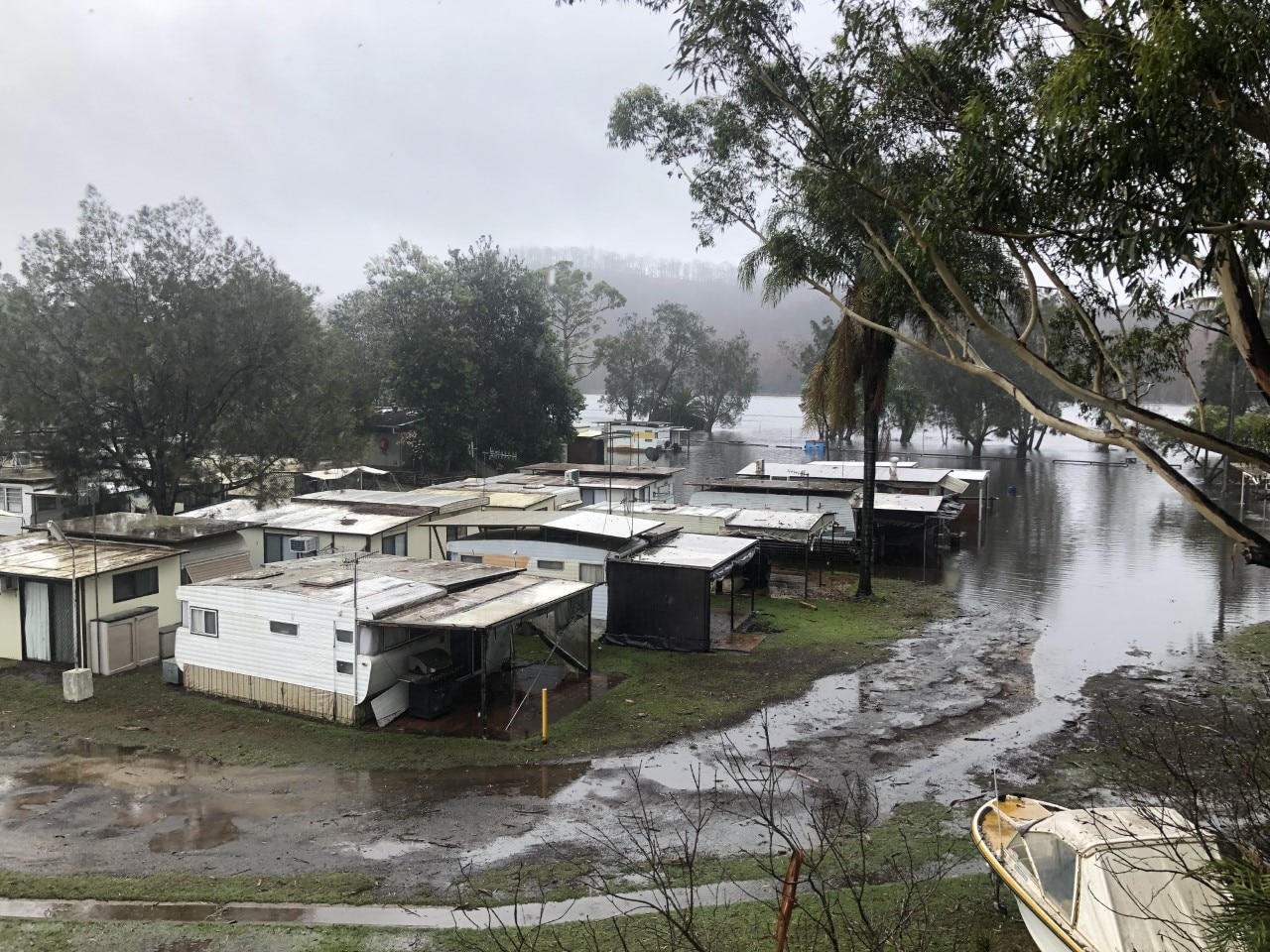 Under Level 1 water restrictions, residents and businesses are banned from leaving hoses running unattended, washing vehicles and buildings with a hose that isn't fitted with a trigger nozzle or using standard sprinklers and watering systems.

Fines will still apply for breaches - $220 for residential breaches and $550 for businesses.

Under Level 2 restrictions, gardens can only be watered before 10am or after 4pm with a watering can or bucket, hosing of hard surfaces in banned and cars can only be washed using a bucket or at a car wash.