Organisers of the first Refugee Employment Information Expo held in Sydney are confident the conversations started at the event will lead to jobs.

About 500 newly arrived jobseekers made the most of a rare opportunity to meet 25 potential employers in the one place.

The expo was designed to help overcome the barriers to securing that all-important first job in a new country.

New South Wales Coordinator-General for Refugee Resettlement says there are several challenges, but enthusiasm is not one of them. 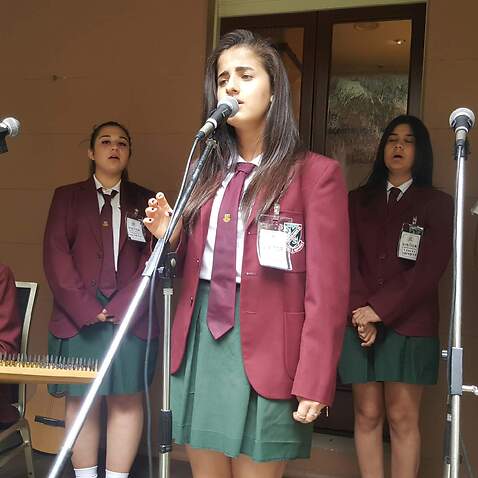 "You often don't have the level of English you want, it's really hard getting overseas experience and qualifications accepted, you've come out of traumatic environments, but you want to become self-sufficient, you don't want to be on welfare," Professor Shergold said.

When Syrian refugee Ehab Elbshara arrived in Australia in March, he wasted no time searching for work but without success.

"Most of the applications I sent via the employment websites and they just got rejected immediately, I don't know why," Mr Elbshara said.

But after seeking help from a new refugee employment service, the IT graduate landed a two-year contract with Google.

"Actually getting a job with Google was like a dream come true. I'm very much looking forward to it and I think it will open a lot of opportunities for me in the future.

Before he starts his dream job in January, he is helping other young jobseekers through the same program that helped him. 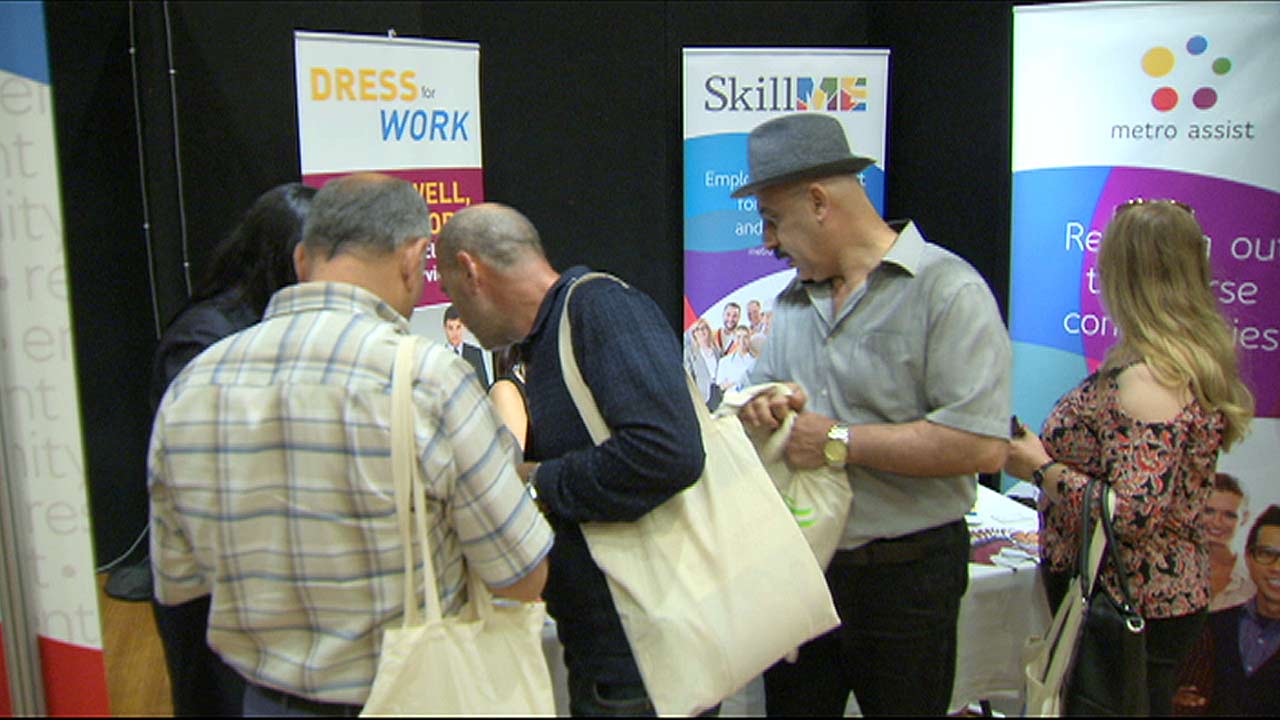 For Iraqi refugee Sant Shamoon getting a job at Woolworths has been far more valuable than bringing home a paycheck.

"It's amazing experience actually, it's a very nice community there, it's more like a family, not just anyone that you work with," he said.

At the same time, Mr Shamoon is studying English and hopes to get into a computer programming at university.

"I'm focusing on pushing myself by studying and by learning more at my job," he said. "Given the right opportunity, they will be very loyal. They're very motivated, they've come to Australia due to some harsh circumstances, but they're very positive and they're wanting to contribute to society in Australia," Mr Wilson said.

He expected those at the expo to walk away with useful contacts, some job interview or even a job on the spot.

"We have one employer who called us said he's looking for 60 staff wanting to start work tomorrow."

Organisers hope to make the expo an annual event. 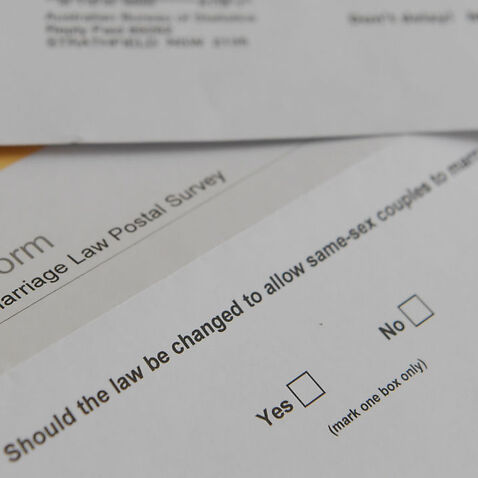 Final US-backed offensive to drive IS from Raqqa near