Senior Labor figure Tanya Plibersek has demanded her party lead the way on stamping out political corruption and restoring faith in democracy.

She called for an urgent mission to restore confidence in Labor after the NSW branch was engulfed in a donations scandal.

"We have let down our true believers. Too many of us fail to meet the high standards expected of people in such privileged positions," she told the Chifley Research Centre's Towards 2022 conference.

“Democracy is worth defending. Not just because it’s better than the other options, but because it’s the best mechanism for creating a better quality of life for all people.” @tanya_plibersek #towards2022 pic.twitter.com/ZBjmOXz4cA

"At the most blatant end of this is corruption - politicians shamelessly trading their authority for personal enrichment.

"Unfortunately, as those of us from NSW know, this has not been a sin restricted to our opponents." 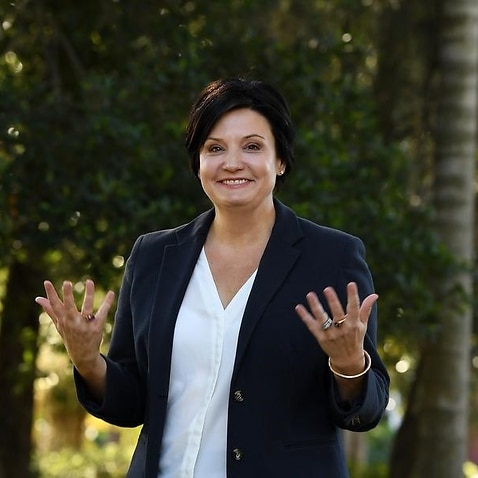 She said scandals surrounding Liberal MPs Angus Taylor and Gladys Liu encouraged the perception corruption is widespread in Australia, despite it occurring in low levels.

The Labor frontbencher says there's a vital need to rebuild trust in democracy.

"This will require effort and dedication from all Australians," Ms Plibersek said.

"But the greatest effort should rightfully come from those who have done the most damage - politicians and the political class." She said democracy needed to be protected.

"Democracy isn't dead. But it's not feeling crash hot either."

Ms Plibersek argued Labor should restore the electorate's faith by working to deliver essential needs including a stronger economy, secure jobs, and better health and education.

She also backed Barack Obama's criticism of "cancel culture" as a substitute for the real hard work of change.

"All of us have a responsibility to work cooperatively for the greater good. To seek a middle ground. To find a common cause."

Australian Council of Trade Unions secretary Sally McManus addressed the gathering on Sunday, calling for Labor to commit to halving the number of insecure jobs ahead of the next election.

He fired a warning shot at Facebook for failing to curb fake news, while also backing press freedom.