The inquiry, set to begin next year and take around 12 months, has been roundly welcomed.

Tasmania will conduct a commission of inquiry into child sex abuse in public institutions.

Announced by Premier Peter Gutwein on Monday, the inquiry will begin in 2021 and last around 12 months.

It was revealed last week three staff at Ashley Youth Detention Centre had been stood down amid allegations of historical abuse, including rape.

He said one involved a teacher at a northern school, who has been stood down and charged. Another involved a Statewide Mental Health Services staff member, whose alleged offending occurred outside of work. They have also been stood down.

"I want to be very clear that the allegations are historical," the Premier said on Monday.

The commission of inquiry will replace three other already-announced inquiries into allegations of abuse in the state's health department, the education department, and in the Ashley Youth Detention Centre. 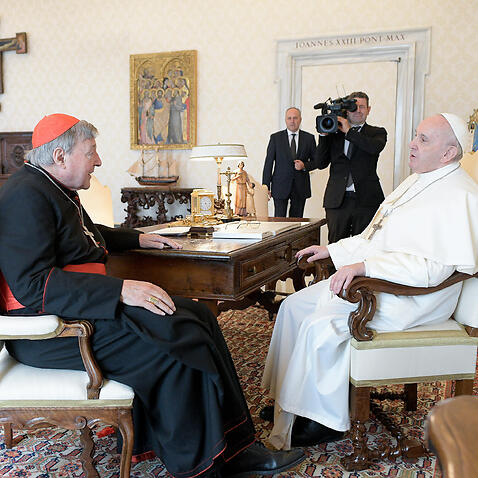 "My message to survivors is the commission of inquiry will provide that opportunity to come forward," Mr Gutwein said.

"This is our opportunity once and for all to deal with the matter and, as we move forward, to make sure our children are safe."

Back in 2017, the Royal Commission into Institutional Responses to Child Sexual Abuse made 409 recommendations.

Mr Gutwein said 281 of those were relevant to state governments, and the Tasmanian government had accepted - either completely or in principle - a majority of those recommendations.

He said the commission of inquiry would complement, not substitute, the work of the royal commission.

Lawyer Angela Sdrinis has welcomed the commission of inquiry.

Her firm, Angela Sdrinis Legal, represents about 250 clients from across Tasmania who've alleged abuse in various state and non-state institutions.

She said the commission of inquiry should follow the format of the royal commission. 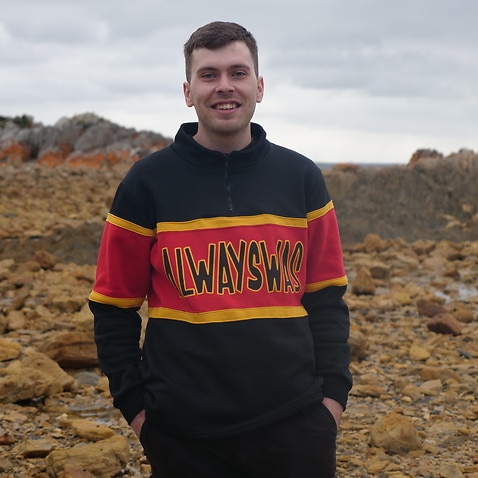 Both Tasmanian Labor and the Greens say they support the inquiry.

Tasmanian Labor leader Rebecca White said it had only come about because of significant public pressure.

"This is is the response needed by children, parents and staff of these government agencies, and they should not have had to wait this long," Ms White said.

Greens leader Cassy O'Connor said the inquiry was "just the beginning" and the state had "barely scratched the surface of a much deeper wound".

"We urge the government to ensure the terms of reference are not restrictive, and they allow survivors and witnesses to give evidence in a supported, meaningful way," she said. 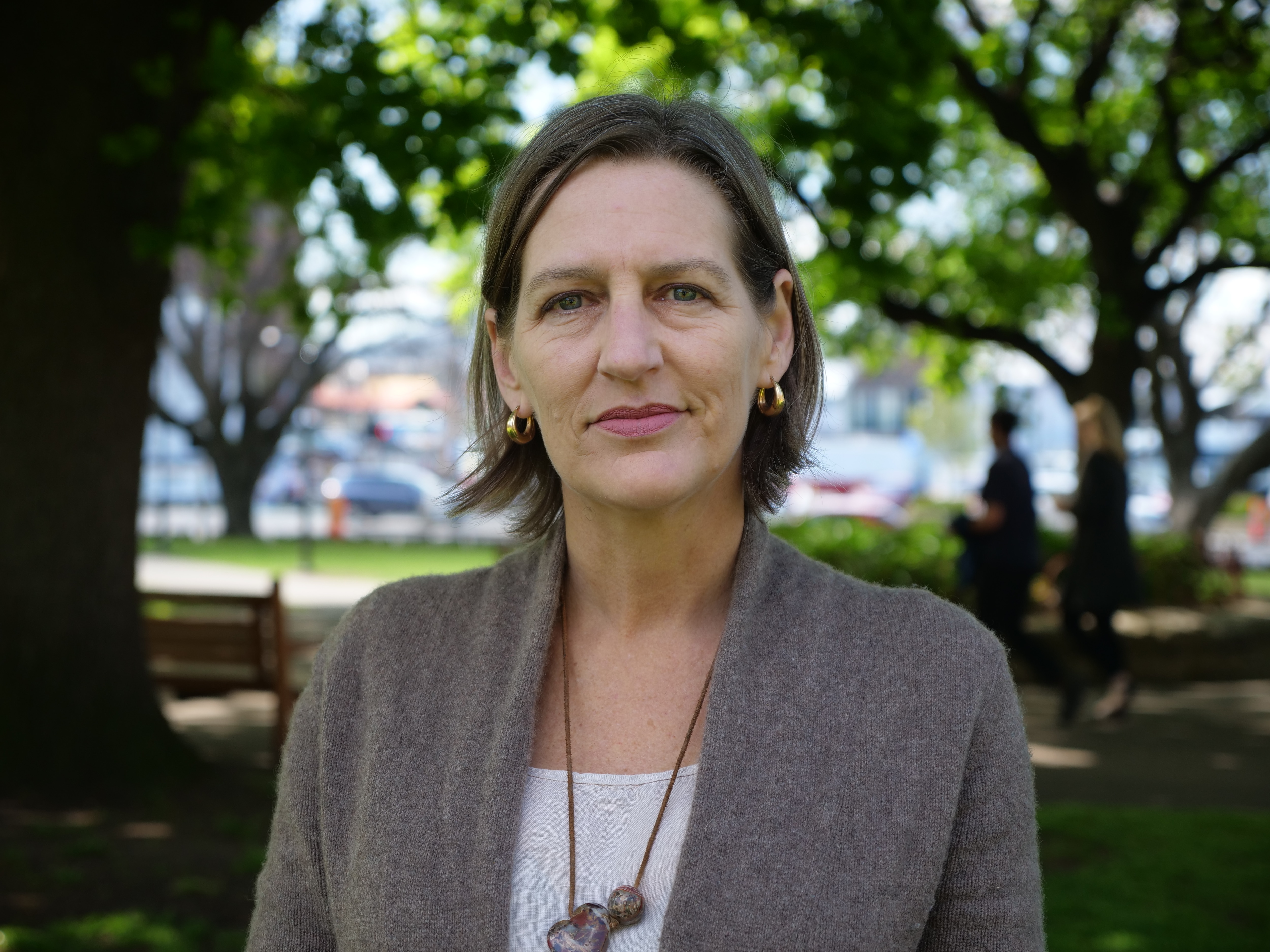 Cassy O'Connor is the leader of the Tasmanian Greens.
SBS News: Sarah Maunder

The probe's terms of reference will be drawn up over coming weeks, Mr Gutwein said.

"We haven't seen terms of reference in relation to this inquiry, but I think it is absolutely essential that individual case studies are looked at," Ms Sdrinis said.

Ms Sdrinis said the terms of reference in the now-replaced Inquiry into Education Responses to Child Sex Abuse did not allow for individual case studies to be considered, which was "a very big failing".

“A commission of inquiry is, in my view, the most transparent and appropriately robust way to investigate the systems and practices within our government departments that may have contributed to harm being done to children,” she said.

“A commission of inquiry will be able to lift the lid on these matters, afford a voice to survivors and ensure that we do better in future – acknowledging that nothing will erase the wrongs of the past for survivors of abuse.”

What is a commission of inquiry?

Essentially, it is Tasmania's version of a royal commission.

In pre-1995 Tasmania, there were boards of commission and royal commissions, which were similar.

The Commissions of Inquiry Act 1995 replaced the previous legislative framework, bringing them together and giving them a new name.

"In Tasmania, the equivalent to a royal commission is a commission of inquiry under the Commissions of Inquiry Act 1995. Such commissions have coercive powers to inquire into matters and the ability to exercise all or any of the powers conferred on it by this act," a government spokesperson said.

Commissions of inquiry have the power to compel witnesses to give evidence and compel the production of documents.

The three now-replaced inquiries did not have that power.