Next month Tasmania's parliament will debate removing gender from birth certificates - if successful it will become the first state to do so. 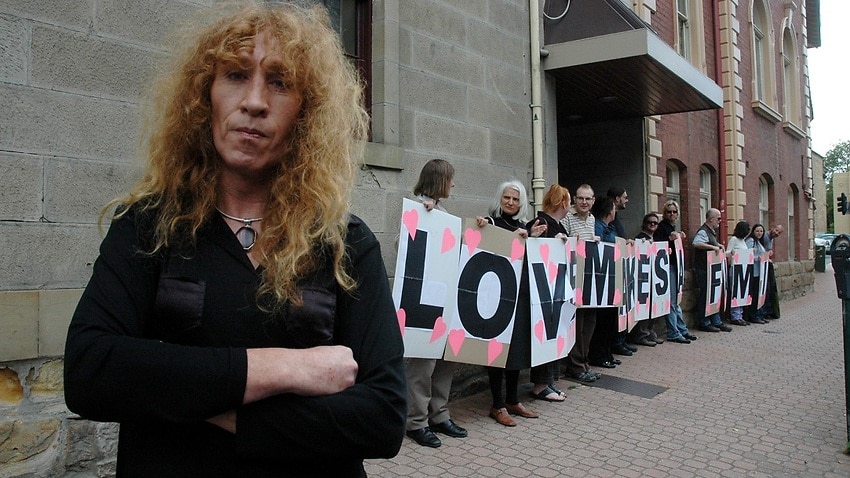 The sex of a baby would no longer be recorded on a birth certificate under proposed amendments to legislation before Tasmania's Parliament.

The Parliament was already due to consider a bill that would remove a requirement for transgender people to divorce their partners in order to change their gender on official documents.

The Greens have gone one step further, proposing amendments that would remove the requirement to list a gender on a birth certificate at all.

"For a young transgender man, for example, who wants his birth documents to reflect who he really is, has to have a hysterectomy under the law," Ms O'Connor said.

Ms O'Connor, whose son Jasper has begun his transition 18 months ago, said gender markers on birth certificates are a form of discrimination and several jurisdictions around the world have removed them.

"On passports we have an ‘M’, ‘F’ or ‘X’. There’s a growing understanding that this an area of the law that needs reform.”

"Because of her age and the laws around employment, she has to produce a birth certificate.

"Her birth certificate still lists her as male, so it creates a problem for her in just trying to go about things that other people don't have to think about it.

"When it comes to getting a job she has to explain herself to the world and it's unnecessary."

The plan has the backing of Labor but is opposed by the Tasmanian Liberal Government.

Attorney-General Elise Archer said the Tasmanian people should be consulted before changing their primary identity document.

"For Tasmania to do so, in the absence of any proper consideration of the reform, exposes the state to a range of potentially serious unintended consequences.

"Tasmanians have not had the chance to have their say on a matter concerning their primary identity document."