Twenty-eight teenage girls from predominantly Muslim countries have been chosen to participate in the US State Department’s TechGirls 2017 exchange program.

The girls, aged between 15 and 17, from Algeria, Egypt, Jordan, Lebanon, Morocco, Palestinian Territories, and Tunisia, will take part in a 22 day summer exchange program in Washington DC and Virginia between July 12 and August 3.

Previously the program had also included girls from Libya and Yemen, however this year they are not on the list of participating countries.

TechGirls is an initiative of the US Department of State that began in 2012 during the Obama administration.

Since its inception the program administered by youth organisation, Legacy International, has brought 158 teenage girls from Algeria, Egypt, Jordan, Lebanon, Libya, Morocco, Palestinian Territories, Tunisia, and Yemen to the US for "a supercharged three-week program including coding camp, job shadow experiences and meetings with tech industry leaders."

The US State Department says girls will attend leadership clinics and project management workshops at Virginia Tech and in Washington DC.

They'll also be mentored by leaders in the tech industry from the US, the Middle East and North Africa.

It comes amid President Donald Trump's 90 day travel ban on people from six Muslim-majority countries; which also places a 120-day ban on all refugees.

The Supreme Court in June announced it would allow a revised version of the ban to take effect before the justices will hear full arguments in October.

Meanwhile six Afghan girls who were denied visas to enter the US for an international robotics competition will be watching their robot participate in the FIRST Global challenge on July 16 by Skype.

The high school girls had made the perilous journey - twice - from Herat to Kabul to apply unsuccessfully for their visas. 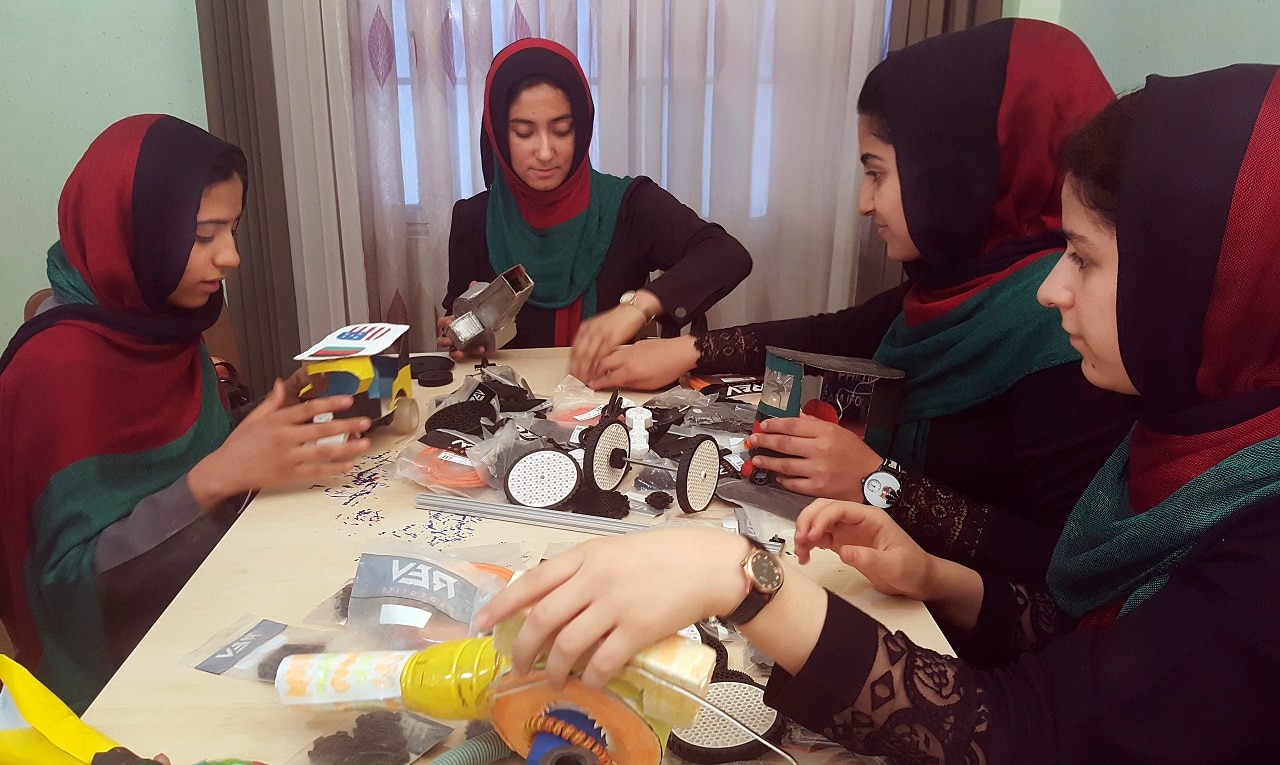 "We still don't know the reason why we were not granted visas, because other countries participating in the competition have been given visas," 14 year old Fatemah Qaderyan told Reuters. 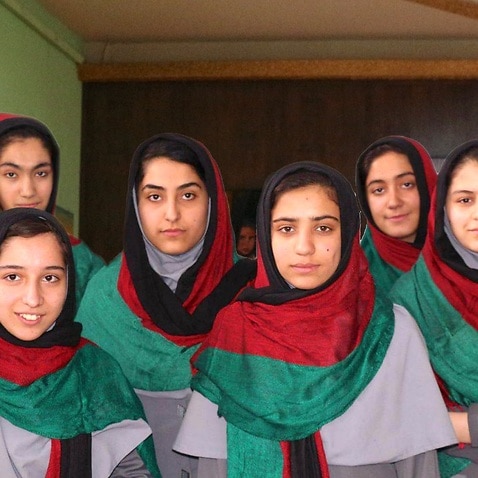 Afghan all-girl robotics team denied entry to US for competition

Seventeen-year-old teammate Lida Azizi said: "All of the countries can participate in the competitions, but we can't. So it's a clear insult for the people of Afghanistan."

More than 160 teams from around the world will take part in the event in Washington DC.

However, teams from Afghanistan and Gambia were the only two countries to be denied US visas.