Greta Thunberg refuses to fly in an effort to combat global warming.

Teenage climate activist Greta Thunberg has set sail for New York, heading for a UN summit on a zero-emissions yacht skippered by a member of Monaco's ruling family.

The 16-year-old Swede, whose school strikes have inspired children across the world to protest against global warming, refuses to fly because of the carbon emissions caused by planes. 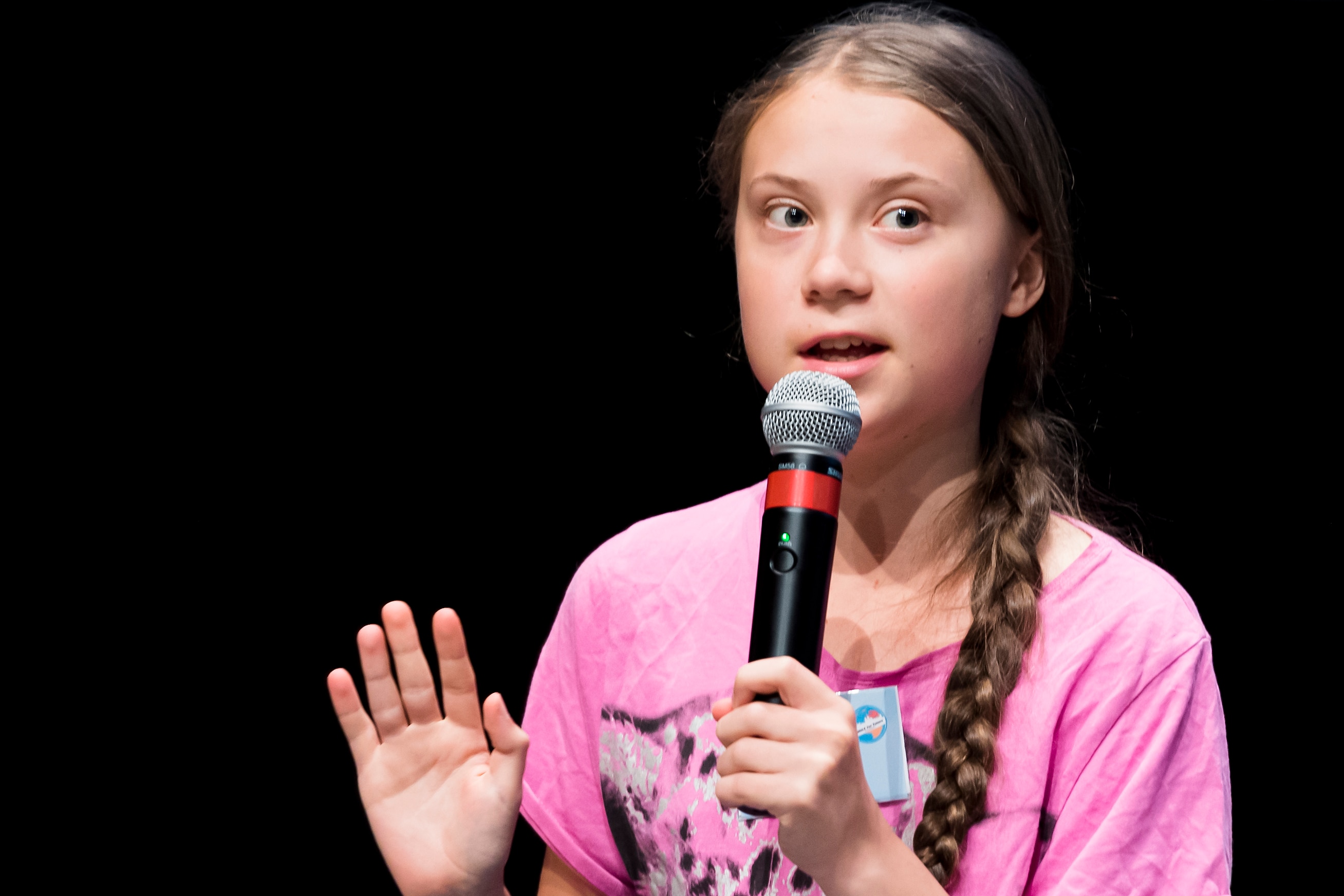 Swedish climate activist Greta Thunberg attends a press conference of the ' Fridays For Future Summit' at the University of Lausanne.
AAP

But she has been offered a lift on the Malizia II racing yacht, along with her father Svante and a filmmaker to document the journey, that will allow her to attend the UN talks in September with a clear conscience.

The 18-metre boat is skippered by Pierre Casiraghi, vice president of the Monaco Yacht Club and a member of the principality's ruling family, and German round-the-world sailor Boris Herrmann.

The journey takes about two weeks - the yacht can travel at speeds of around 70 kilometres an hour but will be heading into the wind for much of the time so will be slower, and the captain wants a smooth ride.

"The objective is to arrive safe and sound in New York," Mr Herrmann told AFP as he made final preparations in the English port of Plymouth.

Ms Thunberg has become a figurehead for climate action with her stark warnings of catastrophe if the world does not act now to cut carbon emissions and curb global warming.

Speaking to AFP before she set sail, the activist said: "Of course there are many people who don't understand and accept the science.

"I will just have to do what I have always done - ignore them and just tell the science as it is," she added in reference to her North American trip. 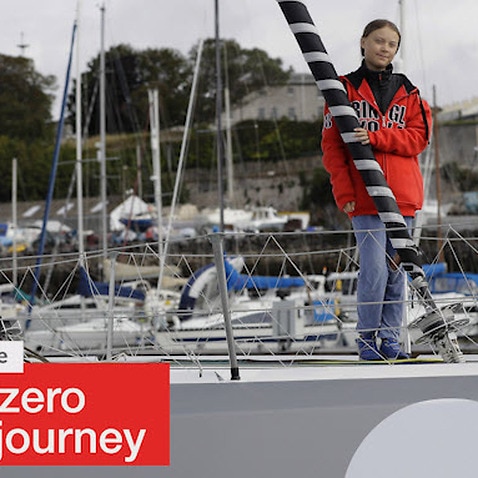 "We create an international opinion and movement so that people stand together and put pressure on the people in power."

The yacht is made for racing, with foils, or wings, that lift it out of the water for a faster and smoother ride.

Inside it is sparse, fitted with high-tech navigation equipment, an on-board ocean laboratory to monitor CO2 levels in the water, and four bunks - Mr Herrmann and Mr Casiraghi will share one, sleeping in turns.

Greta Thunberg climbs onto the boat Malizia as it is moored in Plymouth, England Tuesday.
AAP

The toilet is a blue plastic bucket, complete with a biodegradable bag that can be thrown overboard, and meals will be freeze-dried packets of vegan food mixed with water heated on a tiny gas stove.

But state-of-the-art solar panels adorn the yacht's deck and sides while there are two hydro-generators, which together provide all the electricity they need on board. 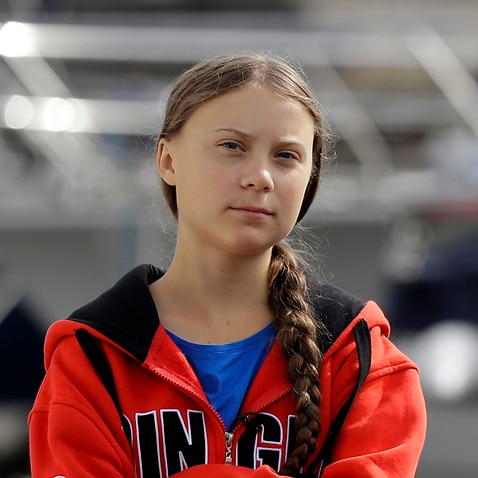 Ms Thunberg has never sailed before this week, and got seasick on their first journey out of Plymouth on Monday, but said she was looking forward to the adventure.

The teenager, who has spent hours on trains across Europe to spread her message, was relaxed about the basic conditions.

"You can't really ask for that much if you get to sail across the Atlantic for free," she said, adding: "I am grateful for what I have."