The former Navy SEAL Team 6 Marine who came out as transgender, dared Trump to tell her she was “not worthy” to her face and says that the president has 'opened a can of whoop a**'.

Beck served for 20 years in the US Navy and was deployed 13 times.

"Being transgender doesn't affect anyone else," she told Business Insider.

"We are Liberty's light. If you can't defend that for everyone that's an American citizen, that's not right."

Speaking on CNN, Beck urged the US government not to base their data “on one thing”.

“I’m transgender and I’m capable to serve,” she said.

@realDonaldTrump YOU just opened a can of WHOOP-ASS!!!!#NavySEAL #pipehitter #transgender

MEET ME & tell me I'm not WORTHY to my face. pic.twitter.com/eqAHTysfma

“I can serve now and I can do with great capability that would surprise you.”

Speaking with Air Force Times, Air Force Officer Sergeant Logan Ireland said no one was going to deny him the right to serve his country.

"I would like to see them try to kick me out of my military," he said.

"You are not going to deny me my right to serve my country when I am fully qualified and able and willing to give my life."

“I served; Trump never did ... He is a self-absorbed narcissistic f***wit,” Rice said.

Celebrities have also spoken out against reintroducing the ban.

“Trump is banning all transgenders from the military. To those who believed Trump would be a friend to LGBTs, time to admit you were conned,” George Takei tweeted.

There are 15,000 patriotic transgender Americans in the US military fighting for all of us. What happened to your promise to fight for them? https://t.co/WzjypVC8Sr

This AM, @POTUS attacked trans people fighting for our country. Every American should be outraged. My full response: https://t.co/ALJwnvFwQg

“There are 15,000 patriotic transgender Americans in the US military fighting for all of us. What happened to your promise to fight for them?” she tweeted.

Hours after Trump’s tweet announcing his plan to reintroduce the ban, Canada’s military took to Twitter to welcome recruits from all gender identities.

The tweet from the Canadian Armed Forces' official account included a photo of military band members marching in a parade with rainbow flags fluttering from their instruments.

"We welcome Cdns of all sexual orientations and gender identities. Join us!" said the tweet, which included the hashtag #DiversityIsOurStrength.

The planned policy change, which comes a year after the president declared he would “fight” for the LGBT community, has been described as “despicable” and something which “must be challenged” by actress Mia Farrow.

On Wednesday, President Trump tweeted that he planned to reintroduce a ban on transgender individuals from serving in the US armed forces "in any capacity".

After consultation with my Generals and military experts, please be advised that the United States Government will not accept or allow......

....Transgender individuals to serve in any capacity in the U.S. Military. Our military must be focused on decisive and overwhelming.....

....victory and cannot be burdened with the tremendous medical costs and disruption that transgender in the military would entail. Thank you

Of those praising Trump’s decision was president of the Family Research Council advocacy group Tony Perkins, who felt: “Troops shouldn't be forced to endure hours of transgender 'sensitivity' classes and politically correct distractions."

Every patriotic American who is qualified to serve in our military should be able to serve. Full stop.

The announcement caught some White House officials by surprise.

Senate Armed Forces Committee Chairman John McCain, the most prominent military veteran in Congress, who was a Navy pilot and prisoner of war during the Vietnam War, called Trump's announcement unclear and inappropriate until a Pentagon study on the issue is completed and reviewed by Mattis, the military leadership and lawmakers.

Mara Keisling from the US-based National Centre for Transgender Equality said the decision was an "appalling attack on our service members”.

“It is about bigotry rather than military readiness, reason or science. It is indefensible and cannot stand,” she said.

“The president wants to discard thousands of trained and skilled troops who are already serving honorably and done nothing but be honest about who they are.

“To turn away qualified recruits simply because of who they are is a shameful way to show our country's gratitude to the people who serve our country.”

The centre reports that more than 15,000 transgender people currently serve in the US armed forces.

“I have so many friends in the US military, both current and past serving, and I can only imagine how they’re feeling right now in terms of the message they’ve just heard today," she said.

“The vast majority of trans people sadly do really struggle with resistance from employment, from family and so forth. I’m very lucky that I didn’t.

“I shouldn’t be the outlier, I should be the norm.”

US Navy Captain Jeff Davis said the Pentagon was working with the White House to "address the new guidance" from President Trump.

Cpt Davis said the Pentagon would be providing guidance to Defence Department officials "in the near future".

According to Associated Press there is not yet any new written policy or executive order and details of the ban remain unclear. 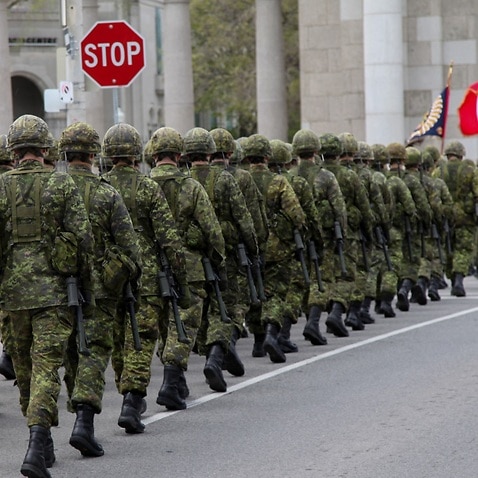 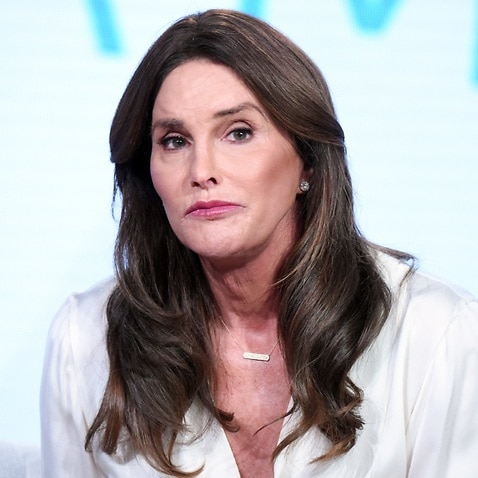 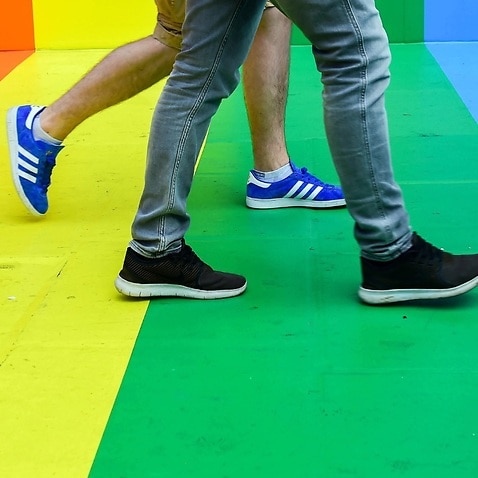 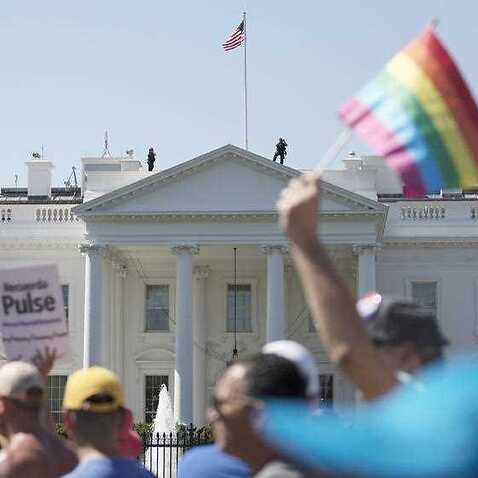