Time has run out for temporary visa holders in Australia to apply for early access to their super. 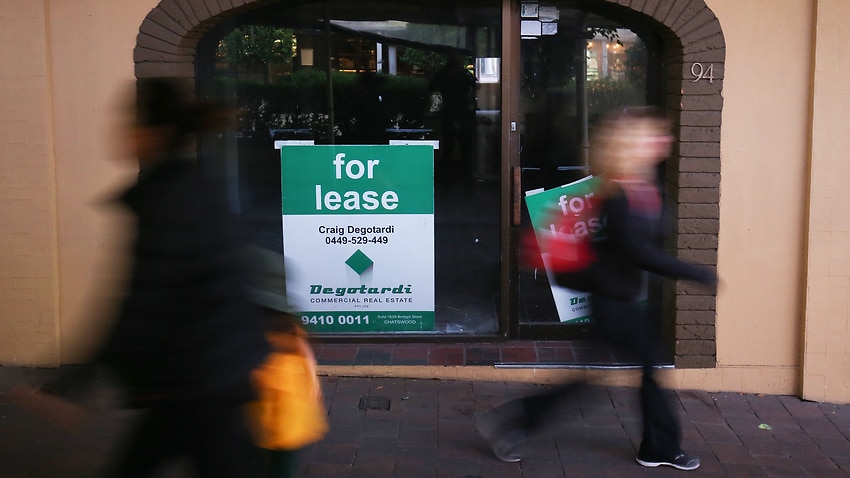 Pedestrians walk past a closed shop in the suburb of Crows Nest in Sydney. Source: AAP

There are calls for the federal government to allow temporary visa holders more time to apply for early access to their superannuation.

In April, the federal government announced Australians could take up to $10,000 from their retirement funds as part of support measures aimed at combatting the coronavirus-induced economic downturn.

But the nation's 2.17 million temporary visa holders are excluded from making a second application and have not been permitted to apply to access their super after 30 June.

Matt Kunkel, director of the Migrant Workers Centre, has criticised the exclusion, citing the fact workers on temporary visas do not have access to welfare measures such as JobKeeper and JobSeeker.

“This is just another example of how temporary migrant workers have missed out when the federal government's been responding to this pandemic,” Mr Kunkel told SBS News.

“Even this last resort of being able to access superannuation is being removed from them as well."

Mr Kunkel said 40 per cent of people his organisation helps have been unable to find new employment since the pandemic shutdowns began.

“We're seeing very real and very serious hardship in these cohorts and decisions made by the federal government to exclude them from any type of income support is making it more difficult," he said.

"The best thing the federal government could do is recognise that we're all in this together and provide some type of ongoing income support for everybody that needs it."

Some temporary visa holders have told SBS News they have not been able to access their super payments, including two who say the money their payslips showed they were owed never turned up in their bank accounts.

The Redfern Legal Centre says it has seen an increase in international students seeking their help around unpaid superannuation. ​​​​

Last week, the Australian Taxation Office announced it would crack down on fraudulent applications for JobSeeker and superannuation access.

In April, Prime Minister Scott Morrison told temporary visa holders to return to their home countries if they could not support themselves during the coronavirus pandemic.

"Australia must focus on its citizens and its residents to ensure that we can maximise the economic supports that we have," he said.

The Department of Home Affairs was contacted for comment but did not reply before publication.