Thai police have seized 476 mobile phones and around 347,200 SIM cards during a raid on a 'click farm' east of Bangkok.

Three Chinese men arrested in Thailand have acknowledged that they were operating a "click farm," using hundreds of mobile phones and several hundred thousand SIM cards to run up "likes" and views on WeChat, a Chinese social media app.

Click farms are hired to inflate an online site's viewership for prestige and profit. Some politicians boast of how many followers they have on social media, while clicks can generate ad revenue.

WeChat is China's most prominent online social media platform, incorporating a text-messaging service as well as marketing for online stores.

Police seized 476 mobile phones and around 347,200 SIM cards during the arrests Sunday at a house in Sa Kaeo province, about 200km east of Bangkok. The men, identified as Wang Dong, Niu Bang and Ni Wenjin, were charged with working without a permit and importing the phones without paying taxes.

Itthikorn said the arrests followed a police stakeout at the Sa Kaeo house after receiving reports of suspicious activity.

It is still unclear how the men obtained such as large number of SIM cards, which came from Thailand's three biggest mpobile phone service providers. 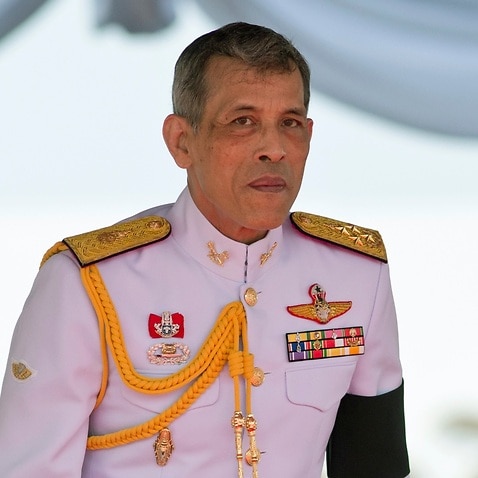 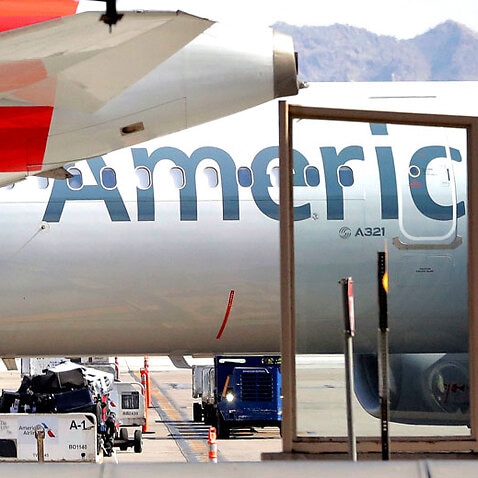