A vegetable farmer west of Melbourne is growing her own workforce, supplying English language lessons to migrant labourers to enable them to climb the ranks of the agriculture business.

When Barinder Puri walked off the street and into the packing room of Velisha Farms a year ago, he could say two things in English; ‘Job?’ and ‘What time start?’

Today he heads up production, managing a team of 30.

“I started on the pack line as a packer and now I’m at the leading end. Now I’m production head as a production manager. They’re always supporting me,” he said. 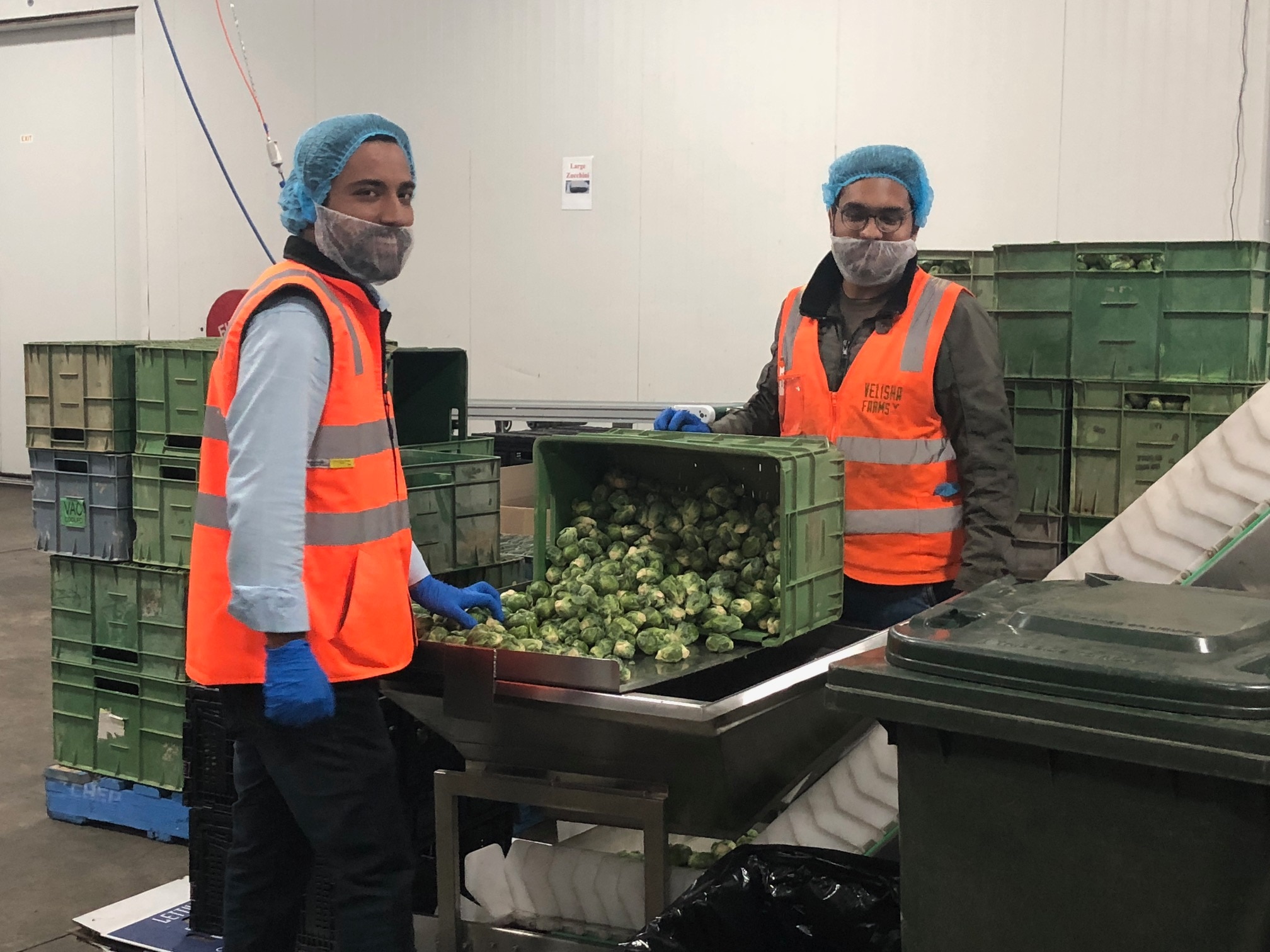 A mechanical engineer in India, Mr Puri's qualifications weren’t recognised in Australia and his lack of English language left him unable to get work in his field.

Managing director Catherine Velisha says Puri - as they call him - displayed an incredible work ethic and dedication, arriving for work on his first day at 2.45am.

She says there was just one thing holding him back.

“A lot of times when he did try to speak English because he is so intelligent and has so much to offer you could see his frustration,” he said. 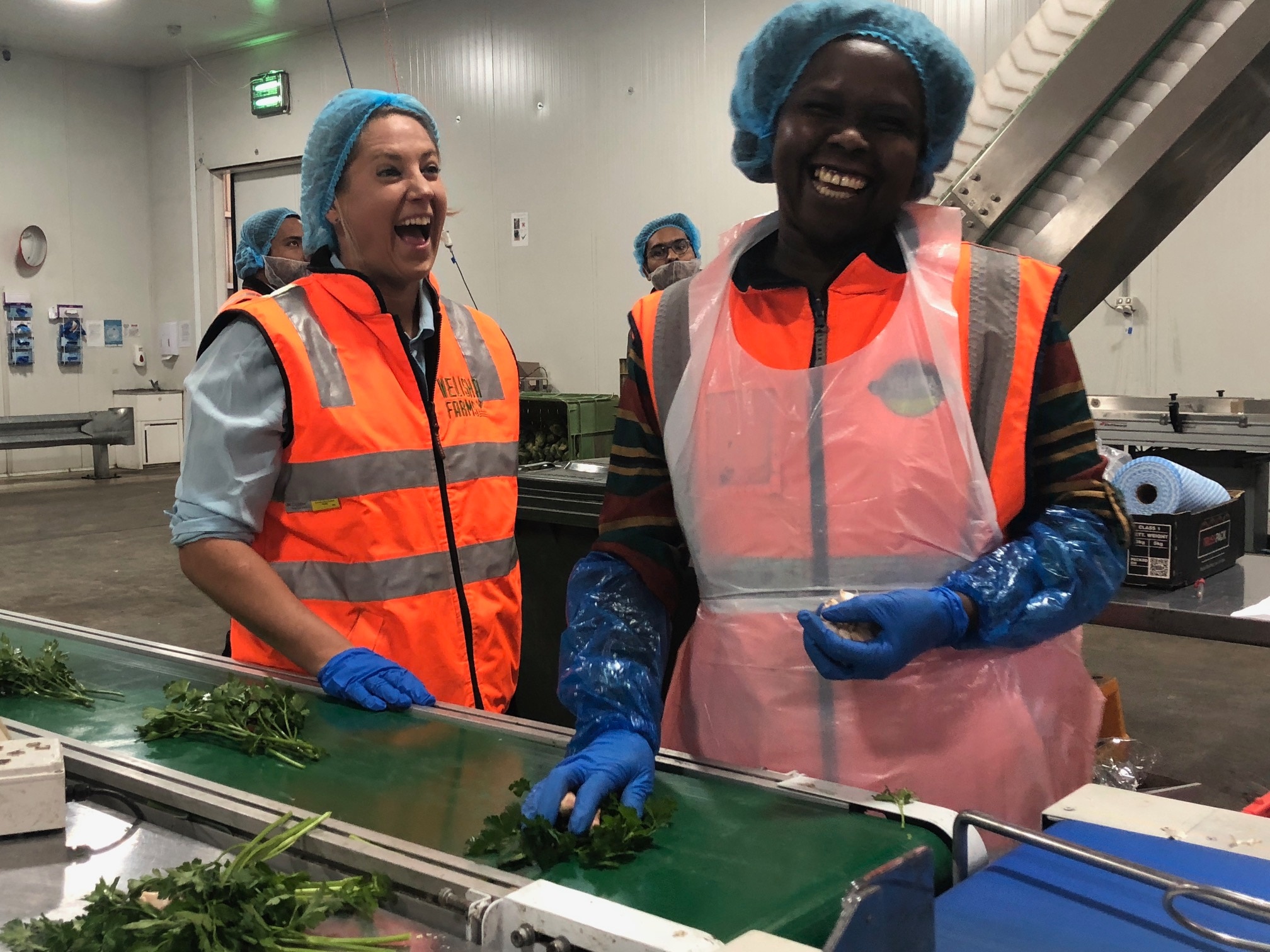 Many of Velisha Farmworkers are from non-English speaking backgrounds, including migrants from India and refugees from South Sudan, Vietnam and Cambodia.

Some have fled conflict, arriving with nothing but a desire for a better life. Barinder Puri and Catherine Velisha in field of broccoli.
SBS

Ms Velisha says they display qualities that can’t be taught.

“Courage and determination and I think they’re fabulous attributes to then build other skills that can be learnt,” she said.

So a year ago when the farm required managerial staff, instead of hiring outside Ms Velisha set about upskilling the talent she had on the packing line, with English lessons. She says the program is the first of its kind and is already producing benefits on and off the farm.

“People from different nationalities now have at least basic English to converse with each other and some of the students working with me the longest are really taking their English out into everyday life,” she said.

The latest figures show people from CALD backgrounds represent at least 11 per cent (25,2056 people) of all agriculture industry employees. Catherine Velisha says migrant workers are already filling labour shortages in the agricultural industry Australia wide, but her farm shows just what could be possible when employers nurture staff as well as their crops.

“It’s nice to run a business that isn’t just purely about money, it does need to make money, but [investing in staff] that’s the job of an employer or a leader in any sense,” she said.

The business now has three key staff working in sales, accounts and production management all who started on the pack line.

“I have found a good life a better life, and in future, I spend my life here,” he said.