Pedestrians and visitors in Philadelphia were surprised to see a giant inflatable joint making its way through the downtown business district today as protesters rallied for marijuana legalisation.

The 15-metre spliff was marched from the centre of the city to the location of the Democratic National Convention, the Wells Fargo Centre, almost 6km away.

Protestors told passers by that marijuana had legitimate medicinal uses and should be legalised.

Along the side read "Berned by the DNC", a pointed reference to Clinton's former opponent.

Senator Sanders has supports the legalisation of medicinal and recreational marijuana, and has spoken candidly of his previous use of the drug.

He told reporters he tried it twice, didn't like it, and didn't get high. His position on legalisation, however, is clear.

"In my view, states should have the right to regulate marijuana the same way that state and local laws now govern sales of alcohol and tobacco," he said last year.

Four US states have legalised recreational marijuana, with 21 more legalising the drug for medicinal purposes.

Earlier this month marijuana activists and Sanders' supporters had a win in the Democratic Platform Committee.

This week, the convention is expected to endorse the draft platform, which includes groundbreaking language proposing a "reasoned pathway to future legalisation." Medicinal marijuana to be legalised in Victoria 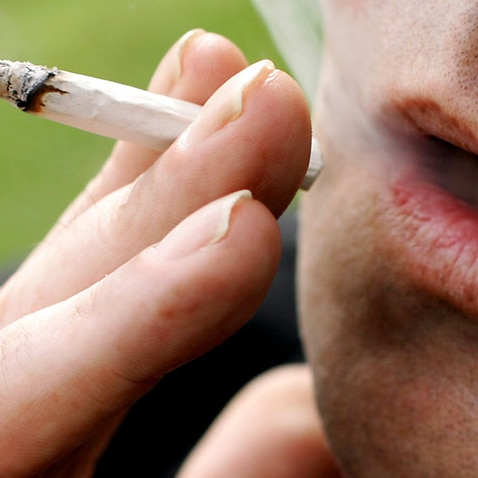 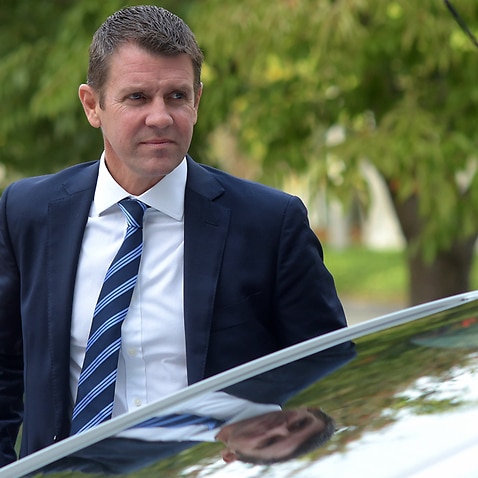