Byron Bay locals are fuming after Netflix announced it had commissioned a reality TV show chronicling the lives of “hot Instagrammers” in the area. 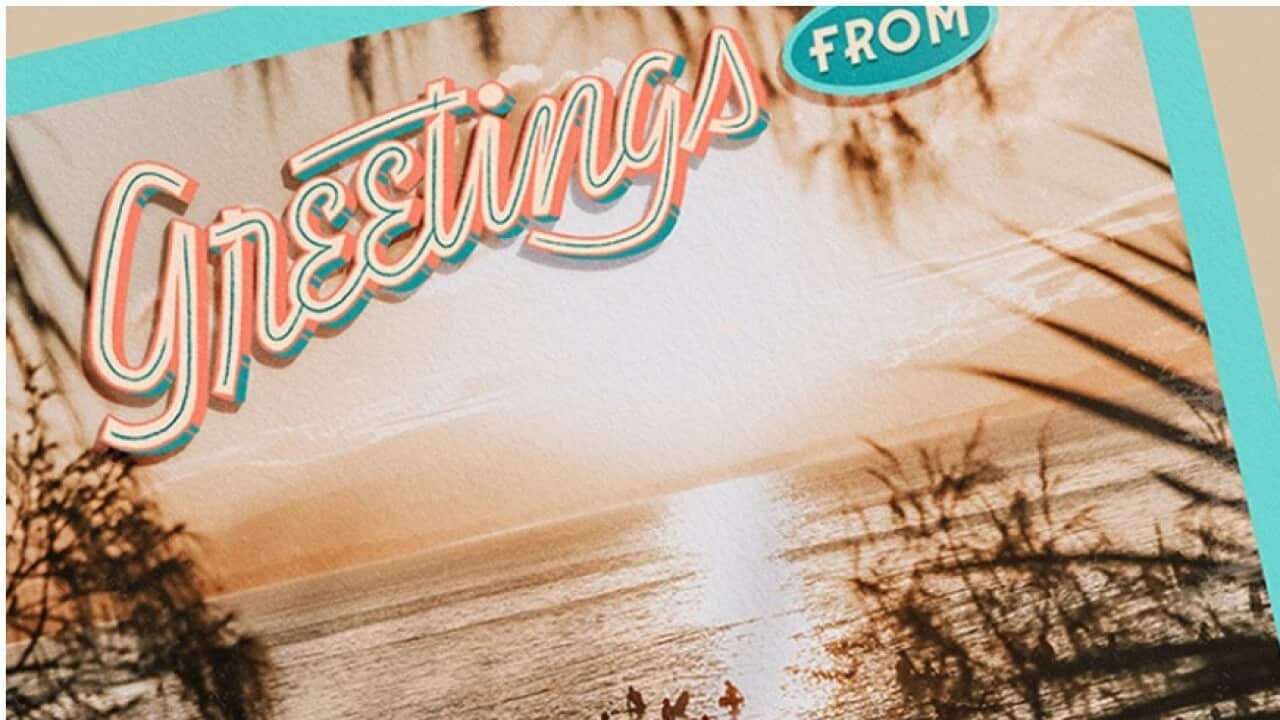 Some locals in Byron Bay have expressed their exasperation with an upcoming reality TV series, commissioned by Netflix, that will follow the lives of influencers in the area.

According to Netflix, the reality TV show ‘Byron Baes’ will feature “a feed of hot Instagrammers living their best lives, being their best selves, creating the best content.”

High school teacher, Nick, has been living in Byron for 25 years and thinks the series is “tasteless” and has the potential to turn Byron into “Jersey Shore”.

Nick echoed the sentiments of many locals who got in contact with The Feed.

He said that since he first moved into the area, Byron Bay has transformed from a sleepy coastal town to a bustling tourist destination, brimming with influencers and celebrities.

“It went into overdrive last year from a steady tide to a tsunami. The look and feel of the place is very much gone,” Nick said.

“The main street has gone from quirky, alternative places to looking like your average Westfield.”

A view from the walk Byron Bay to the Cape Byron Lighthouse. Source: Getty

Nick said the influx of influencers came as the Hemsworths brought property in the area and Zac Efron was seen frequenting Byron Bay with his girlfriend.

“It went from everyone kind of walking to the lighthouse, soaking in the view, to people getting on their makeup and in their branded gear and taking selfies along the way,” he said.

“People came here to find something a little better than that, I think. Spirituality, wellness, just to see a bloody dolphin.”

Netflix’s director of content for Australia and New Zealand Que Minh Lu told
Sydney Morning Herald
, “people can find it easy to write off those who have influencer lifestyles and careers.”

“But at the end of the day,” she adds, “aren’t we all curating our lives before we put them out on social media?”

She points out that “Greta Thunberg is an influencer.”

Jimmy moved to Byron six years ago but has already decided to move further down the coast due to the rising cost of housing.

“Sometimes it takes me up to 45 minutes to drive six kilometres. There’s just been people flooding down here in the last six to 12 months,” he told The Feed.

“It’s driving up prices everywhere, not just for rentals but for buying property.”

Jimmy is concerned the Netflix series will paint Byron as a glamorous A-list destination, driving even more people to the area and more locals out.

“It might just end up becoming one of those places in Europe where the super rich go to live and it loses its small-town charm.”

Greens candidate for Richmond and long-time local Mandy Nolan believes the series could magnify the issue of housing and homelessness.

Ms Nolan said the other day she was contacted by a local woman with eight children that had nowhere to live due to rental prices skyrocketing.

“To have a show about the fabulous Byron Bay, the influencers and the amazing lifestyle but to not address some really significant issues around housing feels immoral and unjust,” Ms Nolan said.

“There’s this shadow of poverty, of people with no influence and no voice in the community who are being pushed to the side despite having lived here for a long time.”Ms Nolan said she’d like to see Netflix and Eureka Productions recruit from the local community and cast influencers who are making positive change.

“We’re tired of this really shallow story being told over and over that only speaks to a privileged few that haven’t been there very long, that doesn’t speak to the history of the region or the First Nation story of the community.”

“It makes us feel like we’re an open cut mine where they’re just quarrying out our community and we’re just left living in the pit.”

The show calls itself a “love letter to Byron” but Nick said it’s anything but.

“I’ve never even heard anyone in Byron say the word ‘bae’. It’s a parody from another planet.”

“Byron is under so many social pressures and to have another thing inflicted on us is really not fair.”

The Feed contacted Netflix and Eureka Production for comment.