These construction workers reveal the reality of the shutdown 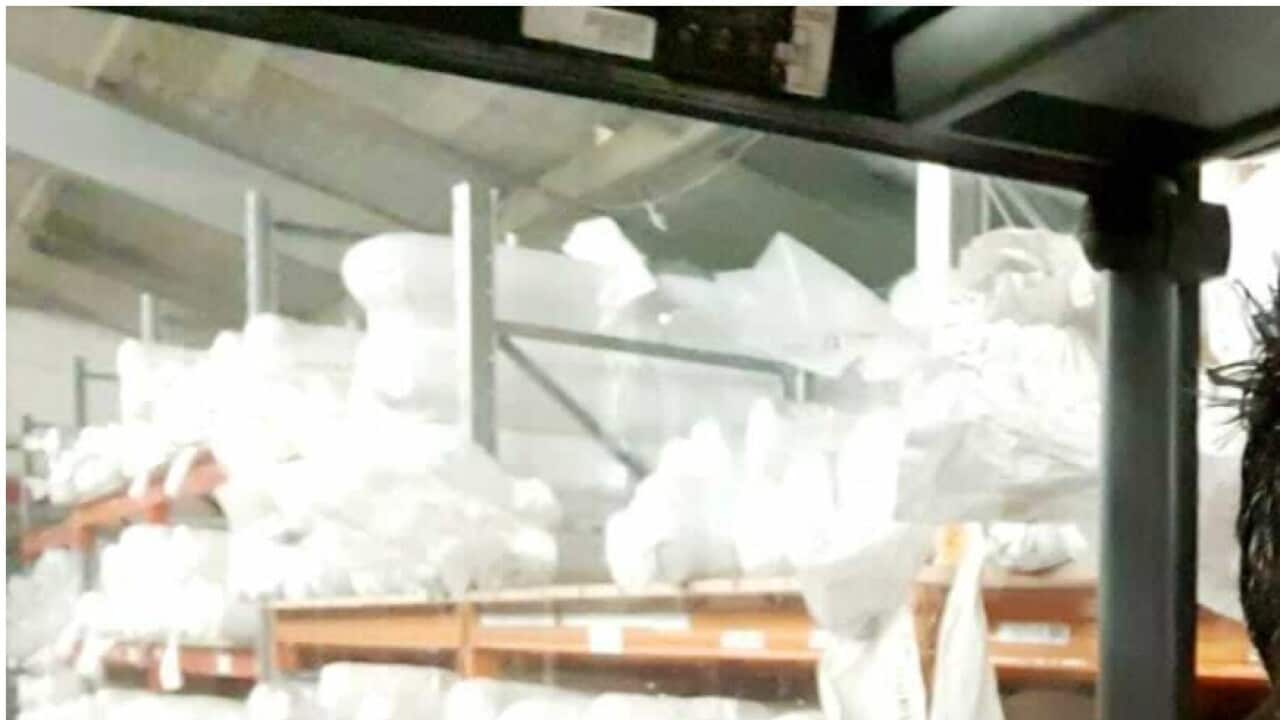 Narouze operating a forklift as part of an Airtasker job. Source: Supplied

Nauroze Anees will be without work for at least two weeks, following the NSW government’s decision to shut down the construction industry in Greater Sydney.

Nauroze, who came to Australia from Pakistan, normally completes construction tasks through Airtasker but has had to cancel the last few jobs.

“How do they expect someone like me to survive in these challenging times?” Nauroze told The Feed.

Nauroze believes those working in the construction industry have worked hard to adhere to public health measures by wearing masks and adhering to social distancing.

“The virus is dangerous, but not having food on the table is even more dangerous. So, a balance needs to be worked out here.”
Narouze volunteers at the National Justice Project. Source: Supplied
The pause on construction will last in Greater Sydney until at least midnight on July 30 and impact government projects, home renovations and road developments.

NSW Premier Gladys Berejiklian said work could still continue in emergency situations if urgent repairs are needed at home and it is necessary to keep families safe.

She said the government wants to ensure the industry is well supported in implementing extra COVID safe measures, including on-site testing.

“We can't have people… visiting multiple worksites, visiting sites with hundreds of workers and spreading the disease,” she told reporters on Monday.

“It is a threat that was too great.”

Plumber Daniel Zeitoun has also been impacted by the freeze on construction jobs.

The 25-year-old lives in the Fairfield region, where cases have spiked in the past few weeks.

Daniel says he’s ineligible for the government’s COVID-19 Disaster Payment as he has annual leave saved up and has more than $10,000 in his bank account.

“We're getting forced to use our holiday pay and then when the holiday season comes, we're gonna have to work,” Daniel said.

Daniel is currently trying to pay off a mortgage of around $600 per week and feels very stressed about not having any income.

“It's a terrible decision for them to actually close on construction,” he told The Feed.

“They need to work something out to get the ball rolling.”

The toll on construction workers

MATES is a charity working to reduce the high level of suicide among Australian construction workers through on-site community development programs and a 24/7 helpline.

“We know we lose a construction worker on average every second day to suicide,” Mr Parker told The Feed.

“Suicide rates for construction workers are
80 per cent higher
than the general population.

“They're
six times more likely
to suicide than to have workplace accidents.”
The stay-at-home orders for coronavirus-hit Greater Sydney and surrounds have been tightened including a pause on all construction work until the end of July. Source: AAP
Mr Parker said MATES supports the public health measures but encourages those impacted by the lockdown to reach out for support.

“So they're worried about their money coming in and if they're not getting an income that obviously has tremendous factors with financial problems at home.

“It’s important that we acknowledge that whilst the lockdown may be an important issue with suppressing COVID-19 that it does have other impacts on people's mental health.”

Nauroze takes medication for Post Traumatic Stress Disorder - stemming from his time in Villawood Detention Centre. He said he feels anxious about being unable to work as well as the prospect of the industry shutdown being extended.

Nauroze is on a bridging visa and spent five years locked up in Villawood before he was released last year.

He arrived in Australia in 2007 on a student visa. In 2011, the visa was cancelled after he quit his studies to care for his partner, who suffered from serious mental health issues.

Nauroze was freed last November after the Administrative Appeals Tribunal ruled he should not have a visa application refused on character grounds.

“I don't have the luxury to get any cooling off period [after being released], I need to work actively, look at reasonable actions to get back on my feet,” he said.

“[Not being able to work] takes away my sense of self-respect. I don't want to be calling friends and asking them for money for bills or for rent.”

“I don't want to be asking for handouts.”