The rate of unemployment for Australians under 25 is almost three times the national average - roughly the same as during the global financial crisis.

This isn't a new issue - check out the video above to hear from other young Australians struggling to find a job.

Young Australians finding it difficult to get work should consider growth sectors such as looking after Baby Boomers as they enter old age, a new report suggests.

Nearly one-in-five unemployed 15-to-24-year-olds have been out of work for a year or more, the Brotherhood of St Laurence's latest Youth Unemployment Monitor released on Monday said.

The national youth unemployment rate of 12 per cent, meanwhile, is languishing at similar levels seen after the 2009 global financial crisis (12.2 per cent).

According to the research, it's three times the rate of Australians 25 years and over. The national average  (including both groups) sits at around 5.3 per cent.

South Australia, Tasmania, Western Australia and Queensland all have youth unemployment rates of 14 per cent or more as of October.

A 'caring' economy could be the answer to job woes.

"As Australia's population ages, young, skilled workers are needed to step into the occupations projected to grow," the report says.

The report identifies skilled roles to support Baby Boomers - those born between 1946 and 1964 - as they enter old age.

Jobs in the personal care sectors, particularly in disability or aged care, will increase by the biggest amount in the next few years - with some 82,500 extra jobs expected to be created by 2023.

Indeed, demand for qualified personal carers is growing at a quicker pace than youth enrolment in those qualifications.

"As we head into a new decade, reforming the vocational education and training system must be a top priority for policymakers," Brotherhood of St Laurence executive director Conny Lenneberg said in a statement.

Part of this reform could include a look at the current enrolment and completion rates for VET courses. The report highlighted research indicating just 40-60 per cent of students get their qualification - and only 30 per cent go on to work in a job in that industry. 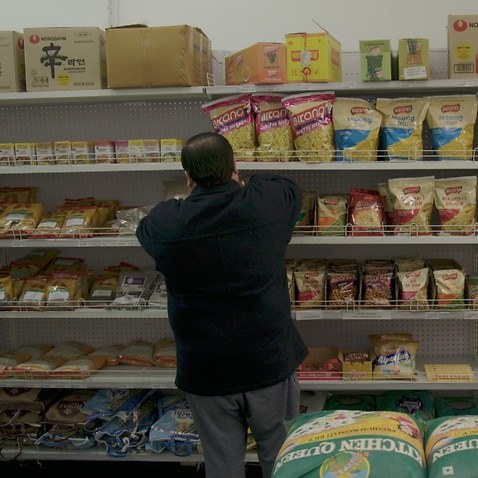