A who's who of Australian comedians get together to talk about one of comedy's most taboo topics: racism. 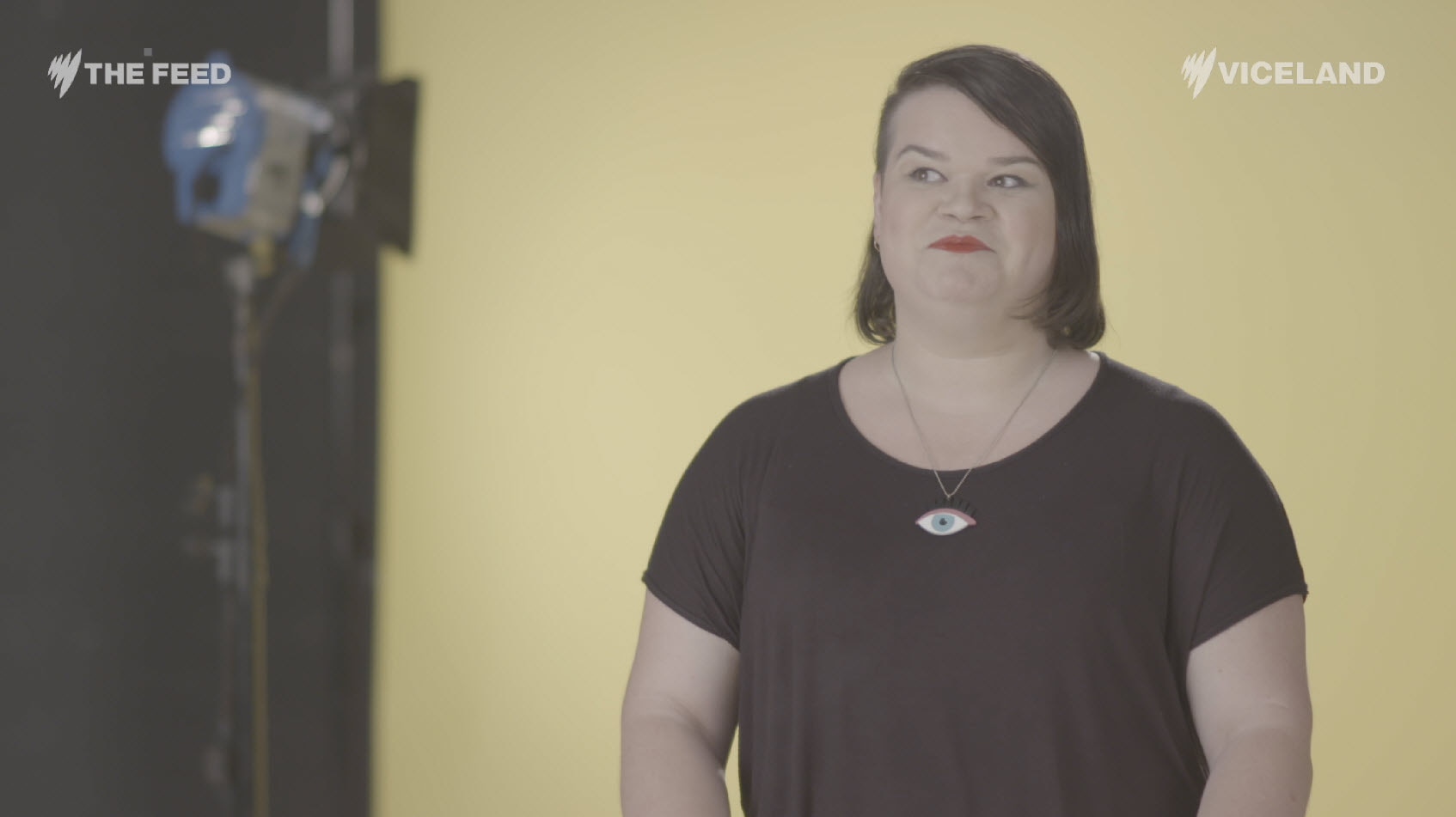 "Be aware that your words have power and they could hurt someone. I’m not saying you should necessarily avoid hurting or offending everyone, but consider who you might hurt and offend and then consider how much you care. Because if you don’t care, fuck it. Do it. I make jokes about right wing Christians and I know it offends them and I’m glad it offends them, because I don’t give a shit how they feel." "You can say things through comedy that other people really wanna say. You know at first white people were like ‘ you had to laugh at this?’ And it’s like yeah, we’re taking the piss out of ourselves, we’re talking the piss out of you, we’re taking the piss out of the white people that marry into our community. Is there a line in comedy? Of course there’s a line, but I think we’re too politically correct these days. The PC is full of shit. Through humour we’re able to engage on a human level at something so ridiculous as racism, I mean, that’s a gift. It doesn’t matter what colour you are, you find that shit funny and we can all laugh." "I grew up in the era of 'stop the Asian invasion' so I’ve been called all of those things: coin slot, slit head, chink, gook, ching-chong-ching-chong. I was in the middle of an audition once and they said ‘okay, so now we really want you to improvise a martial arts fight sequence’. And I was like as if everyone who looks like this can snap into Crouching Tiger Hidden Dragon. I find a lot of things funny about my own racial group, just like I find a lot of things funny about my own family. But it’s one of those things that I can poke fun at it, but you wouldn’t be able to. I’d be offended if you poked fun at it. Laughter is a bridge, you know, comedy unites." "It’s weird how in Australia we’re always talking about ‘have we got a problem with racism?’ Problem? No, we’re awesome at it. We crush it regularly. We’re the best. If there was a racism Olympics… we wouldn’t go, there’d be foreigners.  I think race is a hot topic in comedy at the moment because race is always a hot topic. I think there’s a lot of things comedy can do that puncture the awkwardness and bubble around race. Comedians do get a lot of license to speak about the sticky, uncomfortable stuff we have inside our heads." "I think the phrase curry muncher is funny. Curry muncher, it’s a fun word – curry muncher – it has a nice sort of rhythm to it. But it was once said to me at a gig in a not-so-fun way and I think that’s the difference. I was talking to this guy in the crowd and he goes ‘why don’t you piss off you curry munching prick’. Now none of those I would consider harsh words, but the way it was said was the most hateful thing I’ve ever heard. It actually hurt, I felt it hit right there." "You guys know the rules in Australia right? You can’t be white and make black jokes and you can’t be black. That’s my favourite one-liner. It’s a hot topic to white people, because it’s different. This is just me, talking about my life, my parents, and the way I grew up being brown in rural Australia which happens to be, for everyone else, the ‘hot topic’ of race." "Growing up mixed-race in Australia, being half-Chinese half-Ghanaian means that you’re just constantly blowing peoples minds. Ever since I was a little kid I’d be like ‘that’s my mum, that’s my grandparents’ and people would be like ‘what?’ Mind explosion. When you’re making fun of your own racial group it’s steeped in truth and a common understanding. When other people make fun of other races it can be laced with a lot of judgment and assumptions."

More Face Up To Racism Week 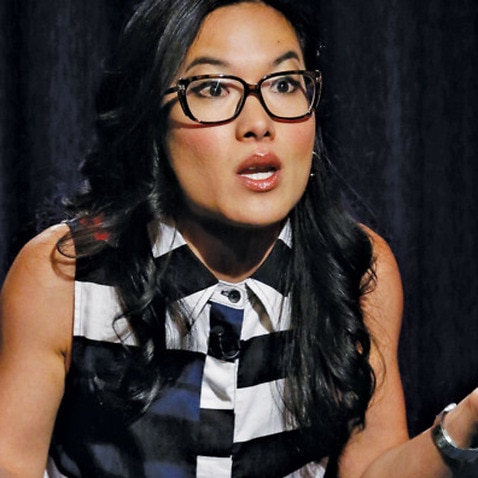 From Ali Wong to Aziz Ansari: Jokes on race from around the world “Why do I have to constantly explain my blackness?” A conversation with Date My Race presenter Santilla Chingaipe 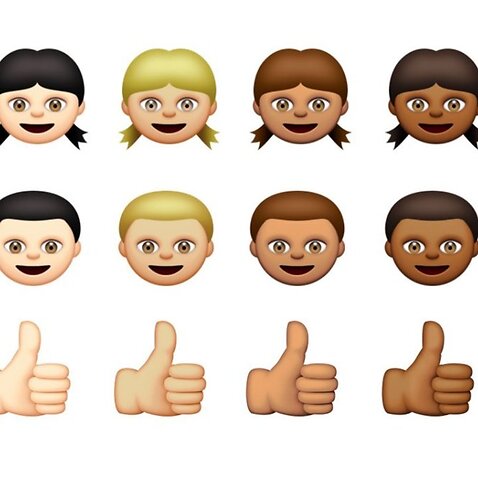 How much does race impact who you date?