Dean Hewitt and Tahli Gill told The Feed they’re over the moon to be competing at the Beijing Winter Olympics and will be “the underdogs”, as Australia is the only nation to qualify for the event without an ice rink dedicated to curling.

Despite growing up in Australia’s sunshine state, Queensland, Tahli Gill’s childhood dream was to compete at the Winter Olympics.

It was a dream she achieved last week, when she and her mixed doubles partner Dean Hewitt beat South Korea to secure a spot at Beijing 2022.

Dean and Tahli made history by qualifying. This is the first time Australia will be represented in curling at an Olympics. 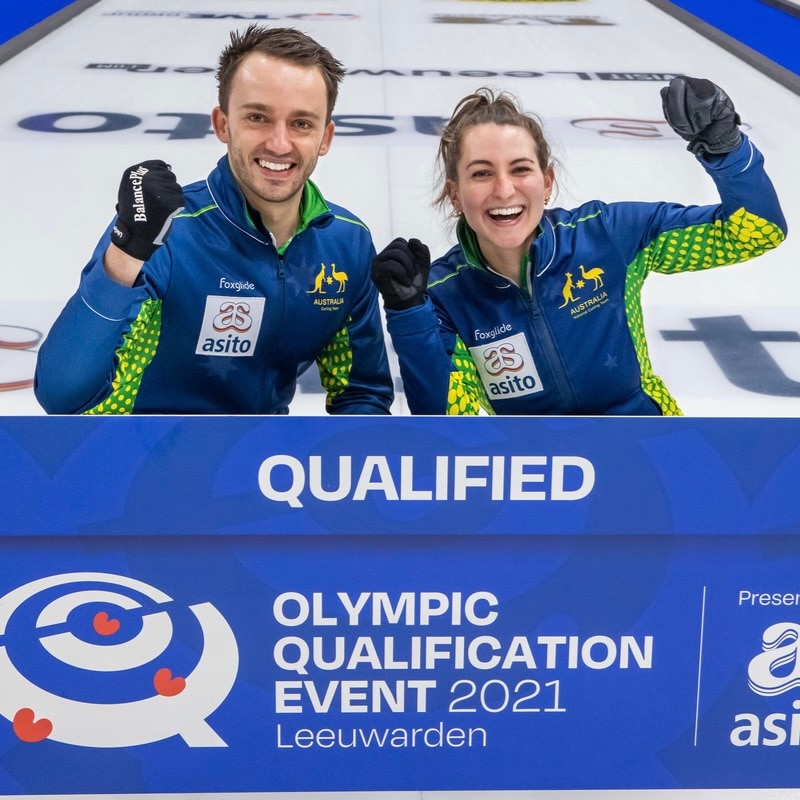 In the TV broadcast of the game, Tahli is overcome with emotion at the end, crying as she embraces Dean and can be heard saying:

Tahli, 22, told The Feed the game went right down to the wire and she still has to remind herself that she’s going to the Olympics.

Dean’s Canadian mum and Australian dad were both curlers and he told The Feed that as a child growing up in Melbourne he was always around the sport. 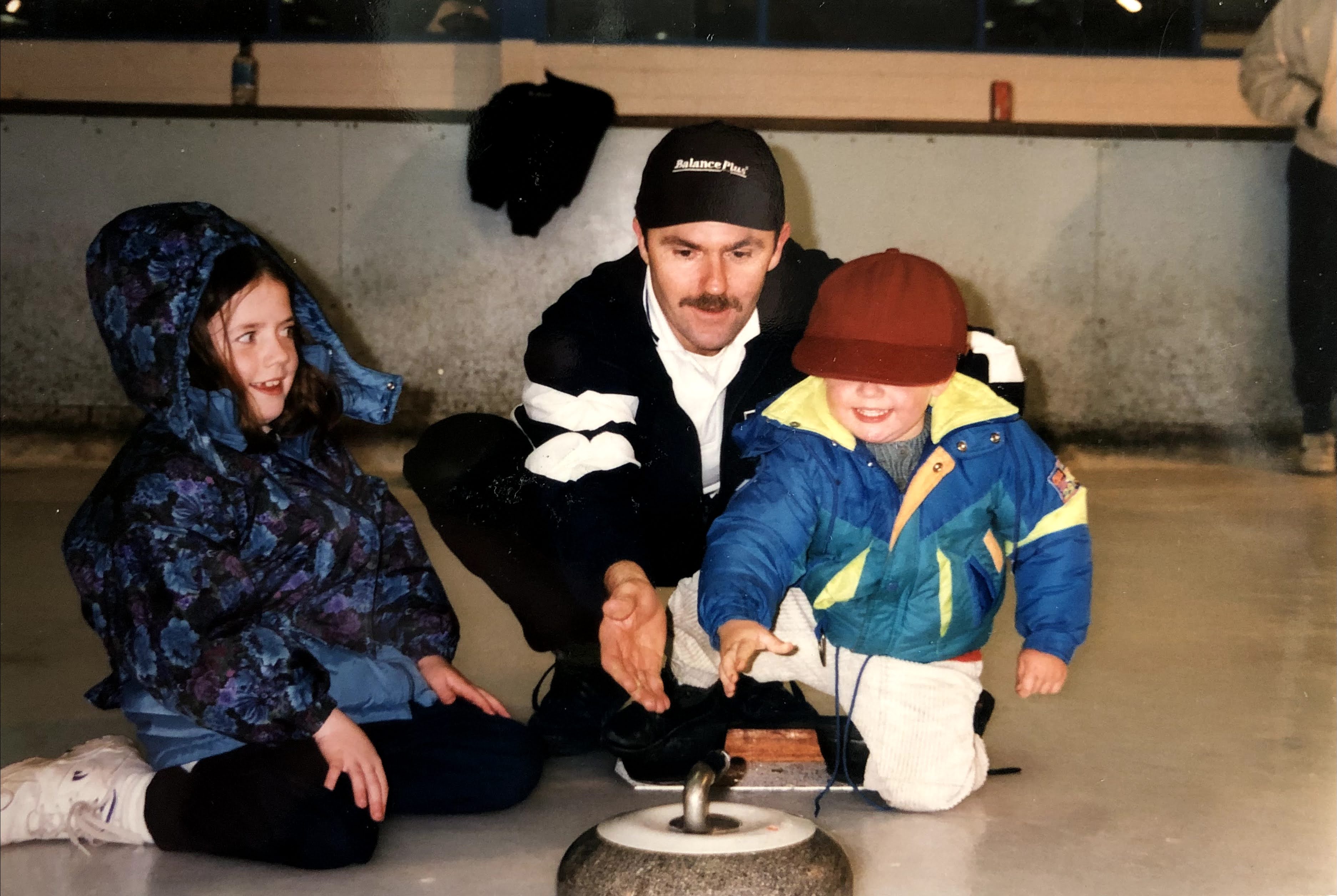 “I used to go to world championships as a kid and watch both my parents do really well there. I even played in the mixed doubles with my mum before Tahli and I teamed up.”

Dean told The Feed his Dad even competed at the ‘92 Winter Olympics in Albertville, Canada when it was a demonstration sport.

Curling became an Olympic Medal sport at 1998 Winter Games in Nagano, Japan. The sport itself dates back to 16th century Scotland and involves gliding granite stones weighing 19.1kg across ice, trying to land them as close to the centre of a target, known as the ‘house’, as possible.

The granite used to make the stones can only be mined from two locations in the world, a small island off south-west Scotland and a quarry in the north of Wales.

Teams traditionally have four players, but mixed-doubles teams, like Dean and Tahli, have just two. Dean and Tahli are currently based in Canada, where the curling competition is strong and they’re close to their coach.

Dean told The Feed it’s nearly impossible to compete at an Olympic level living solely in Australia, mainly because there is no dedicated curling rink.

“The ice in Australia is mostly used for skating and ice hockey, which cuts up the ice, making it bumpy and unpredictable,” he said.

“It’s like trying to prepare for Test-match cricket on a beach.

“When we are in Australia we have to find innovative ways to train. I’ll literally practice my sweeping in the kitchen by doing 20-25 second intervals of a sweeping sprint,” he told The Feed. Tahli and Dean celebrate qualifying with their coach
WCF/Steve Seixeiro

When Tahli is in Australia she says she likes to spend time at the beach, with family and friends.

Tahli also comes from a winter sports background. She told The Feed her mum introduced her to curling after she saw it at the Olympics.

“My mum went to our local ice rink to see if there was curling, and a few other people had asked about it so she got in touch with them and they pretty much started a club,” she said.

“She coached me through juniors in the sport, and it's pretty cool that she saw it on TV being played at the Olympics and now we’re able to get a spot for Australia at the Olympics.” Despite their sporting success Dean and Tahli still have to work jobs outside curling to make ends meet.

Tahli, is completing her final year of studying primary education and previously worked in a gelateria.

Dean is a trained exercise physiologist, and also works at an ice rink and a supermarket.

“By the end of the Olympic period we will have spent nearly 9 months out of the last 12 away from Australia, so that kind of puts into perspective how many jobs you can hold on to,” he said.

“We get grants to cover the cost of travelling and competitions but it’s not enough for the day-to-day expenses.” But it doesn’t dampen their passion for the sport. Tahli told The Feed that she loves the inclusivity that surrounds curling.

Dean added “on top of that you’ve got so many different aspects of the sport there's the strategy, the physicality, the mental game and the precision.”

“There’s so much going on at the one time it’s just go, go, go and you don’t stop it's so much fun.” Despite being self-described underdogs, Tahli and Dean fancy their chances at the Olympic Games, where they’ll be competing against countries well established in the sport, including Canada, whose mixed doubles team won gold in the 2018 PyeongChang Winter Olympics in South Korea.

Spurred on by their success of finishing fourth at the Curling World Championships in Canada in 2019, the duo are looking to go one better and get on the Olympic podium.

“If you look at the teams who are there [the Olympics] all ten teams could take out the title - they’re all really phenomenal,” Dean told The Feed.

“And we’ve beaten a lot of those teams before, so if we’re on we’ll be up there!”