As Australia marks the 50th anniversary of the Indigenous referendum, Labor politician Chansey Paech shares his hopes for the future of Indigenous Australians.

Chansey Paech is a 29-year-old, fifth generation Central Australian who swapped horse-riding boots on a farm for a suit in the Northern Territory's parliament.

The young politician distinguished himself as 'the face of diversity in the top end' during his maiden speech in October last year.

He told the parliament: "I am young, I am gay, I am black; a true blue Territorian."

He told SBS Viceland's The Feed he liked to think of himself "as a face of real change".

"Changing the way that governments have historically engaged with young people, because let's face it, everyone does a pretty crap job at it," he said. 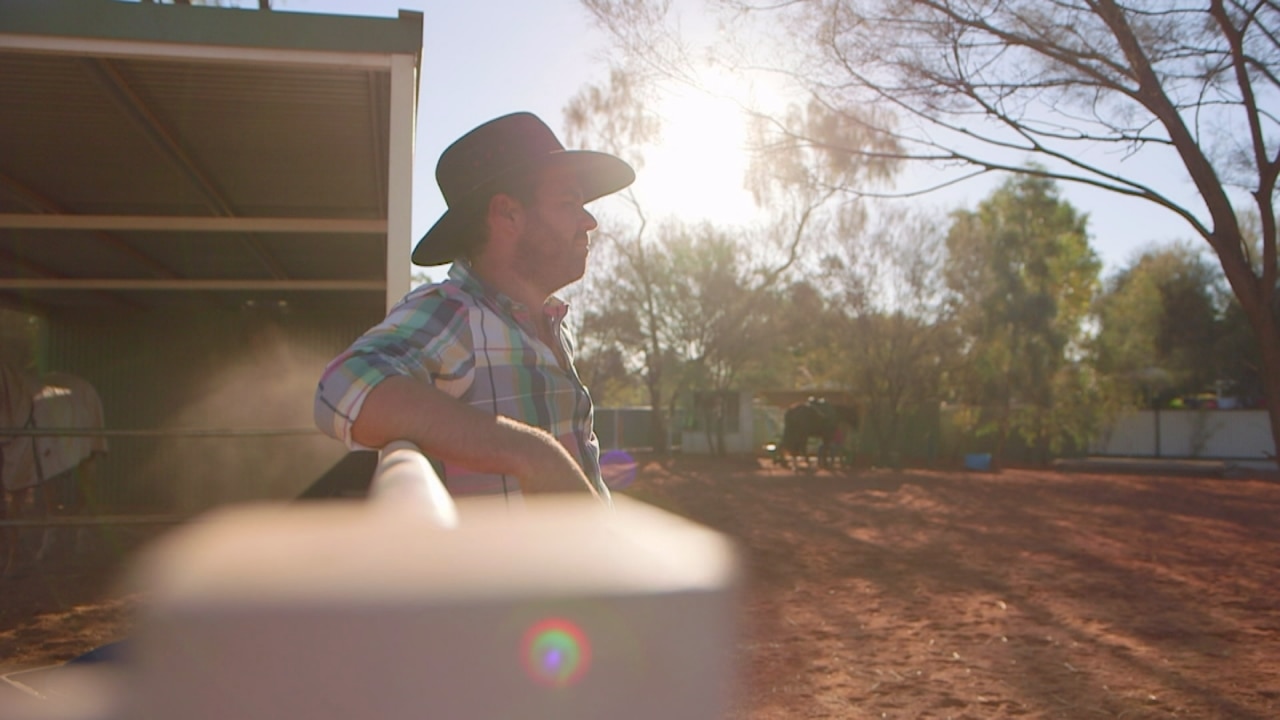 Chansey Paech on The Feed.

He named his late grandmother, Barbara Ross, alongside the likes of Pat Turner, Clare Martin and Vietnam veteran Geoff Shaw as his inspiration growing up.

His grandmother's death was a loss he still mourns today.

"It's heart-wrenching. It is heart-wrenching and it's soul destroying and, you know, you can never prepare yourself for death. There is nothing that I wouldn't do to have her here for one day," he said.

A strong advocate for the rights of Indigenous Australians, Mr Paech set his sights on politics at an early age.

"It's in my blood," he said. "I come from a political family. My aunties have held office in the Northern Territory. And one of my big things is around economic empowerment for people living out in regional parts of Australia." 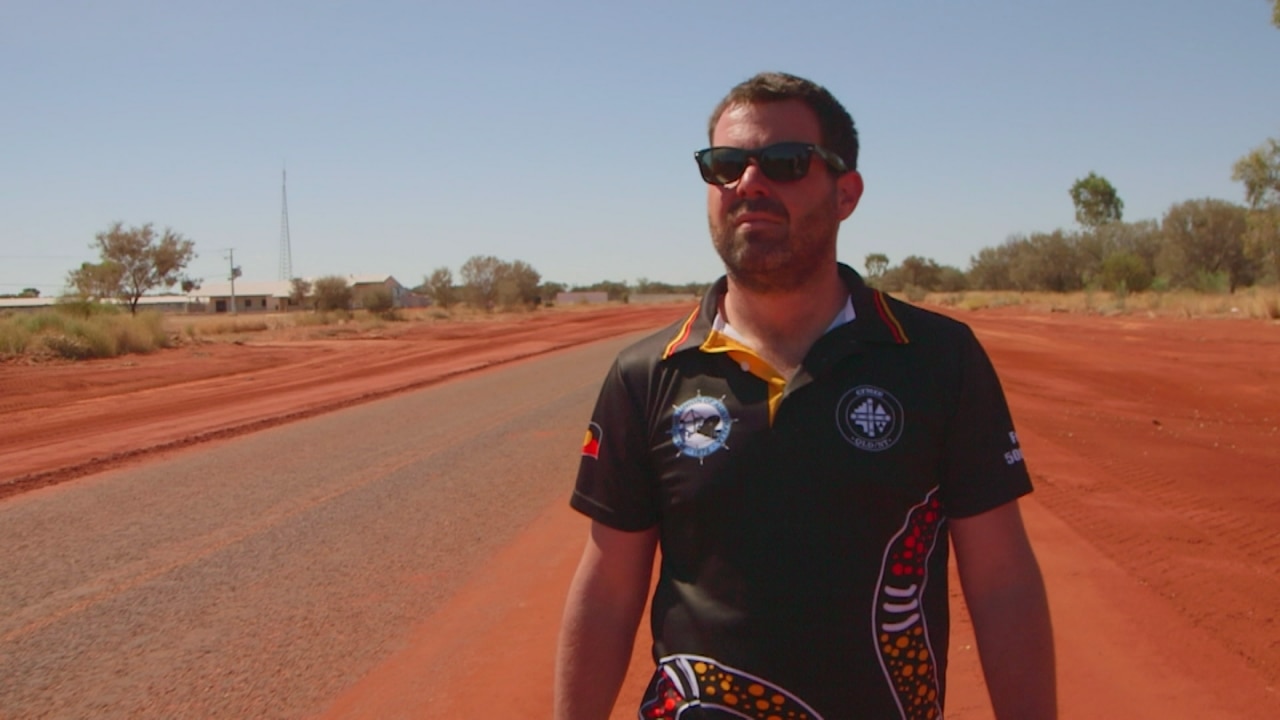 In 2012 he was elected to the Alice Springs Town Council and in 2016 he replaced his aunt, Alison Anderson, as the Territory member for Namatjira.

The seat covers an area larger than Victoria and Tasmania combined.

He's using the platform to advocate for same-sex marriage and constitutional recognition.

"I will stand proud with my Labor colleagues across our vast lands to ensure that all Territorians have equality and that we reach a time when our first Australians are constitutionally recognised," Mr Paech said in his maiden speech last year.

The 1967 referendum altered the Constitution, allowing the federal government to make specific laws that applied to Indigenous Australians.

As the 50th anniversary approaches, Mr Paech questioned whether that attempt to address inequality has worked.

In a speech given to the Northern Territory Parliament on May 11 he said: "You have to ask if the federal government is actually committed to closing the gap, or whether they just want to close their wallets."

For now, Mr Paech's hopes for the future are clear.