The Feed's Jan Fran really, really, really doesn’t want to believe that some Australians don’t like seeing brown people on TV but unfortunately she does.

So the other day I was at my parents’ house and my mother was particularly agitated. “Do you want to hear something terrible?” she asked. Before I go on you should know that, for my mother, “terrible” is a spectrum. It ranges from owning too many single sets of earrings (terrible) to everybody you know and love getting cancer and dying immediately (also terrible). Nonetheless, the follow up to her question still managed to surprise me. “Lebanese people bought the house next door,” she said. “That’ll ruin the neighbourhood.”

What followed was a protracted silence on the parts of both my sister and myself as we pondered what to say next because if there’s another thing you should know about my mother it’s that she’s Lebanese. I looked at my sister, who looked at my mother, who looked at the both of us, who no doubt looked confused because – as I came to understand later  – we were both separately pondering the same question: is that…..was that….is that racist? 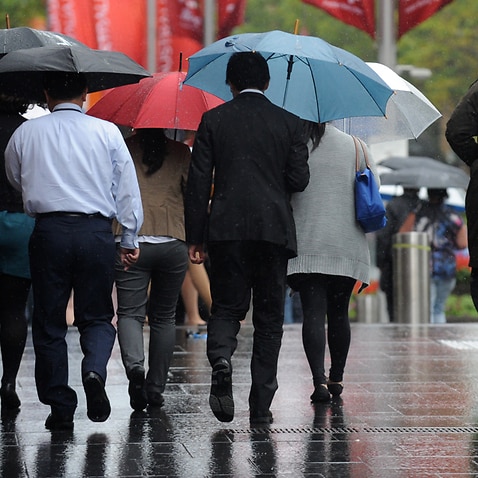 I’ve long maintained that racism is nuanced. Sure, when zealous bus commuters demand their darker skinned compatriots, “go back to where they came from…you black c**t,” it’s easy to call that racist because it’s racist. But when Karl Stefanovic – beloved baron of breakfast television – quips about not being brown enough to win a Logie, well that falls more into what I like to call the ‘my mother’ category of racism in that you cant quite tell if it's racist or just some folksy folk saying the darndest things.

So much of the commentary around the Logies this year has been like that and as much as it pained me then to admit that my mother is maybe a little bit racist, it pains me more now to admit that sections of the Australian media are too. I really want to believe that I’ve fundamentally misunderstood something here. I almost want to invite Karl, those two from 3AW and the entirety of NewsCorp to pop round for some Rooibos so I can gently place one hand on their proverbial knee and ask, now guys what the f*** were you talking about? 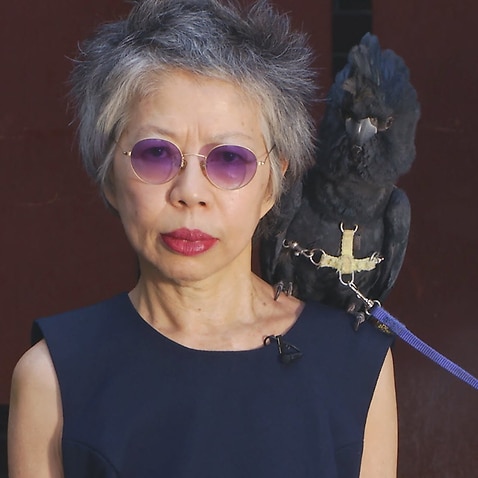 I Stand With Lee Lin Chin

Because its hard not to take away from the whole Lee Lin and Waleed shouldn’t be nominated thing that certain sections of the Australian media and their readership just don’t like brown people on television, particularly brown people who march to the beat of their own drum. Perhaps the biggest feather in that demented cap is the fact that Carrie Bickmore won the same award last year and no one said a thing OMG! The only real difference between Carrie and Waleed (aside from gender) is that Waleed is brown and outspoken. So what this whole furore tells me is that we don’t care for brown, outspoken people on our televisions.

So all these arguments about 'The Project' and SBS not rating highly enough, or that social media shouldn’t determine a presenter’s popularity (despite every single network attempting to harness social media to target new audiences), or literally any of the words on this page – all these arguments are just pure, unadulterated horse shit. And that makes me sad, less angry and outraged, and more just sad.

Like I said racism is nuanced. I’ve only ever been told to go back to where I came from once, which might have something to do with the inconspicuous nature of being what I like to call ethnic-lite (think Spanish-looking.) Anyway, that happened in primary school after a particularly ruckus game of wall ball. Even then I failed to fully grasp the implication that by being born in this flawless olive skin and having flown-here-not-grown-here I was somehow less entitled to call myself Australian and my Australia home.

I’ve had that feeling many times since (I imagine most “non-white” Australians have) and most of the time I think, oh its just some folksy folks saying the darnedest things and then other times I think, yeah nah that’s racist. The whole Logies thing felt like the latter to me and I really, really want someone to convince me I’m wrong. Rooibos anyone?

Jan Fran is the co-host of The Feed, 7.30pm Monday to Thursday on SBS2.