US Scientists want to build an ‘off-world insurance policy,’ by sending 6.7 million sperm, ova and seeds to the moon.

How’s this for a backup plan if we were to lose our animals, plants or even human-kind through extinction?

Scientists in the US want to send 6.7 million sperm samples, ova and seeds up to the moon.

It’s been dubbed a ‘lunar ark’ or an ‘off-world insurance policy,’ in case life on earth was wiped out by a catastrophic event. Possible scenarios include the effects of climate change, nuclear war, pandemic and a meteor strike. 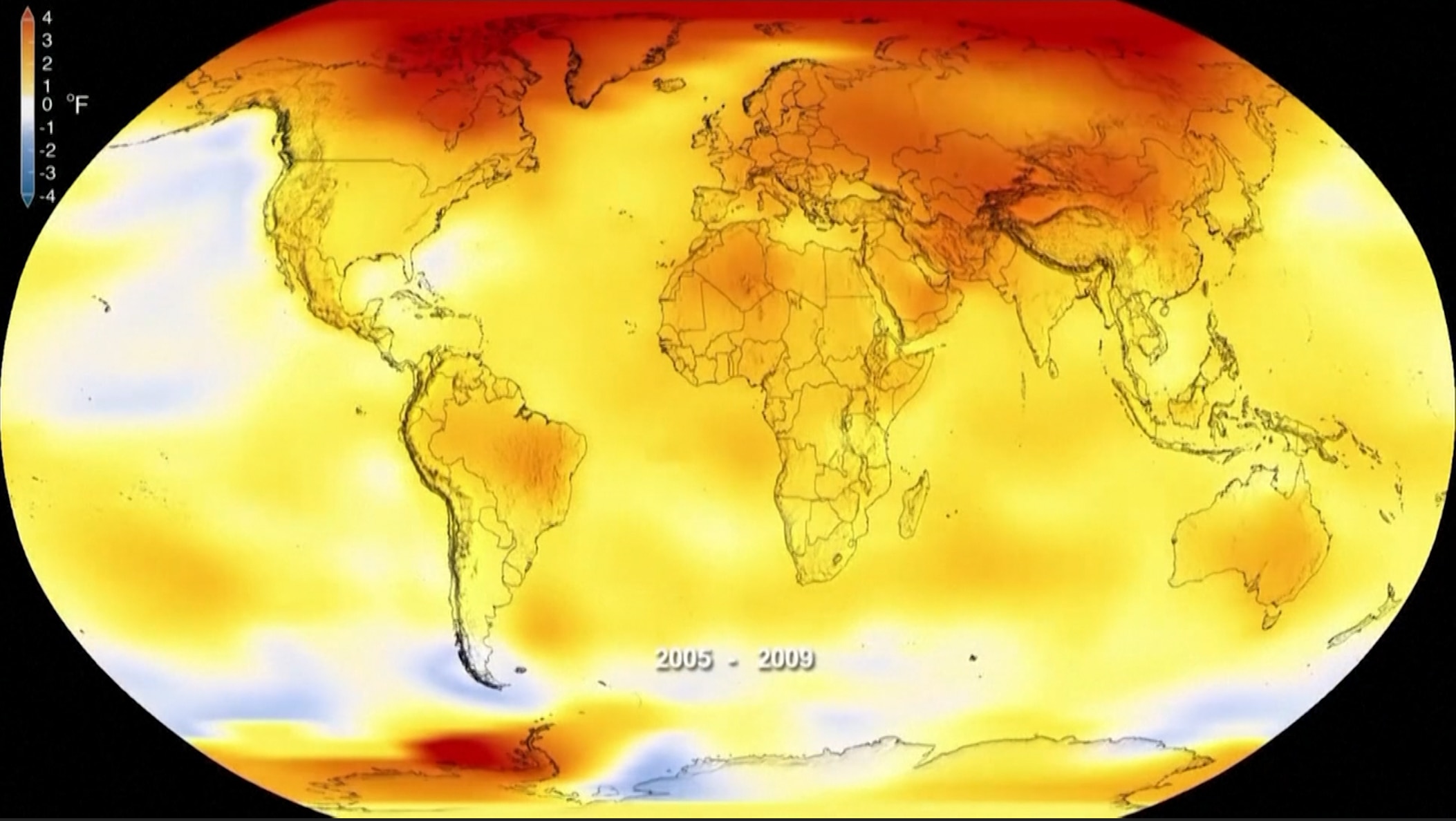 The effects of climate change
The Feed

But, is the moon the answer?

The concept of a doomsday vault isn’t new, we have a few right here on Earth.

Countries such as Norway and the UK have been storing away seeds, in large seed banks, to preserve the parts of nature that have been taken for granted.

But a group of brains at the University of Arizona think we should be looking beyond the sky’s limits.

They want to collect samples of at least 90% of all the living things on Earth, including human sperm and eggs, and shoot them to the moon. 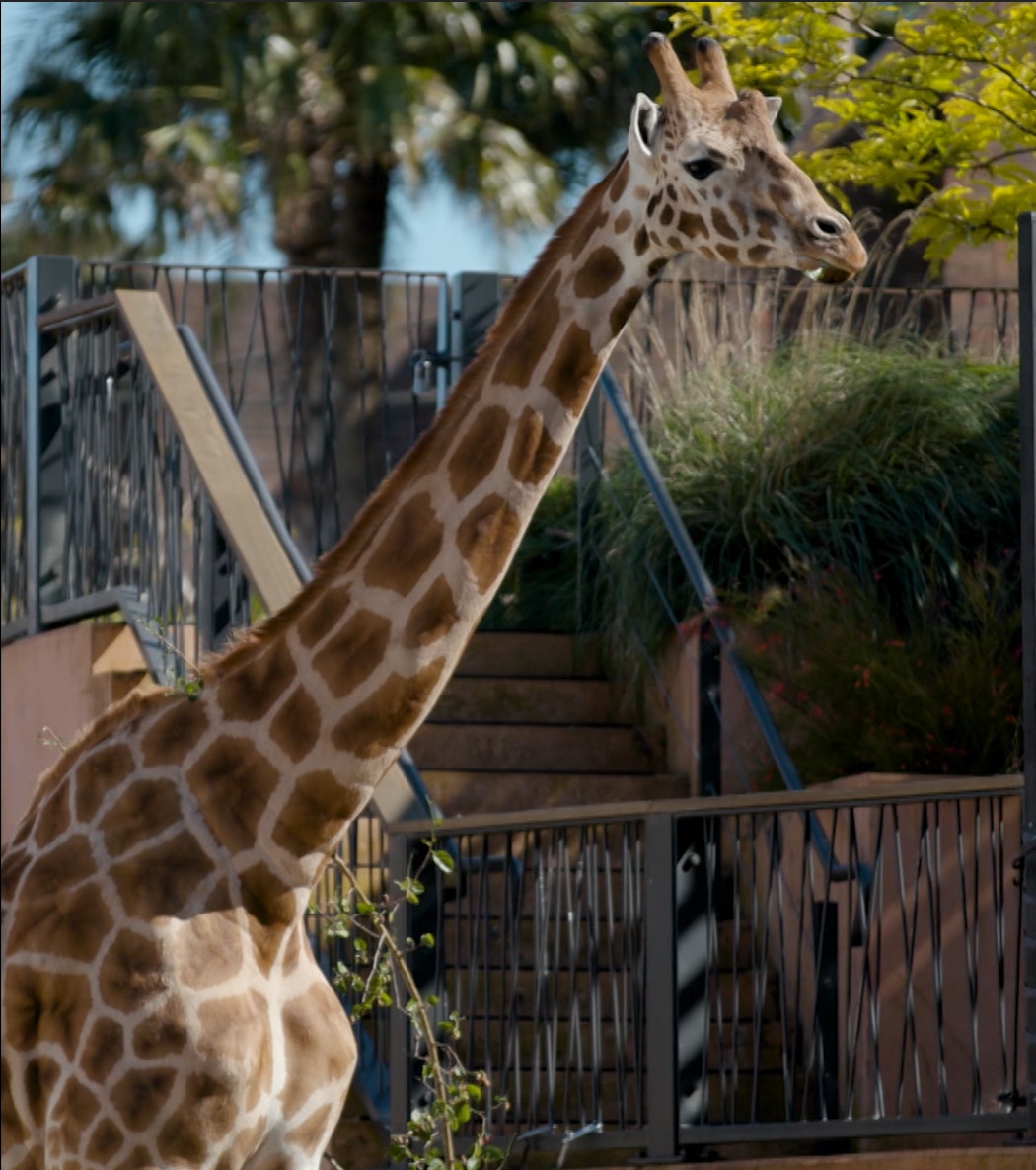 Associate Professor Jekan Thanga from the University of Arizona believes going off-world is an important fallback plan for our planet.

“It's about saving humanity and of course, saving earth from doomsday scenarios.”

Who decides which human samples are sent to the moon?

Associate Professor Thanga, who heads up the university’s Space and Terrestrial Robotic Exploration (SpaceTREx) laboratory, says for the plan to work they’ll need more than just two of every kind - it’ll be more like 50 to 500 of each species to get to the magic number of 6.7 million.

“There is sort of a theory out there in population dynamics that there needs to be anywhere from 50 to 500 individuals to viably represent a species. That’s to prevent growth and dominance of a disease that wipes out the population.”

However, there are just a few hurdles, like getting all the samples to the moon. That’s expected to take something in the ballpark of 200 rocket launches.

Then they need to work out how to store it all at lunar gravity, with about 10% of the samples not expected to survive.

Associate Professor Thanga believes the plan will likely end up utilising cryopreservation, possibly even artificial placentas, but he concedes much of its success will depend on future advancements in technology.

“Part of this plan is to save it for another day until the technology catches up, that we can and now fully solve all of the issues that you're talking about,” Associate Professor Thanga says.

When those issues are ironed out the aim is to put the precious cargo inside 100-metre holes which were formed on the moon billions of years ago.

Even then it’s still not mission over because it’s likely humans will need to be there in a caretaking role.

But before all of that, there’s some pretty big questions to face here on Earth..

Like, who decides what human samples should go to the moon and be part of the gene pool to save the human race?

Associate Professor Thanga suggests it could be determined by a lottery system.

“It's going to have to be done sort of on a purely scientific basis of population viability and that could work just by random selection, you know, literally a lottery.”

A human lottery to the moon... what could possibly go wrong?

Protection vs bringing species back from the dead

Ethical questions to one side, we asked a biologist whether it’s a good idea to start thinking about an Earth 2.0 on the moon.

Ecology professor Dieter Hochuli from the University of Sydney says his first thoughts were, “yeah, you could do it, but why would you?” He says the mammoth amount of time, money and effort spent trying to make that happen on the moon could be better served solving the problems here on Earth.

“These notions that we can have these insurance policies means that yeah we'll have the blueprints, but we don't have the animals and plants and all their complexity, conserved where they evolved,” Professor Hochuli says.

And that’s why he says we should focus on protecting species from extinction, instead of bringing them back from the dead.

“These sorts of initiatives don't acknowledge the notion that extinction is forever,” Professor Hochuli says

The people behind the moon idea say it'll likely take about 30 years before we could see this so-called lunar ark come to fruition, there’s still a lot of nitty gritty to be worked out.

But the best way to avoid the need for a Planet B is looking after the one we’ve already got.