People are coming together to hear stories about how others have fucked up.

Who wants to publicly declare they fucked up?

Thousands of people, actually. And their stories are surprisingly inspiring.

On any given night in over 170 cities around the world, a group of strangers will gather in pubs, theatres and bars to divulge their grandest personal and professional failures in front of an audience of hundreds. It’s call a FuckUp Night. “It’s acknowledging that we are inherently human; we have flaws,” says Garry Williams, the head of the Australian chapter of FuckUp Nights.

Garry is quick to add, “It’s not a pathway into self-help courses or anything like that."

“It removes this burden that you carry and we all have a bag of shit … It was just liberating. You don’t hear this kind of stuff every day.”

The thrill of sharing or listening to a fuck up story is like a shot of anti-venom for anyone feeling overwhelmed by all the ego-inflating selfies on Instagram and bullshit self-promotion on LinkedIn.

Sérgio Brodsky was one of four speakers at a recent FuckUp Night in Sydney.

“It removes this burden that you carry and we all have a bag of shit … It was just liberating. You don’t hear this kind of stuff every day.” 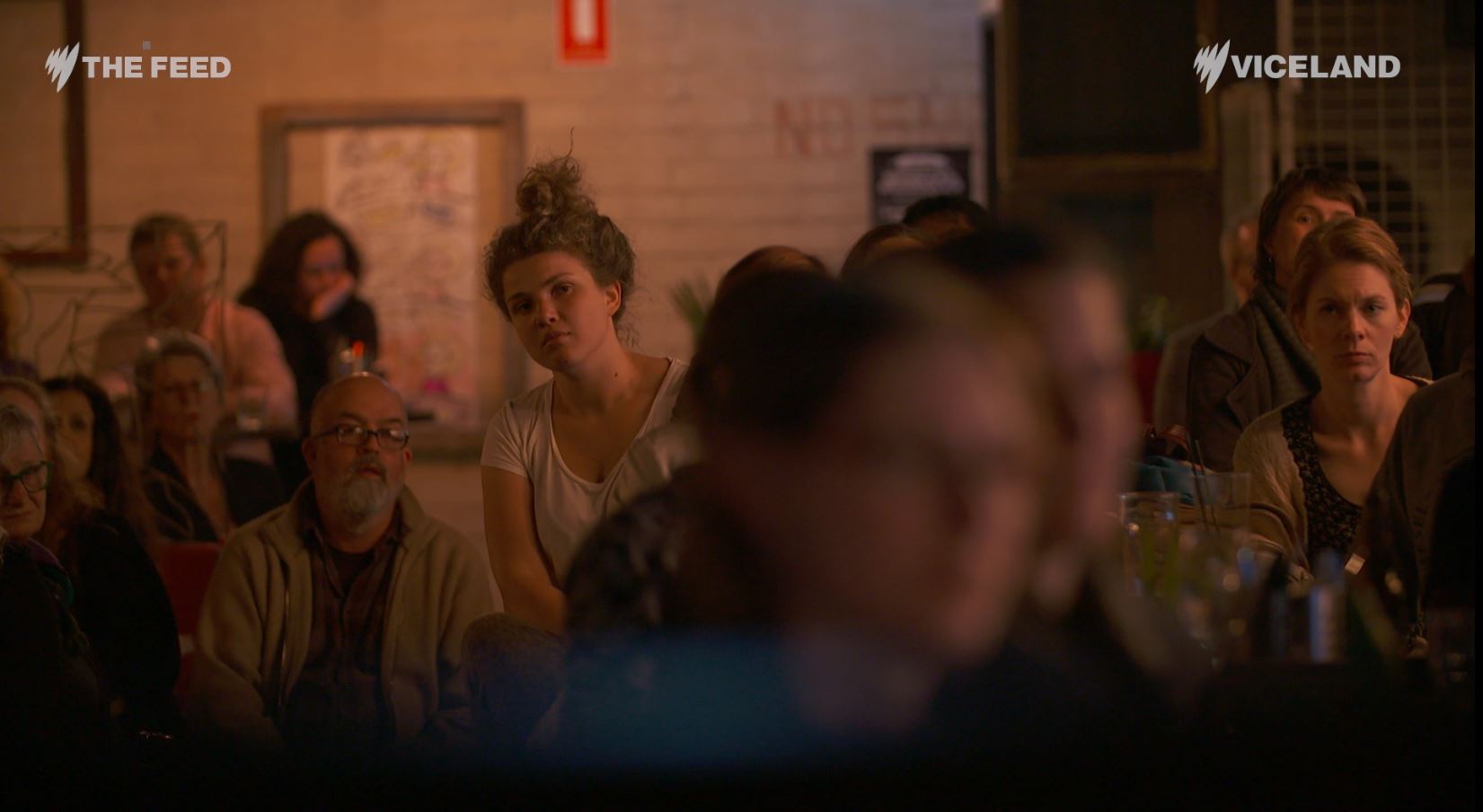 Everyone fucks up along the way, but fucking up doesn’t mean we’re a fuck up. At least, that’s what sets FuckUp Night speakers apart – all of them have learned from their mistakes and moved on.

But FuckUp Nights aren’t just for the losers in the limelight – it’s more for the people listening.

As one audience member put it, “It makes you reflect on your own mistakes and your own situations, which you might approach differently with the benefit of hindsight.”

Tune in to #TheFeedSBS at 7.30pm Monday - Friday on SBS Viceland, stream live, or follow us on Facebook, TwitterorInstagram.