“On an international scale it's women at every single level.” - The next generation of climate change activism is being led by young woman and they are unapologetically angry.

Above: Liberal MP Craig Kelly sits down to debate two of the young climate change activists.

Prime Minister Scott Morrison said “kids should go to school” and called for “less activism” in schools following the last protest in December.

Unsurprisingly, those comments have “fuelled their fire”.

The Feed’s Jan Fran caught up with Jean, Lucy, Tritian, Nicole and Daisy ahead of the march. JEAN: Because we're not listened to otherwise.

JEAN: Because we're young we're not listened to and we're not seen as important as adults.

But this is our future we're discussing, climate change is going to be impacting all of us. So we feel the need to take strike action.

The reaction from politicians to the last strike was pretty much there should be less activism and more schoolwork, what do you have to say to that?

DAISY: The reaction was atrocious. That’s my opinion. I can't speak for everybody else, but I think a lot of people weren't surprised - it was something we expected from someone like Scott Morrison and it really only fuelled our fire. I don't know anyone it discouraged and I think we gained a lot of people on the last couple of days before the strike.

JEAN: I mean, thinking about it, you tell a teenager to not do something, they're not going to listen to you.

TRITIAN: I just have to say as well, I think that having someone who’s a Prime Minister of a country, and not only that but a democratic country, try and repress people from voicing their opinions even of itself undermines our own democracy.

What is the emotion that drives all this for you?

JEAN: I think so much of it is frustration because it starts off as people our age become more and more informed and educated about climate change, it is so scary. In our lifetimes we will see far more drastic natural disasters. Do you think you would be in this position without anger?

TRITIAN: It's like it's reached a boiling point, it's like that whole analogy that was used where it's like a frog in a pot of water and if you put the frog in boiling water it will jump right out. If you put a frog water and slowly heat it to the point of boiling it will die.

I feel like as a younger generation we've been thrown into this issue.

We don't have time for our politicians or our industry leaders or even parents and educators to be denying something that is as matter of fact as gravity. 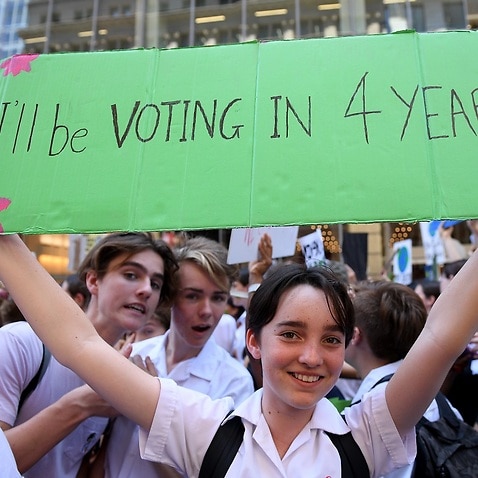 Do you see more men or women protesting this particular issue?

JEAN: It's definitely women, particularly in the organising level. On an international scale it's women at every single level.

Why do you think this is?

JEAN: I think it probably is something to do with the fact that marginalised communities care more about social issues and they're not benefiting from systems of oppression.

We can't just say it's simply and issue of the climate warming because we need to look at the structures that have stopped us from being able to make effective change.

Why do you think young women are angry?

LUCY: Everything we do we're criticised for it.

We can't win, it's absurd. We have every right to be angry. 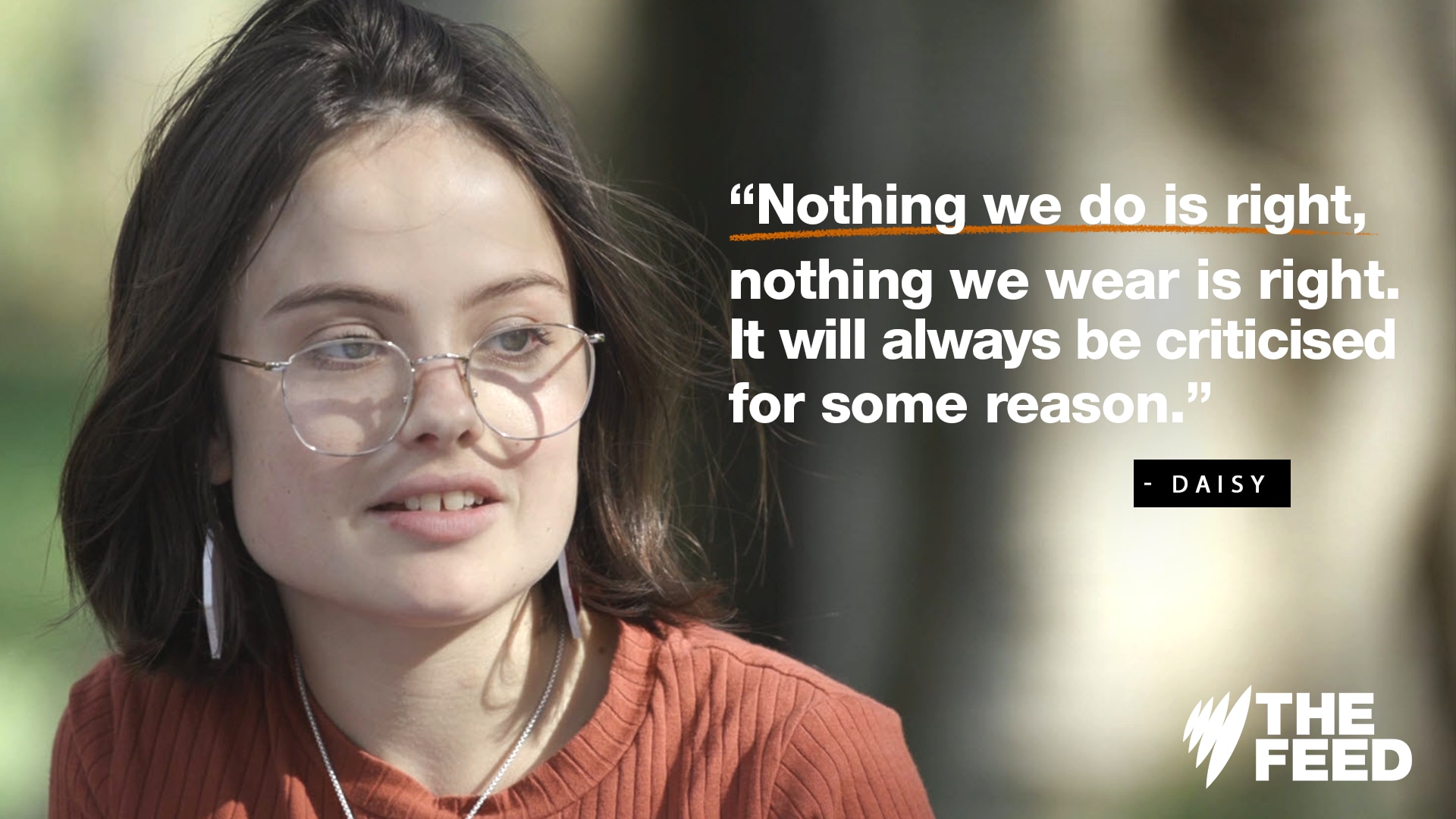 Do you think women are judged more harshly for being outspoken?

What advice would you give someone who’s younger than you that’s afraid be an activist and be angry?

I would say speak out, there is a reason you're angry. You aren't just emotional, you're not just dramatic, there is definitely a purpose, you're angry particularly about a social issue. So speak out. 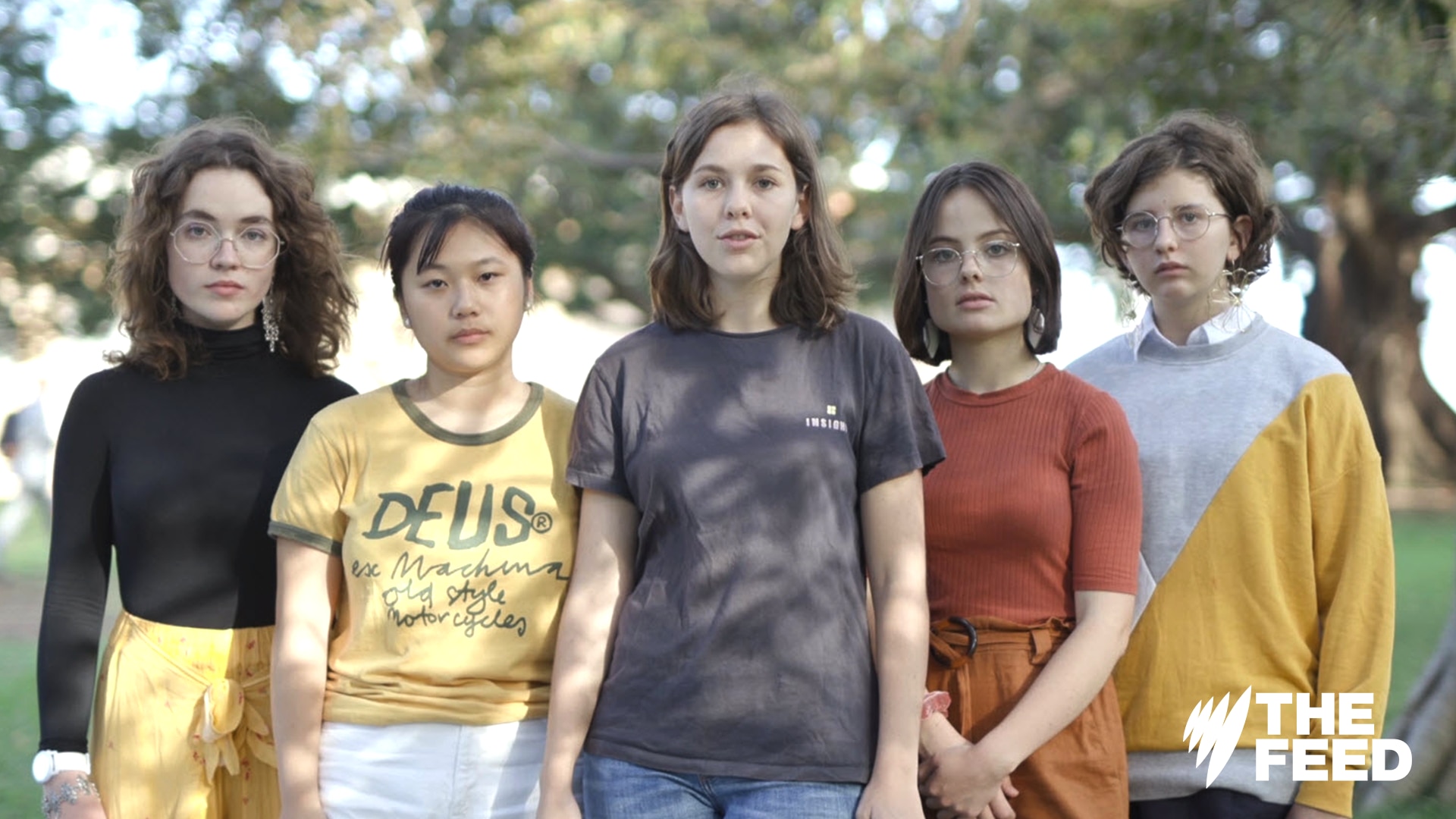