GWS captain, Amanda Farrugia, smashes through a gruelling training session every day after full-time work – and smashes barriers for young girls while she’s at it.

“I was the kind of the kid who wanted to do all of the things that the boys wanted to do, but it was still relatively frowned upon … you learnt to develop a thick skin, very, very early on.”

But last year, the AFL announced eight women’s teams for an AFL Women’s (AFLW) league. And this year, they kick off. 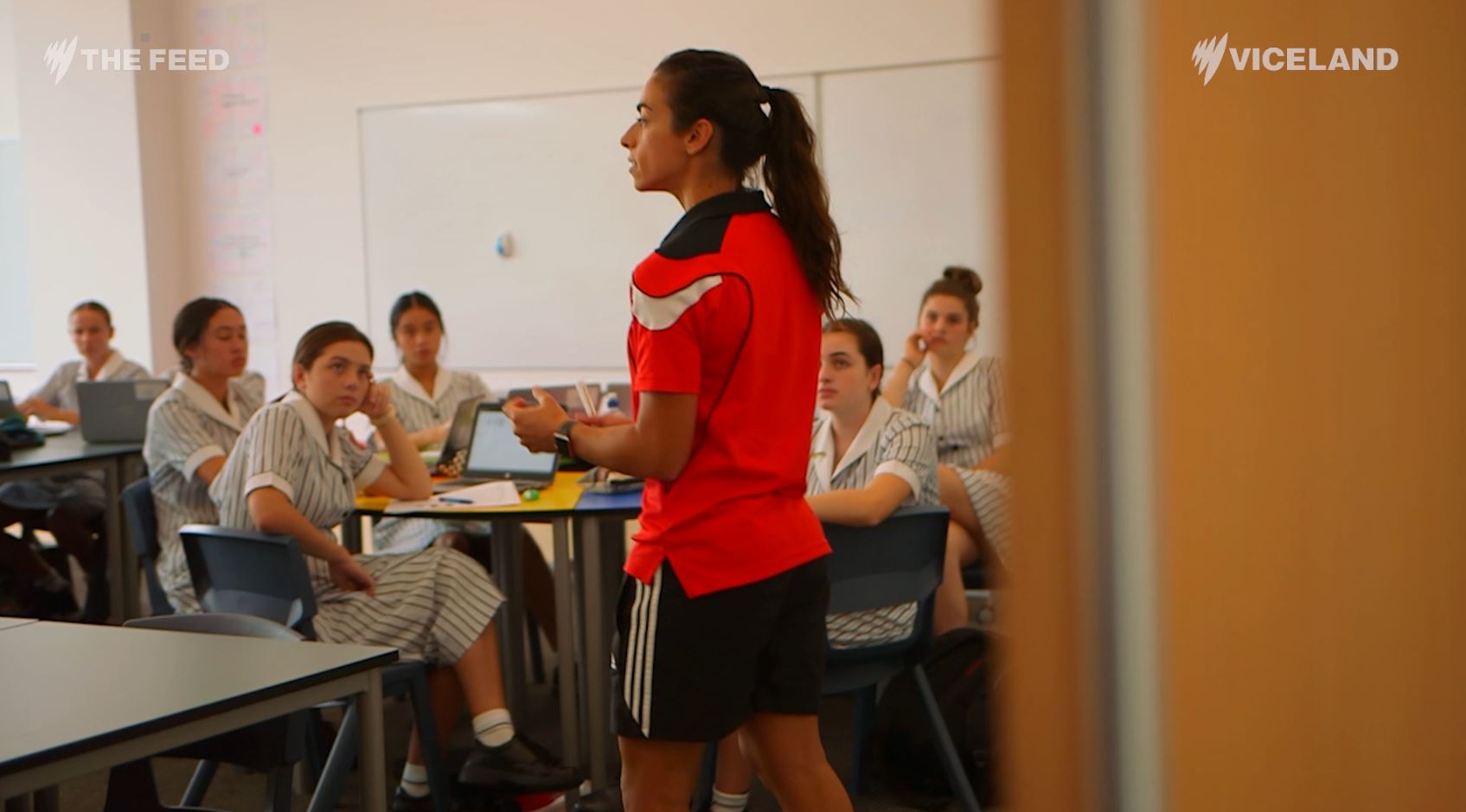 Amanda teaching her students. "It doesn’t matter who you are and what people think about a sport, it’s whether or not you enjoy it and the value it brings to your life."
SBS

Amanda was teaching a Year 12 P.E. class and when she found out her hard work, determination and passion landed her a place in the Greater Western Sydney Giants.

“The girls were screaming and I had a big smile on my face and a few of the teachers came out of the classroom and thought that the roof had caved in!”

Amanda’s life is sport 24/7. She’s at school by 7:30am every weekday, and when the students go home, she heads to training. It’s a hard slog. But she says she’s living the dream.

Amanda one of 145 women who will play in the inaugural AFLW, and most players will earn just $5,000 for the season – so she’s not alone juggling full-time work with the sport she loves. 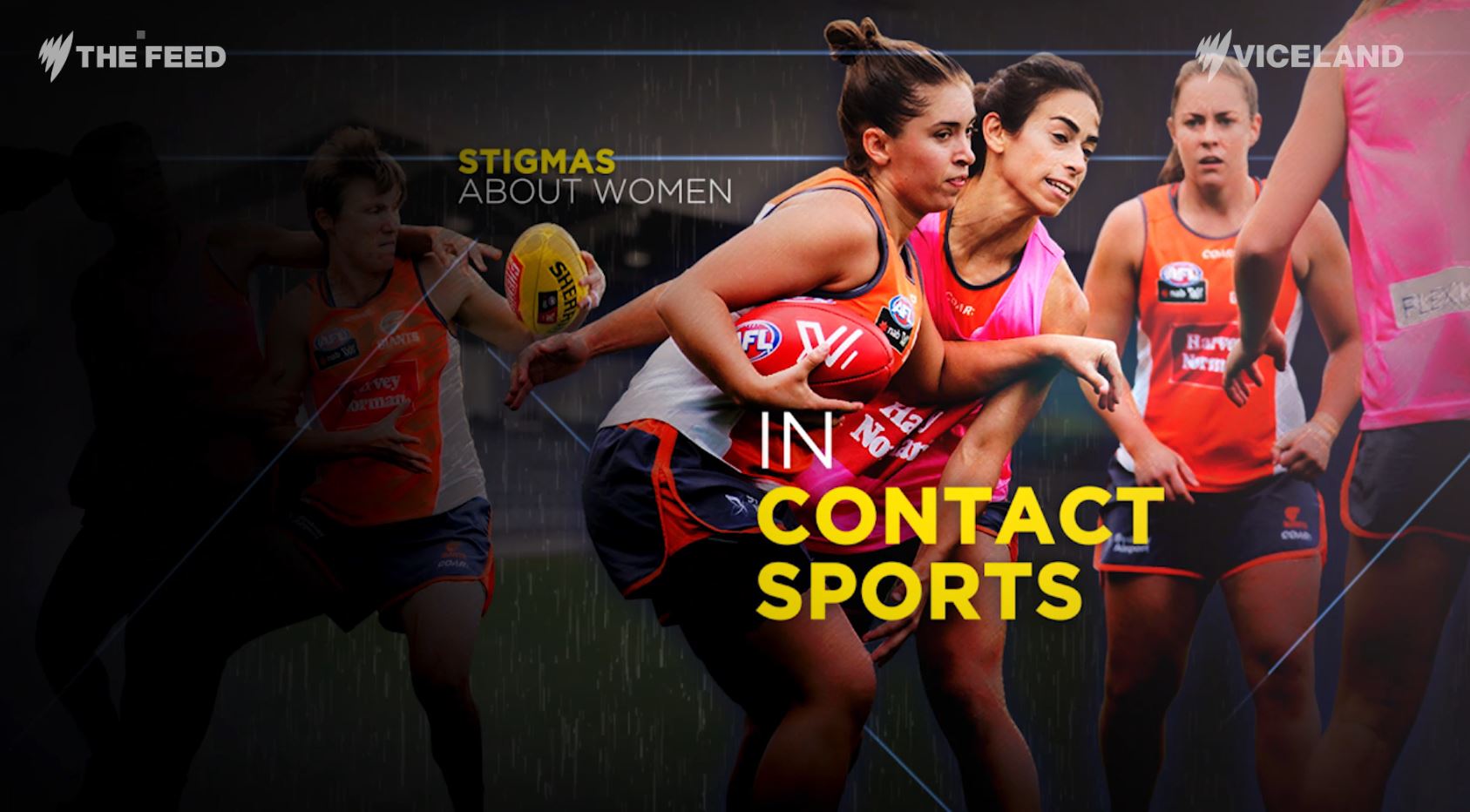 As captain of the Greater Western Sydney Giants and in her role in the classroom, Amanda aims to change perspectives about women playing contact sport.

“Seeing somebody who works full-time, who is married, playing a contact sport, contradicting all of the ideas they have in their head about girls doing sport, I think it’s shown them that young girls and women and adults can do whatever they want.”

“I have been able to show young people and young girls and particularly the ones at my school, that it doesn’t matter who you are and what people think about a sport, it’s whether or not you enjoy it and the value it brings to your life. OPINION: Why AFL Women's means so much to me