The Feed spoke to an expert and two people who successfully encouraged their friends to get vaccinated to find out the best approach in discussing the COVID jab.

When Australia’s COVID-19 vaccine rollout began, Daniel wanted to ‘wait and see’ how safe it was to get a jab.

But after speaking to his GP and realising the virus "wasn’t going away” any time soon, he booked an appointment.

Daniel’s initial hesitancy to get vaccinated meant he was later able to empathise with his friend, who was unsure about receiving a COVID-19 jab.

Daniel said he wanted to work with his friend and “not against him” so that he felt empowered to make his own decision based on the facts.

“He asked me about it and I replied about how I got my mind around it after I was a bit hesitant a few months ago,” Daniel said.

“But it put things in a little bit more perspective and helped him ask himself a few more strategic questions around the vaccine.” Three weeks ago, Daniel received a call from his friend who said he’d been vaccinated.

“If you try to change their mind, it’ll only entrench their views further,” Daniel said.

“There's just so much noise that I think they need to sit down with someone they respect and trust and take the time to surface their fears and doubts and get some proper answers.”

Anti-vaxxers are a hot-button issue right now but they are still in the minority, according to experts.

Dr Katie Attwell, a social scientist at the University of Western Australia, said the number of people who claim they will never take a COVID-19 vaccine is around 10 per cent.

"We think it's probably about two per cent of the population who actively refuse all vaccines for their kids," she said.

Dr Attwell believes it's important to distinguish anti-vaxxers from those who are vaccine-hesitant.

"It's counterproductive and might tell someone who's hesitant that there are only two camps and you're either with us or against us,” she told The Feed. A woman walks past signs of AstraZeneca and Pfizer Covid-19 vaccines outside a doctor’s surgery in Sydney.
AAP
For Dr Attwell, it's important to keep communication open rather than shutting conversations down.

"We do need to be able to tolerate disagreement and differences in opinion in the people that we love," she said.

When it comes to the best approach in discussing vaccines with those who are hesitant, Dr Attwell said empathy is key.

She said finding a low-pressure, comfortable environment where you can have a conversation is a good starting point.

"I would say 'I understand you've got some concerns. Can you tell me what you're worried about?'" Dr Attwell said.

"When they share that, rather than immediately saying, 'here's why you're wrong', I would work out how I connect to what they've said," she added. 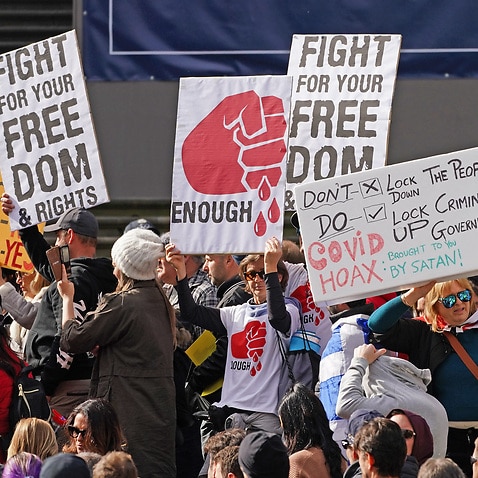 Dr Attwell said the next step is sharing some of the information you have and suggesting they speak with a GP about their concerns.

"We're being respectful, we're not just bombarding people with information," she said.

"And we know that recommendations of health providers are a key driver of acceptance."

The importance of empathy

After discussing vaccines with her roommate, Bianca learnt that a confrontational approach isn’t the best way to reach someone.

“At first, I didn't come into it really wanting to hear why he was not wanting to get vaccinated, I was just kind of coming into it being like, ‘you're an idiot’,” she told The Feed. 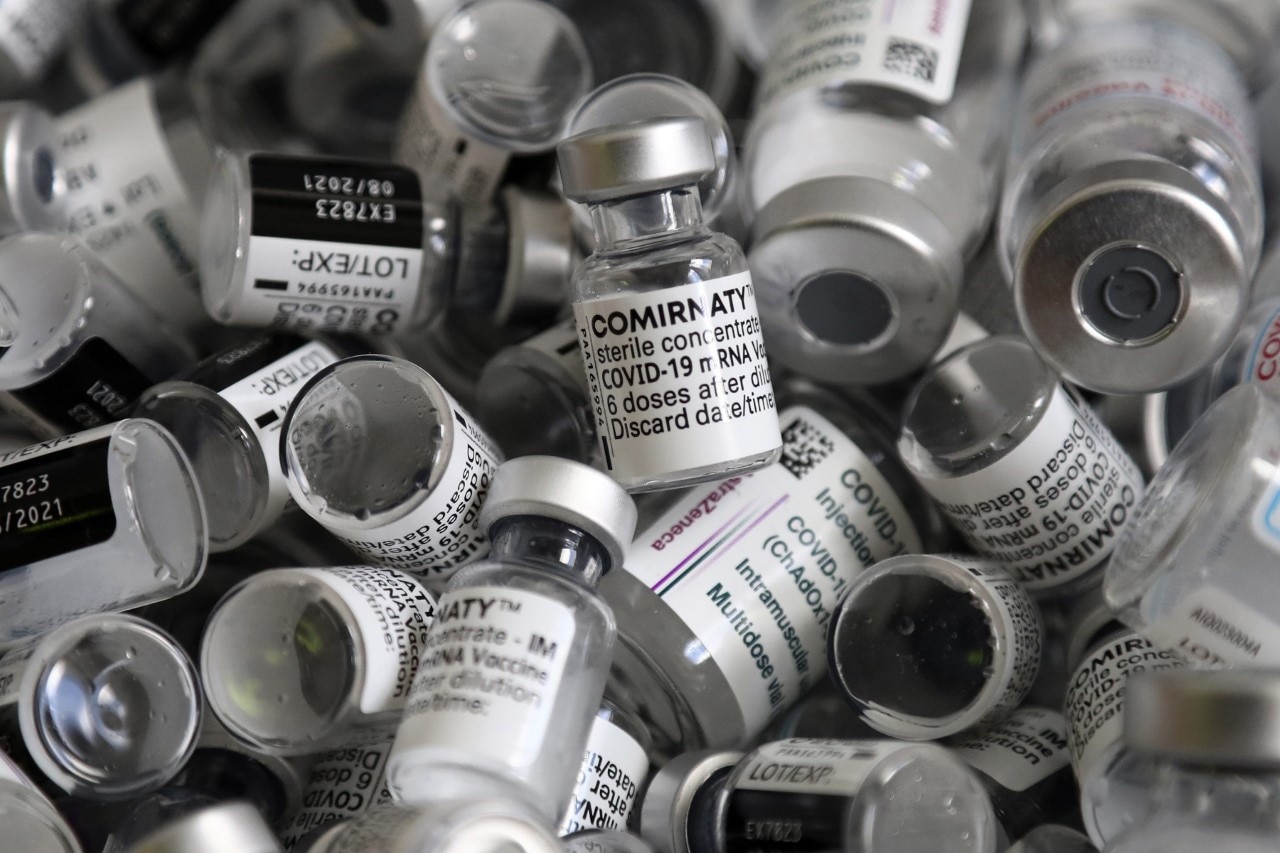 Vials of Pfizer vaccine (AAP)
AAP
Having lived through multiple lockdowns in Melbourne, Bianca felt frustrated that her roommate wanted to wait to get vaccinated.

But after the first few discussions ended in arguments, she decided to take a different approach.

“I was like ‘what are you concerned about?’ And it sunk in that there was all this different advice and information going around,” she said.

“He didn't really know what was the best information to believe.” 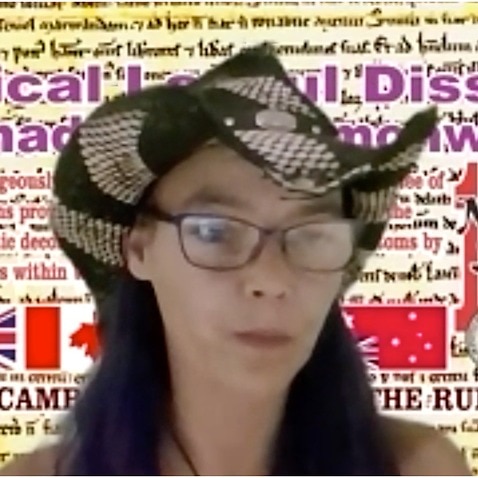 Bianca said she listened and responded to his questions and concerns, rather than dismissing them.

“When there was the announcement that 16 to 39-year-olds could get vaccinated, he was like ’I want to get vaccinated ASAP’,” she said.

“If you go in assuming that someone is an anti-vaxxer, like I did, you're probably not going to get anything from the conversation.”

Bianca believes a simple step we can all take to reduce fear and misinformation around vaccinations is sharing our journey with getting vaccinated.

“You can set a good example by being open about getting vaccinated and talking about your experience,” she said.

“If [my post] is enough for them to book their vaccine then it's worth it.”