For most of the population, infrasound cannot be detected - for an unlucky few its presence is debilitating.

New South Wales woman Pam Maddock can’t hear the sound that’s radiating through her home - but she can feel it.

“It’s like as if someone is driving needles through me.”

“It’s not a noise so much as you’re hearing with your ears, it’s a vibration,” Maddock told The Feed.

“I’m being pounded right this minute by infrared sound.”

Infrasound or low-frequency sound are the noises that exist on the lowest end of human perception, 20 hertz per second and under.

While it occurs naturally via volcanos, ocean waves and some animals - it’s most often man-made.

Ms Maddock’s problems with infrasound began after her husband passed away.

“Diesel motors on a bus, the sound of the tyres on the road, a vac blower knocks me around, the air conditioner in the summer is bad, really bad,” Maddock said.

The sounds from nearby industrial sites cause her so much discomfort that she has even considered pitching a tent in her backyard where the sounds are dulled.

“I sleep in the family room because I have a surround sound set up that helps mask to a fraction of what’s happening to me.”

Various studies have concluded that consistent exposure to infrasound can have effects spanning from heightened blood pressure to sea sickness and feelings of dread and depression.

For Pam, the effects were nearly too much to live with.

“I exist, I don’t call it living anymore. I cry a lot, I’ve thought about suicide, I’ve organised it,” 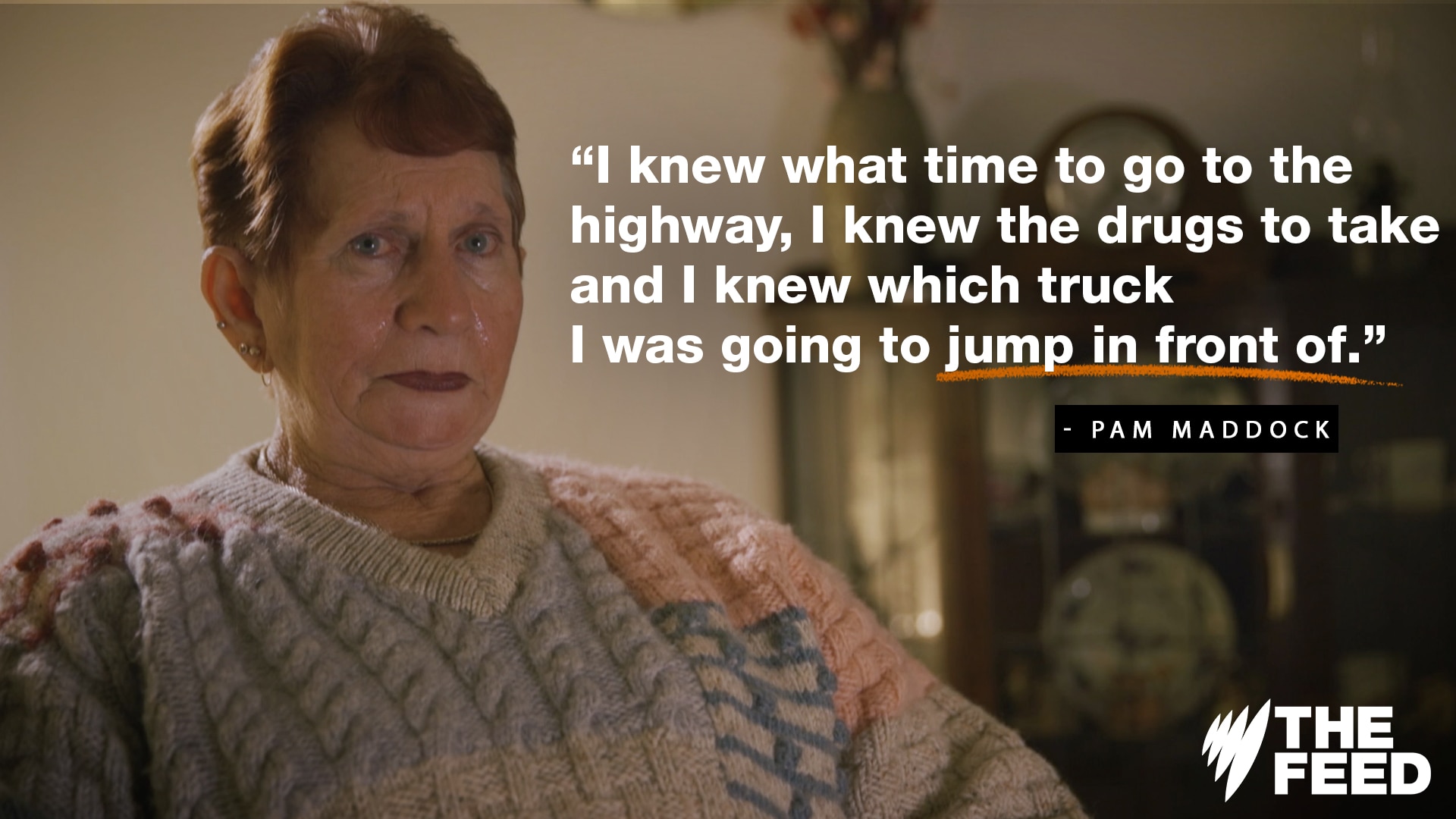 Ms Maddock has tried to reach out to officials to come to a solution but her pleas have fallen on deaf ears.

“I’ve contacted my local council to complain about the noise, I contacted the EPA, many MPs, many organisations and my GP,” Maddock said

“Finally, I had a police officer came to me one night and say that if I complained anymore that he would pick me up with the paddywagon and take me to the psych ward at Maitland Hospital.”

Ms Maddock jokingly refers to herself as ‘The Nutter Of Nardoo’ due to her friends and family not understanding her condition.

She doesn't have much hope for her condition being accommodated in a world that’s only getting louder and busier, but she hopes that at least one day people might acknowledge and accept her condition.

Even if it's too late to make the world more comfortable for her, there's comfort in being heard.

While it might not be as obvious as plastic garbage on beaches, noise pollution is quickly being recognised for its environmental and personal effects.

“If you look at our main noise sources right now, two thirds are related to burning fossil fuels and it’s having some really important health impacts,” Les Blomberg, Director of the Noise Pollution Clearinghouse said.

Previously, people have defined noise as unwanted sound. A much better definition is as a sound that is harmful to the health of an individual or ecosystem.

A 2011 study World Health Organisation study revealed that at least one million healthy life years are lost every year from noise in the western part of Europe.

“If our sound pollution was visual our world would look like a landfill and if it was visual I think we would see it more like the pollutant it is,” Blomberg said.

Have you been affected by noise pollution? Get in touch thefeed@sbs.com.au