A new documentary about Britney Spears’ decades-long conservatorship includes explosive claims from insiders about how the pop star was ‘monitored’ and ‘controlled’ by her father and a small entourage.

A new documentary ‘Controlling Britney Spears’ from The New York Times includes a series of shocking claims, including that the star’s private conversations were monitored and an audio recorder placed in her bedroom.

Former executive assistant of Black Box Security, Alex Vlasov claims a group chat was set up to monitor Spears’ physical movements and that her “intimate relations” were closely managed.

Mr Vlasov said those in the chat included president of Black Box Edan Yemini, Spears’ father Jamie and the business manager of Spears’ finances Robin Greenhill, who worked for Tristar sports and entertainment.

“Britney could not have someone in the privacy of her house without those three people knowing… There was an obsession with the men in Britney’s life, they’d have to sign [non-disclosure agreements].

“Ethically, it was just one big mess. Edan had an audio recording device put into Britney’s bedroom.”

In the documentary, Mr Vlasov also recalls a conversation with a security guard who allegedly asked why they were in charge of dispensing Spears' medication.

“He was like, ‘we were given pre-packaged envelopes. We have to hand them to her and she can’t leave. She has to take it there.’

“When I look back, it really reminded me of somebody who was in prison. Security was put in the position to be the prison guards essentially.”

Former assistant Felicia Culotta alleged that there was a tight circle around the star and that she was purposefully cut off from communicating with Spears. 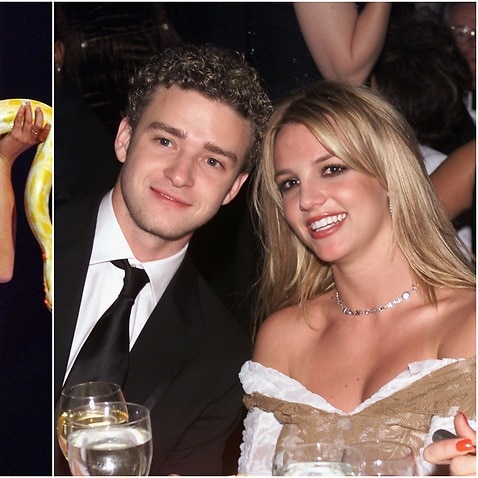 Ms Culotta said Spears’ father told her that Britney did not want her on the European leg of The Circus Tour.

“At the last show, as I leave, she comes in with security… She took a full running leap and run all the way up the hall and …. wrapped her legs around me and went ‘Fi, where have you been?’”

Britney Spears has been under a court-ordered conservatorship since 2008, following concerns about the singer’s mental health and potential substance abuse.

But despite the 13-year conservatorship, Spears continued to work a gruelling schedule for many years, releasing new albums, performing world tours and making several guest star appearances on TV.

In 2016, a court investigator suggested in a periodic review for the judge that effort should be made to provide Spears with a pathway to independence and termination of the conservatorship. Britney Spears attends the Billboard Music Awards at T-Mobile Arena in May 2016 in Las Vegas, Nevada.
Getty Images
According to The New York Times, the investigator wrote in her report that Spears “articulated that she feels the conservatorship has become an oppressive and controlling tool against her.”

“She said people are making a ton of money off her. She said she cannot drive alone, she cannot befriend people, especially men, unless there is approval from her father. Then they are followed by private investigators to make sure their behaviour is acceptable to her father.”

In June 2021, Spears addressed a Los Angeles court directly, asking the judge to end the "abusive" conservatorship so she could get married and have more children.

She alleged she has been drugged, compelled to work against her will and prevented from removing her birth control device over the past 13 years.

“I just want my life back.” 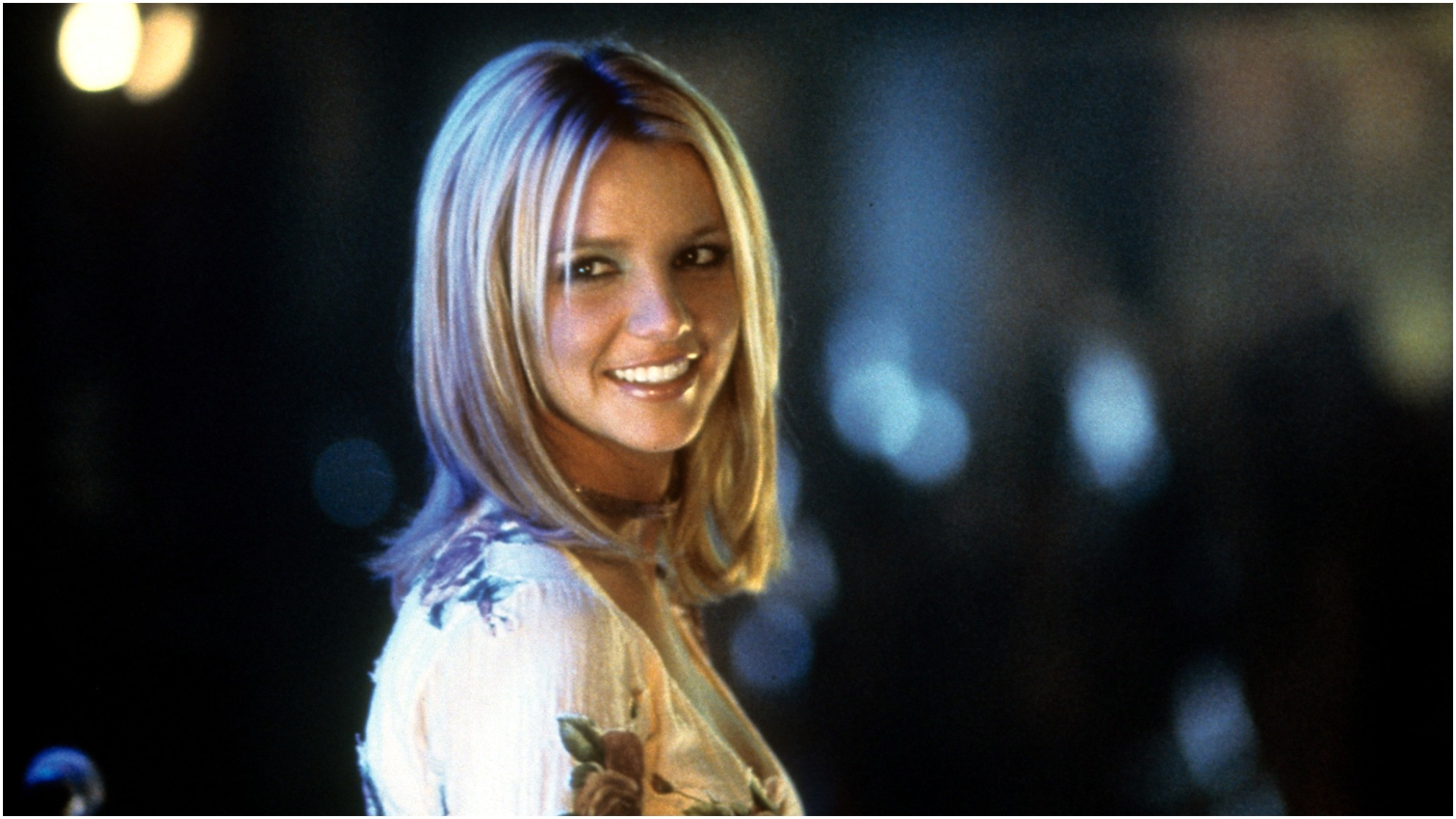 Insiders in the documentary claim Britney Spears' texts, calls and voicemails were monitored.
Getty
In response to the documentary, Mr Yemini told The New York Times, “Mr Yemeni and Black Box have always conducted themselves within professional, ethical and legal bounds and they are particularly proud of their work in keeping Ms Spears safe for many years.”

While a lawyer for Tri Star said the allegations involving Lou Taylor and Robin Greenhill were false.

Jamie Spears’ lawyer said: “his actions were done with knowledge and consent of Britney, her court-appointed attorney and/or the court. Jamie’s record as conservator - and the court’s approval of his actions - speak for themselves.”

“Jamie loves Britney unwaveringly and wants only the best for her. He will never stop loving or supporting his daughter.”

The documentary follows the first film ‘Framing Britney Spears’. Spears herself criticised the documentary saying it was “hypocritical” in its invasion of her private life, and that she “didn’t like the way the documentaries bring up humiliating moments from the past.”

Director Samantha Stark then responded to the criticism, explaining how she “totally understands” Britney’s complaints.

On September 29, a judge is expected to hear Spears’ request to remove her father from the conservatorship.

The singer’s team has requested for a ‘termination plan’ to be formulated so the conservatorship can wind down “completely and inevitably” within the next few weeks.