Some of the ‘life jackets’ handed out by people-smugglers aren’t even real - becoming heavy and waterlogged when wet.

More than 2,000 lifejackets used by asylum seekers fleeing across the Mediterranean have been laid out the front of British Parliament in central London as a reminder to world leaders of the human toll of the European migrant crisis.

The protest, organised by a group of aid organisations including the UNHCR and Médecins Sans Frontières, is timed to coincide with the opening of the UN General Assembly and a worldwide summit on the migrant crisis.

"We hope this will send a message to the world leaders to call for durable solutions," said Sanj Srikanthan from the International Rescue Committee.

The lifejackets were worn by asylum seekers making their way from Turkey to the Greek island of Chiros.

More than 3,200 people have drowned in the Mediterranean Sea this year in desperate journeys to Europe. It’s not uncommon for hundreds, even thousands, to be saved by European vessels in a single day. 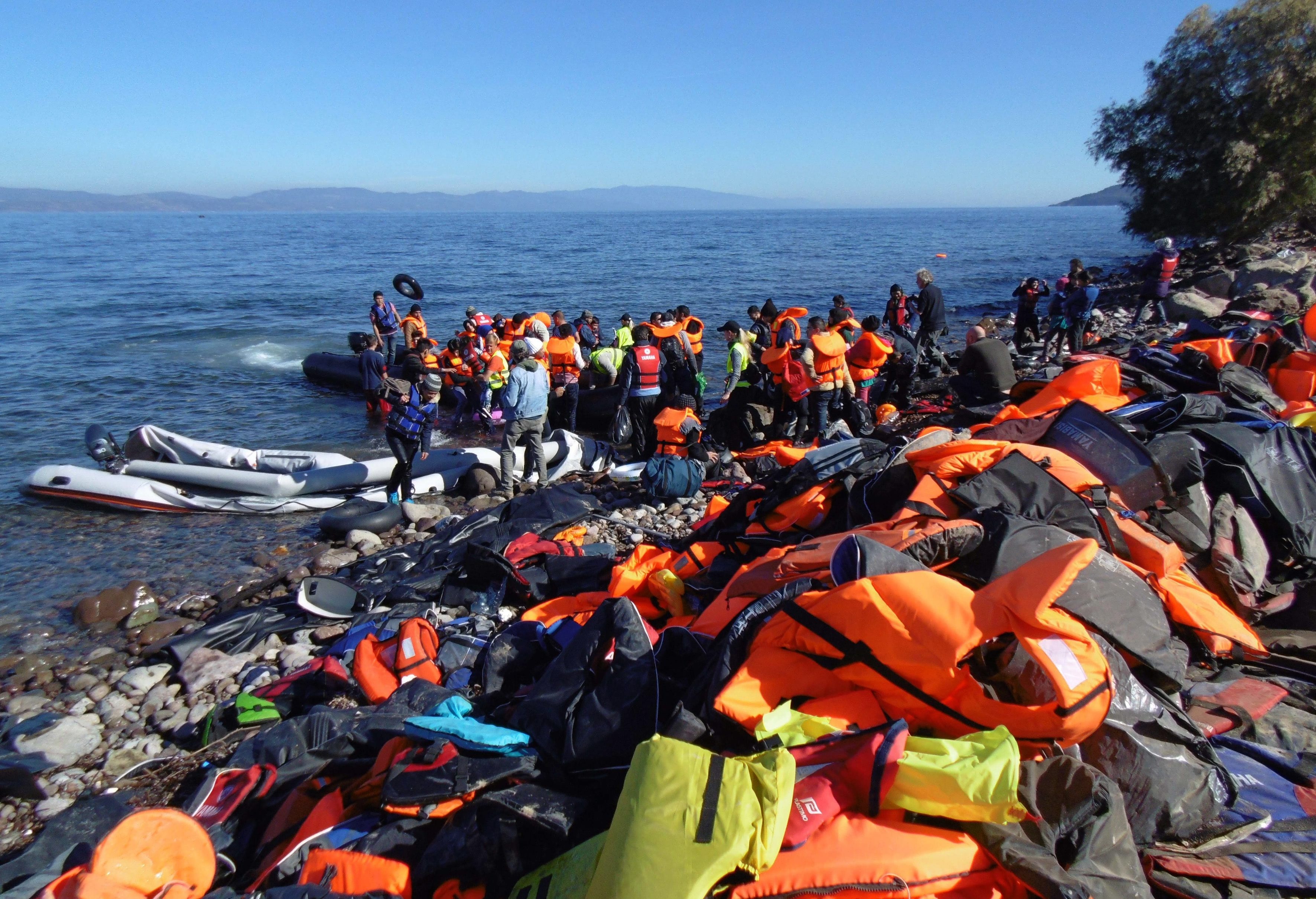 Some of the ‘life jackets’ handed out by people-smugglers aren’t even real, becoming waterlogged when wet.

Foam, cardboard and even bubble-wrap are sometimes stuffed inside the fluoro jackets.

“We noticed that when people jumped off the boats, when reaching the shore, they would stumble,” a volunteer life-guard in Greece told the World Health Organisation. “They had no idea that their lifejackets were fake and that inflated tyre tubes are safer.”

Many of the lifejackets on display were worn by children, some still adorned with stickers.

Many of the life jackets strewn across Parliament Square were worn by child refugees #lifejacketlondon #bugsbunny pic.twitter.com/c9mLVr7bGZ

More than one million people have claimed asylum in Europe in recent years, with hundreds of thousands arriving by land and sea this year.

Around the world, refugee and internal displacement figures are at record highs, with more than 65 million people forced to flee their homes.

David Miliband, President of the International Rescue Committee, called for countries to stop seeking short-term solutions, increase funding to deal with the issue, and shoulder their fair share by increasing refugee intakes.

"Fewer than one per cent of the world’s refugees were able to return to their countries of origin last year," he wrote in an op-ed on the issue.

"Protracted conflict is the new norm." 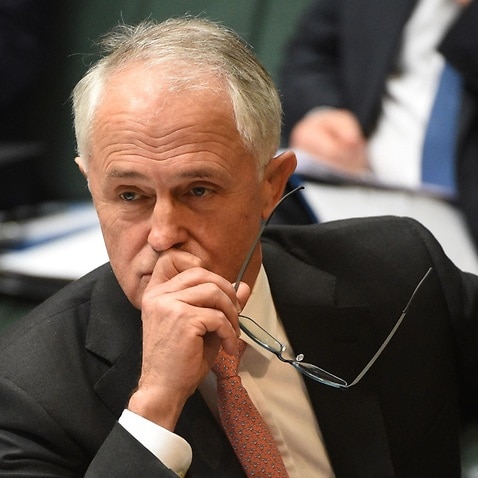 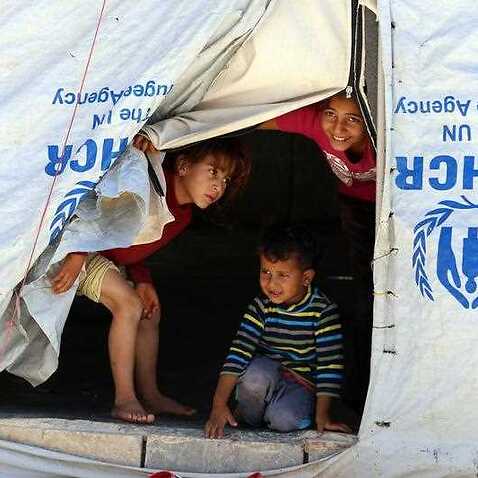