The company has released the results of the ‘Work-Life Choice Challenge 2019 Summer’ study, which saw offices shut every Friday for the month of August.

ABOVE: Watch the full documentary, Sex in Japan: Dying for Company

Labor productivity at Microsoft Japan jumped almost 40 per cent in August this year - thanks to an initiative that saw all workers take a three day weekend... for the entire month.

As part of the 'Work Life Choice Challenge', offices were closed for five Fridays in August, with some 2300 employees taking special paid leave.

Results from a study - commissioned and released by the company this week - showed a massive 39.9 per cent jump in workers' productivity over the time. Microsoft measured this by the number of sales made, divided by the total number of employees.

On top of taking Fridays, the results showed workers were also more inclined to take their already-provided paid vacation leave. 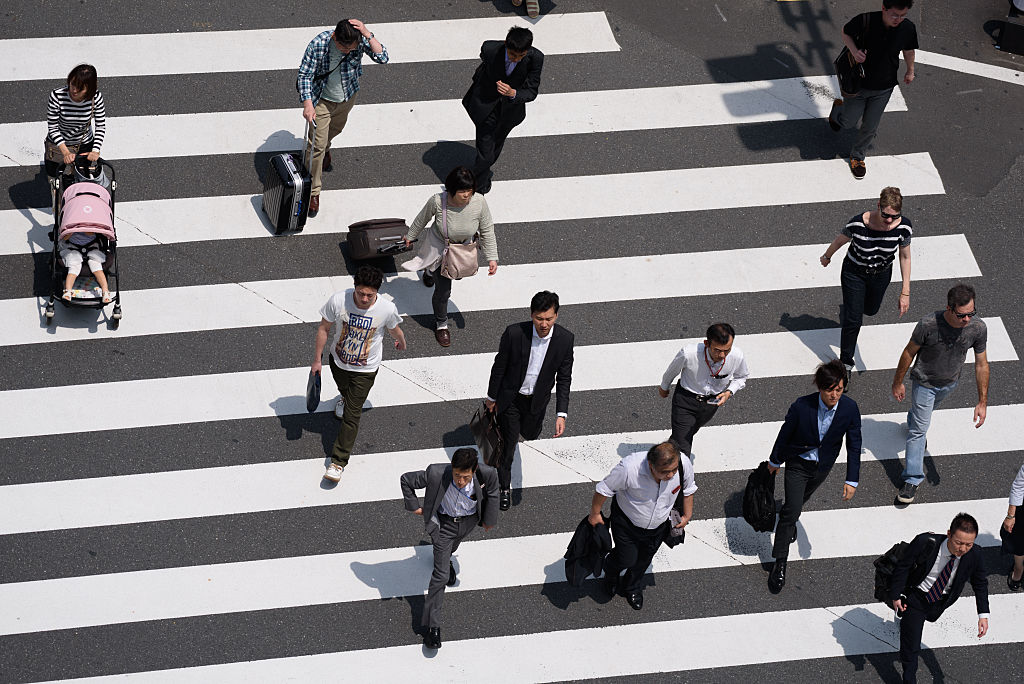 The company says electricity consumption dropped some 23 per cent, compared to the same time previous year, while the number of pages printed dropped nearly 60 per cent.

Following the relative success of the trial, Microsoft says it's now going to implement a 'winter' version.

And in what might come as a welcome finding for anyone that should find themselves in such a workplace environment... the limited office hours meant reduced numbers of face-to-face meetings. 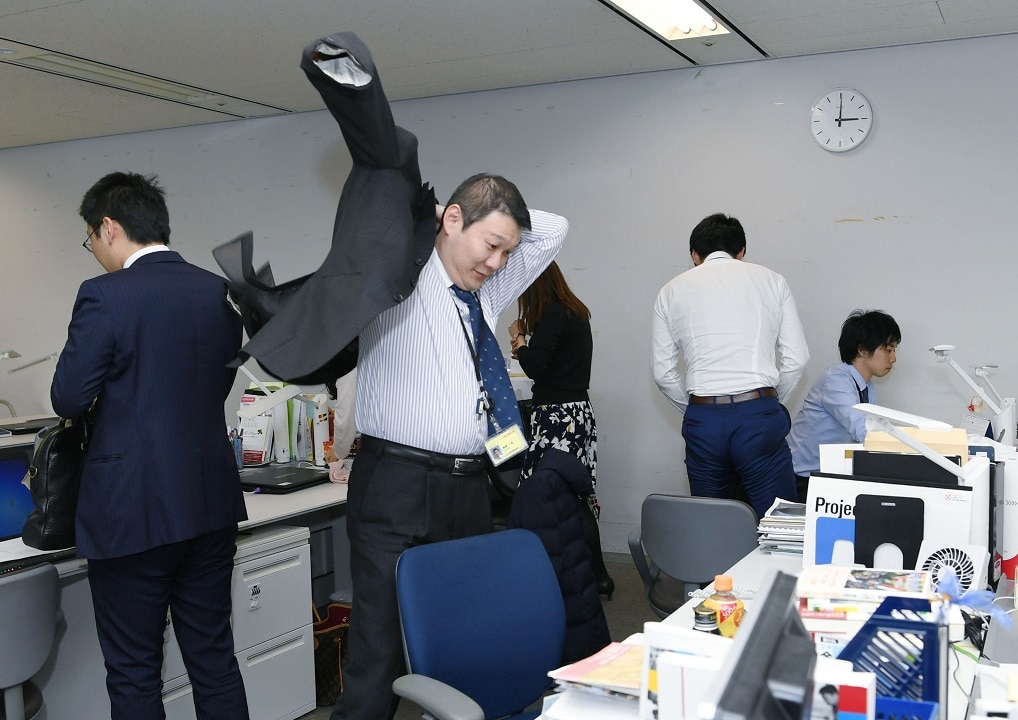 The results are a start for a country that's facing an 'over work' issue so big... it's even got its own term: karoshi.

Karoshi translates to English as 'death from overwork'. In the 2017 financial year, 190 people officially died or attempted suicide due to karoshi.

Makoto Iwahashi works for Japanese labor NGO, POSSE. When The Feed met him in 2018, he said calls to the group's hotline had jumped from a few hundred in 2006, to 5000 that year. One of the main issues called about was over work.

The death of 24-year-old Matsuri Takahashi in 2015 forced the Japanese government to reassess labor laws in the country. 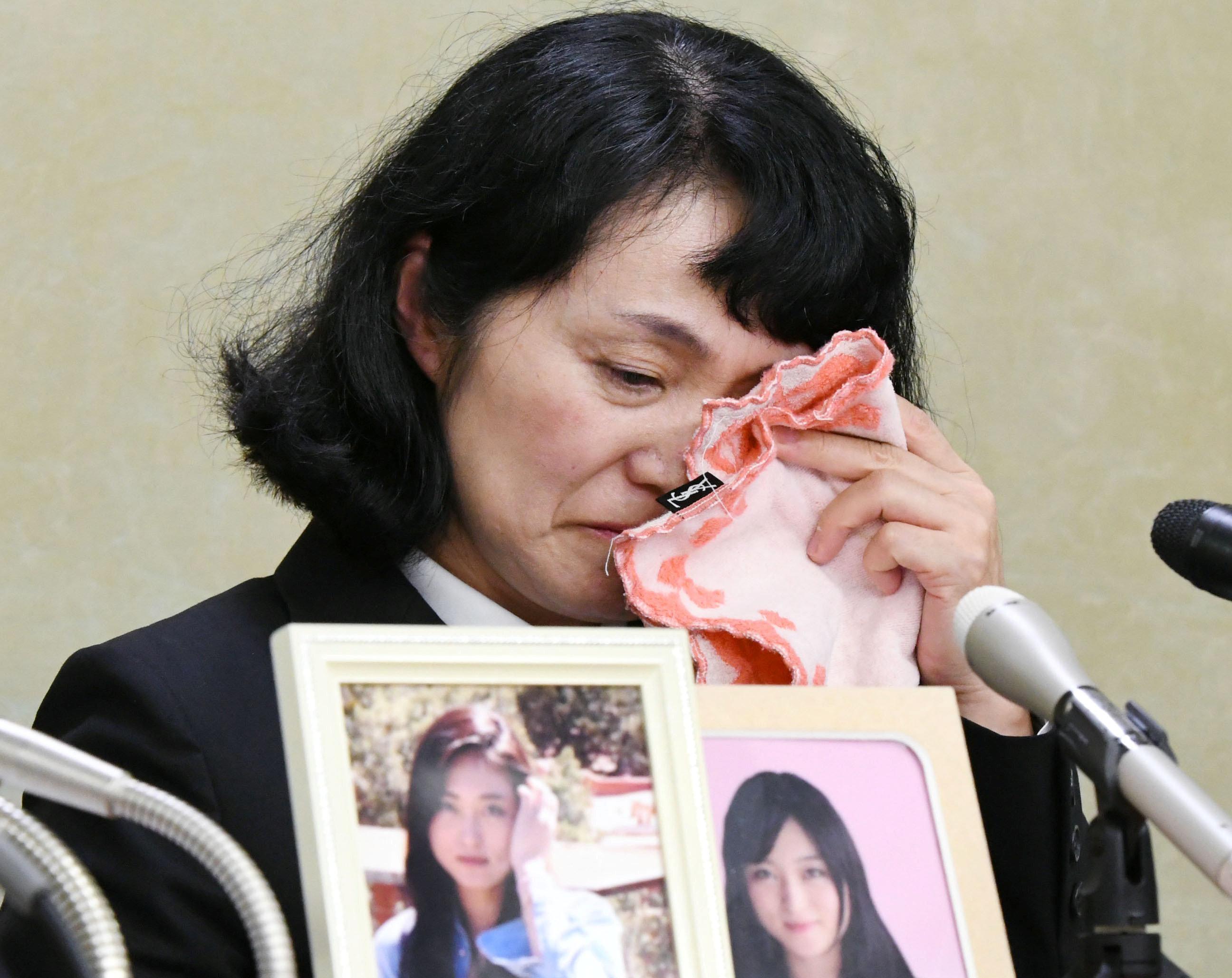 Yukimi Takahashi, mother of Matsuri Takahashi who took her life in 2015, at a press conference.
Reuters

Matsuri took her own life on Christmas Day. In the month leading up to her death, she'd worked more than 100 hours of overtime.

In July 2018, Japan introduced legislation that capped overtime at 100 extra hours a month. That number is still 20 hours more than what the government itself says is at risk of 'karoshi' - and for people like Makoto, that's not enough real change.

Money Talks: Why rich men and poor women are the only ones getting some in Japan

As The Feed found when it went to Japan last year - overworking can also have a significant impact on relationships.

An investigation highlighted how the country's ageing (and shrinking) population was being exacerbated by the simple fact that young people in the country weren't dating, or even having sex. Young men out after work in Japan.
SBS VICELAND

As some young office workers told The Feed, dating wasn't an option, because there simply wasn't enough hours in the day.

READ THE FULL FEATURE BELOW: