Author and GP Dr Sonia Henry shares an insight into the ‘stranger than fiction’ truth that many junior doctors face.

In this exclusive piece for The Feed, Sonia Henry recounts a night as a junior doctor that she'll never forget.

It was the shift from hell.

I still remember thinking that I couldn't start crying until I was at least out the front doors of the emergency department, and I barely even made it there.

I'd seen so many sick people I'd lost count. I'd been sworn at by a patient, yelled at over the phone by an on-call registrar, worked two hours beyond my finishing time because the last patient I'd picked up turned out to have a massive brain bleed, and then on my way out the door I'd been pulled up by a nurse and loudly berated.

Apparently I'd left a patient without a script for panadeine forte.

Sometimes you can feel so tired that your eyes hurt, and even when you close them for a second they still feel scratchy, as if there are tiny little shards of glass sitting there.

I wrote the script, and watched my fingers trembling. I barely even saw the dose I had written, nor the number of tablets. I stumbled into the light and out of sheer fatigue started to cry.

I wondered, almost with total detachment, if I should call a friend. But they'd be asleep or on a ward round.

I thought about calling my Dad, but I realised he wouldn't understand and I'd just make him worry.

I stood there, willing my feet to take steps towards my house, but they wouldn't work. I was in a daze, and noticed another person standing near me, staring at the ground in silence. 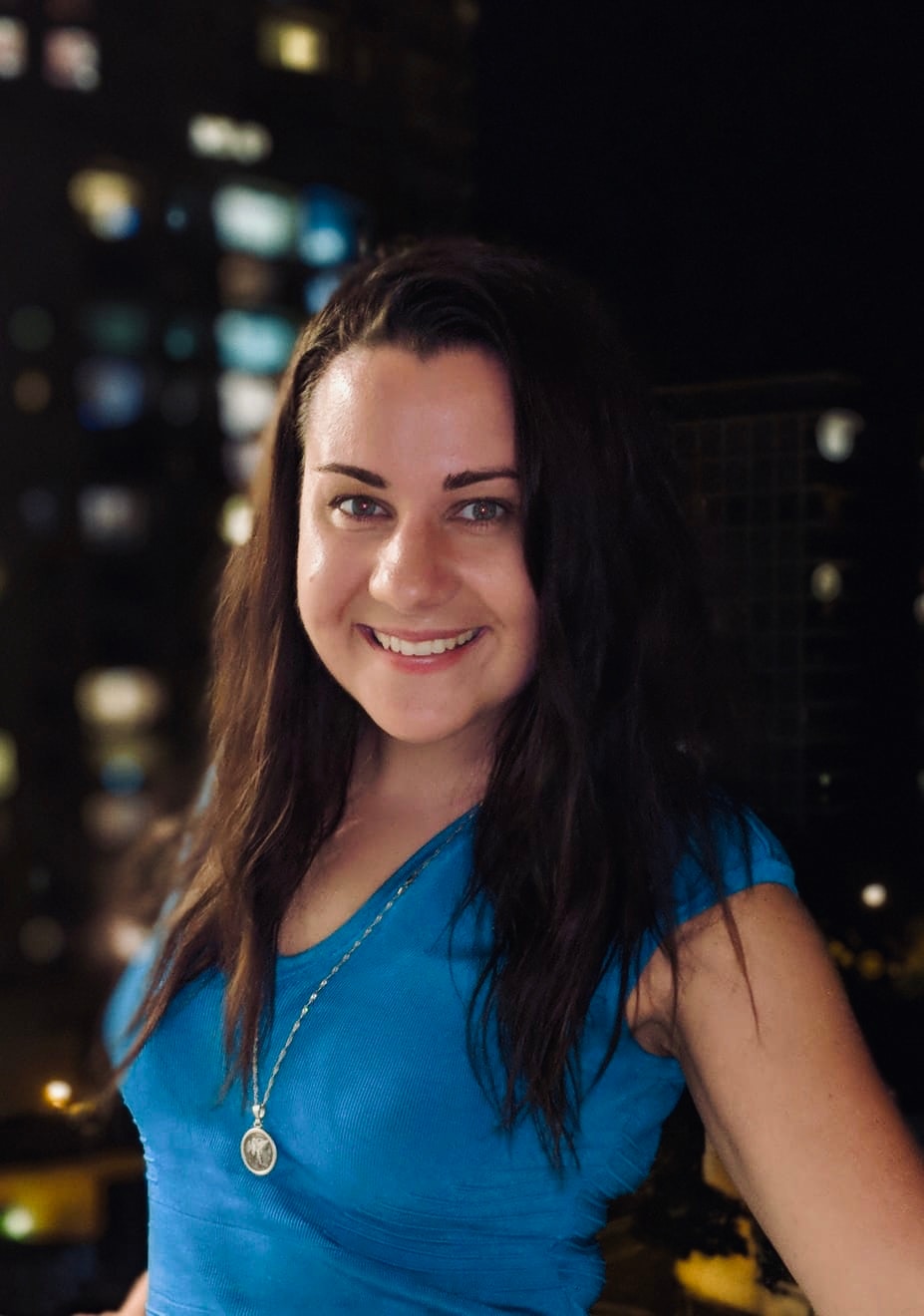 Sonia Henry has used her own experiences as a junior doctor to inspire a new novel. But she says truth is stranger than fiction.
Supplied

We made eye contact. I knew my eyes were bloodshot from lack of sleep and crying, but I was beyond caring. I noticed, in an almost interested way, that his eyes looked very similar to mine. I knew him by sight, one of the surgical registrars.

He had a reputation for being a bit of a dickhead so I mentally told myself to keep walking.

'Are you all right?' I heard myself asking. I never did know how to keep my mouth shut.

'I'm just so tired' he said, and he blinked uncomfortably. The shards of glass again. He had them behind his eyelids too.

He'd been at work the night before until 11.00pm, and was having to drive to another hospital to do a major transplant operation at 3.00am. He thought he'd grab a kip before the drive but being on call meant he was dragged back into the hospital at midnight, to the scene of a young bloke bleeding to death.

'It was like the Texas chainsaw massacre' he said reflectively, 'blood everywhere.' He did something heroic by the sound of it, then was going to hop in his car before driving off to his next operation. All of these grand feats occurred on less than three hours of sleep, and overtime probably wouldn't bother properly claiming or be accurately paid.

'Maybe you should go have a sleep' I said, uncertain of any better advice to provide.

'I have to study for my exam' he said sadly, 'and I'm on call again tonight.'

We stood there in the light of the morning, blinking the shards of glass away. We awkwardly said goodbye, his regret of saying too much palpable in the air, and I realised I had actually met a person who was tireder and sadder than me.

I've never forgotten that man, nor the look in his eyes, or the feel of the shards of glass behind mine. Perhaps he doesn't remember the morning we met, nor the exhaustion he felt.

I remember it though.

Never have I seen someone look so human and so defeated than in that moment.

I have written a novel about what it's like for training doctors and a lot of people have asked me if it's really a true story.

It of course was another doctor who pointed out if anything, I'd watered it down.

In the end, the truth is stranger than fiction. And that truth may be what I learnt that morning. Doctors, perhaps to the disappointment of the general public and to ourselves, are only human too.

Sonia's book, 'Going Under', is out now.